To those who knew her, Sr. Mary Ellen Merrick personified both lightness and depth.

The Sister, Servant of the Immaculate Heart of Mary of Scranton, Pennsylvania, was someone who could make the person she was speaking to feel as if they were the only person who mattered to her in that moment. She was also someone who loved card games and kept a ceramic pig on her desk as a reminder not to be codependent: "Not my pig, not my farm," she would quip when people asked about the figurine.

Born in Scranton on May 28, 1947, Merrick joined the local IHMs in September 1965. From 2010 until her death, Merrick served at Guest House, a holistic treatment center for Catholic clergy and for men and women religious, first as executive director for women's treatment and then, from 2017, as executive director of both women's and men's programs.

It was her own struggle with alcohol that led Merrick to become an addiction counselor. As she told Global Sisters Report in a 2015 interview, her community had planned for her to be an educator, which she initially did for close to two decades.

Yet after the 28-year-old middle school teacher completed a three-month program for her own addiction, Merrick felt called in another direction.

With the blessing of her community, Merrick graduated from the clinical pastoral counseling program at Loyola College of Maryland and embarked on a ministry that would take her up and down the Eastern Seaboard before ultimately settling down in Michigan. Before coming to Guest House, Merrick spent 18 years as the senior trauma therapist at the Sexual Trauma, Treatment, Advocacy and Recovery Center in Columbia, Maryland.

The hallmark of Merrick's ministry was the way she infused it with spirituality and strong leadership. In an email to GSR, Alexandra Colvard, a member of Merrick's clinical team at Guest House for the last seven years, called Merrick a mentor who possessed "astounding" strength, knowledge and wisdom.

"I can honestly say that I have learned more from her than any other supervisor in my clinical career," Colvard wrote, adding that Merrick also taught her about religious life.

Sr. Jane Snyder, who first bonded with Merrick when the two Scranton IHMs roomed together during a summer school session at Marywood College in the late '70s, recalled that Merrick had an enthusiasm for life.

While this played out most obviously in her ministry, Snyder said you could also sense it in Merrick's domestic life.

"She was an excellent cook," Snyder said with a chuckle. "She loved to cook ribs and grill salmon. Although she lived alone, she was one of those people who came home every night and prepared something for herself because she enjoyed it."

A memorial Mass was celebrated for Merrick on April 10 in Michigan. The funeral Mass will take place April 15 in Scranton. 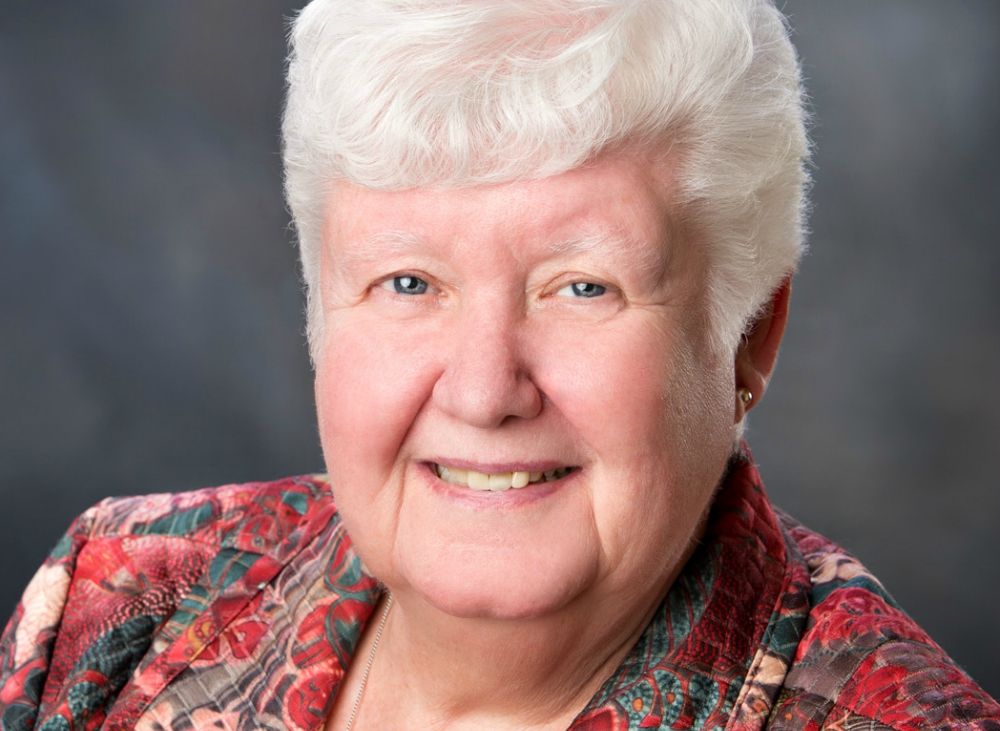 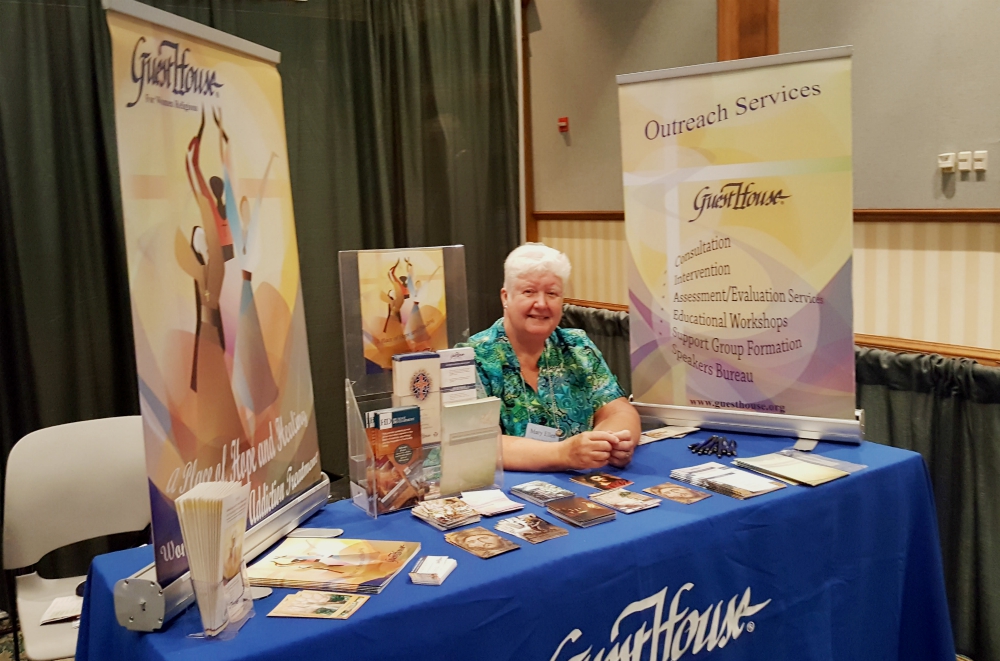