Missionaries of Charity nuns in India celebrated the birthday of their order's founder, St. Teresa of Kolkata, three years after her canonization, breaking a Catholic convention.

Archbishop Thomas D'Souza of Kolkata led a Mass Aug. 26 marking the 109th anniversary of the saint's birth in the headquarters of the Missionaries of Charity in the eastern city, formerly known as Calcutta, ucanews.com reported.

Soon after the Mass, about 300 women religious and novices sang "Happy Birthday" at the tomb of their founder, popularly known as Mother Teresa.

The saint's birthday was a major celebration in the house when she was alive, and the nuns continue to celebrate it even after her death in 1997 and canonization in 2016.

In Catholic tradition, only a saint's feast day – normally the anniversary of death – is celebrated, not the birth anniversary. The day of death is believed to be the day of a saint attaining a heavenly life.

Senior members of the order told ucanews.com that the congregation continues to celebrate Mother Teresa's birthday because no one told them to stop the practice, and they do not find anything wrong in doing so.

They also said the Missionaries of Charity's 700 homes in 136 countries mark Mother Teresa's birthday with festivities.

Sister Mary Prema, superior general of the order, said their founder served "the poorest of the poor ... as her own mother had taught her to help the poor and to belong all to Jesus."

Mother Teresa was 19 when she came to India as a Loreto nun in 1929. She left the congregation in 1948 to serve the poorest in the slums of the city. The congregation she founded in 1950 now has about 4,500 sisters.

The saint was born Agnes Gonxha Bojaxhiu in Aug. 26, 1910, in Skopje, which is now the capital of North Macedonia, to devout Albanian Catholic parents. 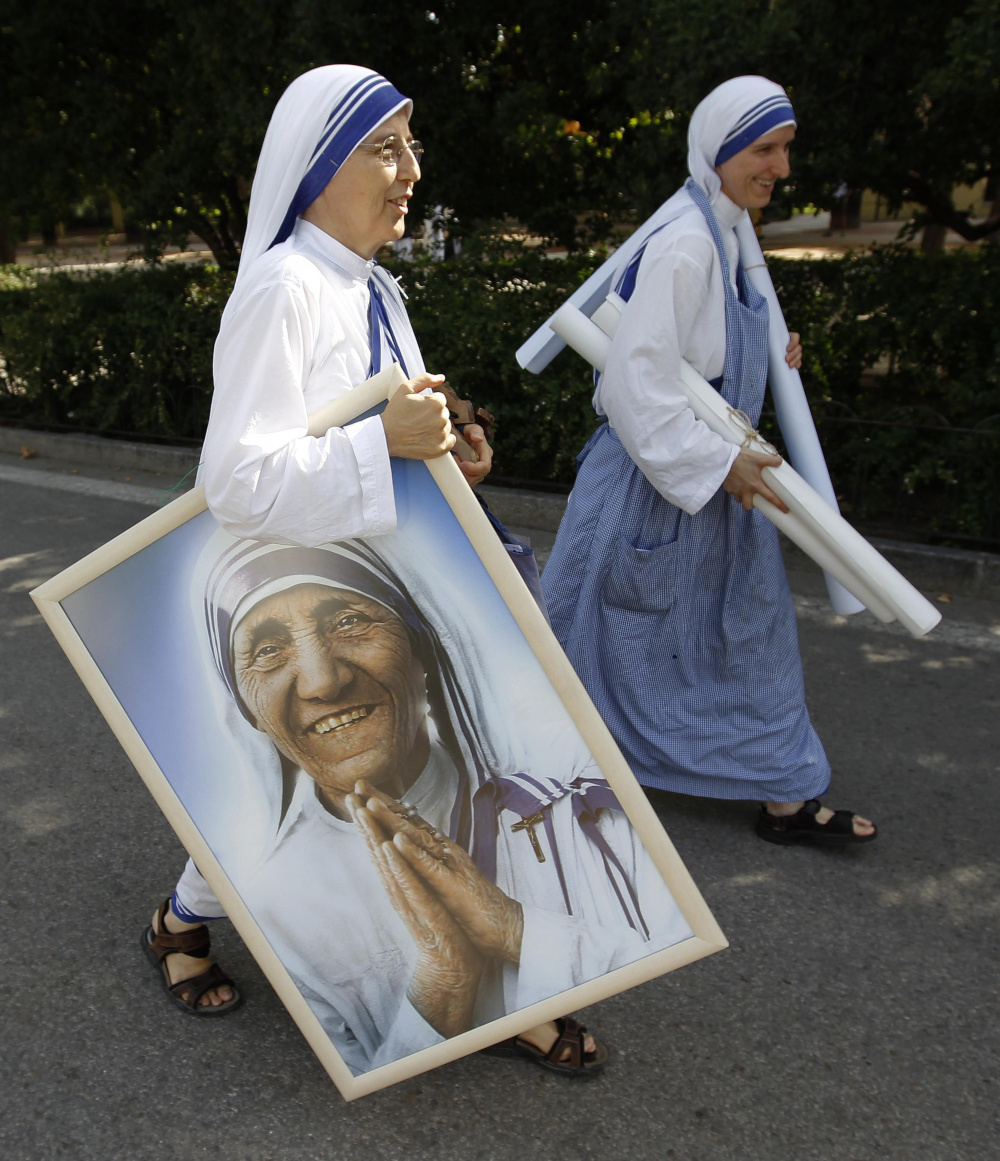