Three months after India's theologians and Catholic religious pressed a congress of bishops to act aggressively against a wave of sex abuse cases involving priests, no official response has come.

But top church leaders told National Catholic Reporter in exclusive interviews that bishops in India are following Vatican-approved guidelines for handling clergy abuse cases. The guidelines took effect in 2015 but have not been shared beyond bishops and religious superiors to protect the policy from being misused, an officer in the bishops' conference told NCR.

The March 22 letter, signed by 127 Catholic religious, theologians and feminists, was sent to Cardinal Baselios Cleemis, president of the Catholic Bishops' Conference of India, with copies to heads of India's three ritual churches.

The letter was spurred by the Feb. 28 arrest of Fr. Robin Vadakkumcherry who allegedly raped and fathered the child of a minor in his Kottiyoor parish. The local diocese removed the priest from his position upon his arrest and reportedly acted against another priest and five women religious charged in a cover-up.

Despite Pope Francis' call for "zero tolerance" by the church in handling cases of clergy abuse against minors, change has not been swift worldwide. Priests such as Vadakkumcherry have been more likely to face criminal charges first. And, just last week, Australian police announced pursuing charges against one of the pope's closest advisers, Cardinal George Pell, for historical sexual abuse against minors. The cardinal is required to appear in Melbourne Magistrates Court on July 18. 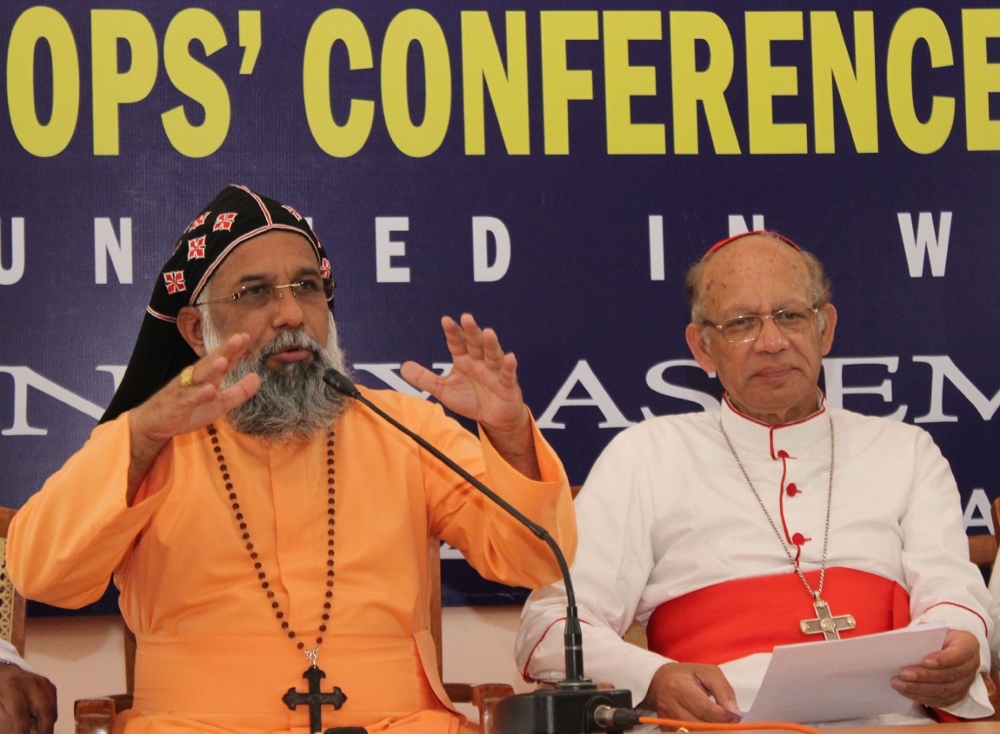