Skip to main content
This story appears in the Retirement feature series. View the full series.

In many respects the community of the Carmelite Sisters of the Most Sacred Heart of Los Angeles  has been flourishing. That in itself posed a dilemma: how was the community to meet the needs and safeguard the dignity of its older sisters when active members of the community were needed to help out in the order’s many ministries? In addition, the order was increasingly concerned about the provisions they had made for the financial security of their retired sisters.

Initially an order dedicated to helping Hispanic immigrants who had tuberculosis, the Carmelites have expanded their mission over the years to embrace a diverse, multi-state constituency.

The legacy of their foundress, Mother Maria Luisa Josefa, who escaped the persecution of the Mexican revolution of the 1920s to establish a religious community in the Los Angeles area, remains a powerful force today, according to Sr. Vincent Marie Finnegan. Arriving in the United States with four companions, Mother Luisita, as she is known, established the order’s three chief missions: health care, spiritual growth and education, which it carries out today.

“We came during the Mexican Revolution with no knowledge of the English language, no money and very few skills,” said Finnegan, who notes that the sisters began their work with immigrants by taking a census of non-English speakers. They soon built a sanatorium where they cared for young Hispanic women, and, after that was no longer needed, a community hospital.

Though the hospital closed in 2006, the skilled nursing, assisted living and independent living centers built by the sisters expanded and updated their services to meet the needs of today, said Finnegan.

Not only do the sisters own and operate three senior living facilities in areas near their home base in Alhambra, Calif., but also they run area child care centers and staff schools in Arizona, Florida and Colorado.

Fulfilling one of the last wishes of their foundress, the community also opened a retreat house, which has become a lively hub for individual and corporate opportunities for reflection, prayer and educational experiences.

The Alhambra Carmelites are a relatively young community, with 33 of the 127 sisters above the age of 70. Their median age is 61.

It is in part their multiple commitments (the Carmelites call them apostolates) that motivated them to seek out the help of the National Religious Retirement Office, said Finnegan. Until recently, active members had provided support to those sisters who needed care in a facility the order built in the 1970s for that purpose: Now the younger sisters are needed in other ministries.

In addition, said Finnegan, the active members are concerned both about protecting the personal dignity of their older colleagues and making sure that they lived in a safe and secure environment.

“In terms of our own sisters, we have tried to take care of them, so that we wouldn’t have to draw on funds being collected for [other] sisters in dire need” she said. “But we find ourselves in a position where we can’t do both, so we reached out to the NRRO.”

Buoyed both by the conference she attended in September and a previous site visit with the organization’s volunteer consultants, Finnegan said that she and her colleagues are excited about the ongoing collaboration.

“They saw our financials, they saw that we need help . . . they know that our charism is at the heart of what we do.”

Mindful of their immigrant roots and the warmth of the diocese that took them in, at times the order offers hospitality for sisters arriving from other countries.

“We try to be welcoming to sisters coming to the United States. They can stay with us while learning what’s going on here.”

As she looks ahead, Finnegan said that she’s particularly grateful to the NRRO for understanding the special mission of the order: “It is challenging. We know that we have to face some questions head on, and that’s o.k. We are prepared to do that.” 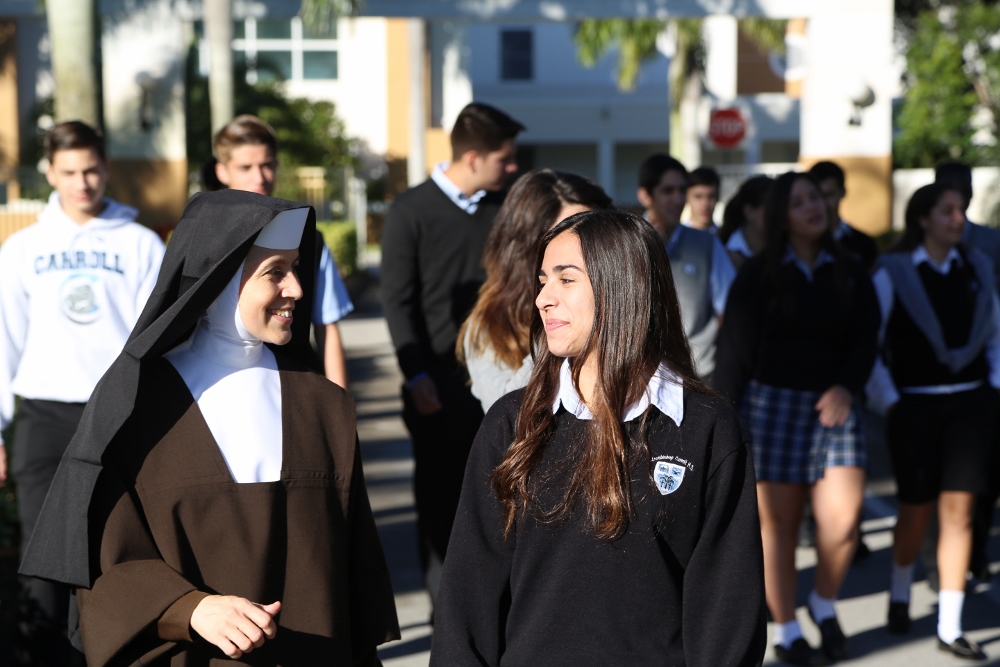 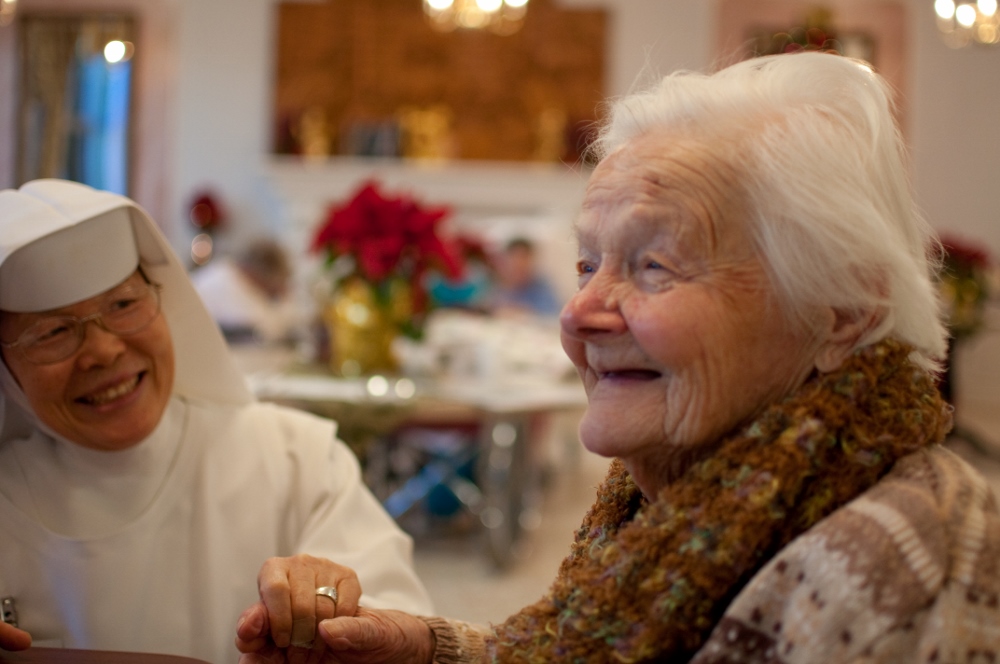 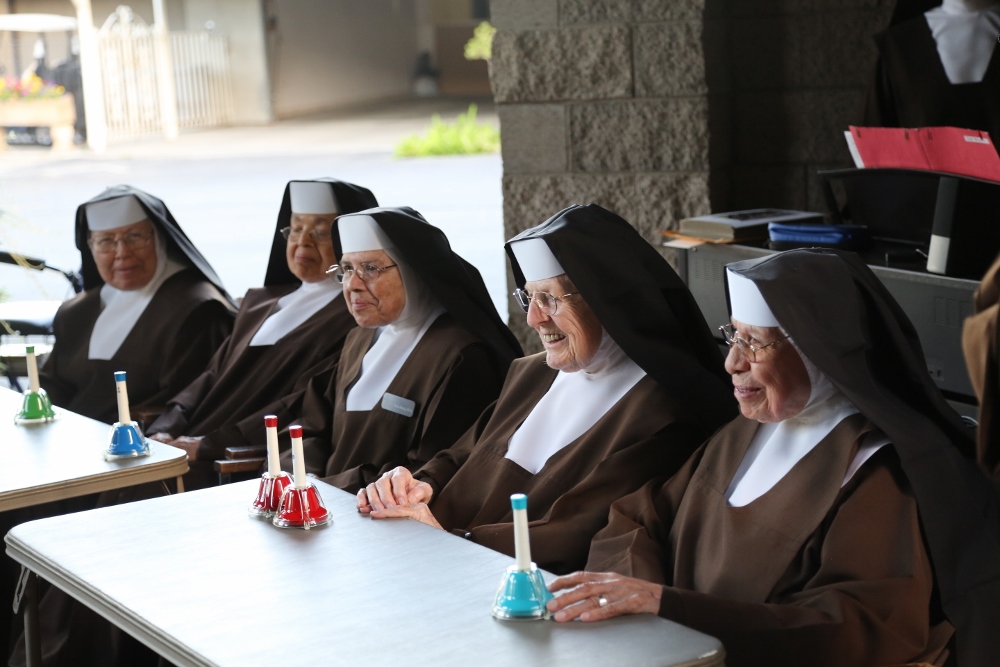