Editor's note: In this two-part series, Global Sisters Report is looking at the way black spirituality has shaped religious life for black women. This is part two. Read part one. Click on the SoundCloud links in the story to listen to three black Catholic sisters talk about their spirituality.

Oblate Sister of Providence Magdala Marie Gilbert decided a while back that she was only going to live to be 100. That means there's 13 years left for her realize her goal of seeing Mother Mary Lange, the Oblates' foundress, become a saint.

"So she best to get canonized in that time," Gilbert said, chuckling. Of course, Gilbert knows all things work in God's time and not her own. But that doesn't keep her from hoping. "Oh God, the words can't express how happy I would be if it happened in my lifetime."

Gilbert, who heads the Mother Mary Lange Guild, is currently looking for a professional postulator to finish Mother Lange's positio — that is, the book laying out Mother Lange's case for sainthood. The last postulator resigned last year, citing scheduling conflicts, and Gilbert is trying not to be angry.

"I probably could finish the positio, but they won't let me finish it," Gilbert said, chuckling again. "What can I say? There's somebody in the world who'd be able to do that positio."

The Oblate Sisters of Providence were the first congregation of black women religious in the United States. Lange, a free black woman from Cuba, founded the congregation in 1829 to educate the black girls of Baltimore, where she had emigrated.

Baltimore's white Catholic community was scandalized. In the Oblates annals, the sisters' first spiritual director — Fr. James Joubert, a white Frenchman — wrote that although many white Catholics approved of a school for black children, they "could not think of the idea of seeing these poor girls (colored girls) wearing the religious habit and constituting a religious community."

How could black women — who were generally thought to be lacking in morality, sexual or otherwise — possibly be vowed religious? But the Oblate sisters persevered, and additional black orders followed suit, including the Sisters of the Holy Family, founded in New Orleans in 1842, and the Franciscan Handmaids of the Most Pure Heart of Mary, founded in Savannah, Georgia, in 1916, although they later relocated to Harlem, New York.

Catholic womanist theologian Diana Hayes said it's hard to overestimate just how important these pioneering black women were for black spirituality in the Catholic Church.

In addition to building hospitals and orphanages and teaching black children and adults how to read and write — "One of the highest goals those who were formerly enslaved had," Hayes said — these first black nuns also ensured that future generations would know what it meant to be authentically black and Catholic.

"They were bearers of culture," she said. "They passed on the stories, the songs, the prayers, the histories of black Catholic people so that we could build on that foundation and become the people we are today."

"I've been in the valley and prayed night and day. And I know the Lord has made a way."

The 400 black women religious in the United States today can be found in both the historically black congregations and in the predominantly white congregations from which they were previously banned. However, they make up less than 1 percent of the nation's vowed women religious, which perhaps explains, in part, why people are often surprised to learn they exist.

Sr. Greta Jupiter, congregational leader of the Sisters of the Holy Family, said even in 2018, she meets people who have never seen a black sister before her.

"And I'm always amazed because, at this point, I would think that we're known nationally," she said. "Then some people locally here in New Orleans may say they have never heard of the Sisters of the Holy Family."

But black sisters have been there, working to uplift the nation's black communities, a praxis that — rooted in the early communal liberation theology of enslaved Africans and blacks — remains a hallmark of black spirituality in religious life.

"The mission has always been to speak and act on the behalf of our people in terms of issues that affect us," said Sister of St. Mary of Namur Roberta Fulton, president of the National Black Sisters' Conference.

Fulton said when she moved to Buffalo, New York, in 1966 to join her predominantly white congregation, some people in her hometown of Kingstree, South Carolina, thought she was throwing in the towel on civil rights activism. But she knew that wasn't true.

"They would say, 'You are gifted. Think of what you can do for the black community,' " she said. "And I would stand up, and I would say, 'But as a nun, I can still do those things. I can still speak and work on behalf of our people.' "

And she did. From the start, Fulton talked to her white sisters about people like Martin Luther King Jr. and Harriet Tubman. She led her fellow novices in weekly marches against segregation, protests she said were "unheard of in Buffalo." Fulton now serves as the principal of a Catholic elementary school in inner-city Columbia, South Carolina.

"Black spirituality in my life looks like being attuned, in an ongoing way, to the needs of the black community," said Sr. Jane Nesmith, vice president of the Sisters of the Blessed Sacrament.

In New Orleans, where there's a similar situation in the schools, the Sisters of the Holy Family have been educating black children at St. Mary's Academy for more than 150 years. The sisters also run a nursing home for New Orleans' low-income senior citizens, most of them black.

Black sisters tend to sympathize with the current Black Lives Matter movement against police brutality ("The police will shoot a black man first and ask questions later," Gilbert said), even if they also tend to stay on the periphery of the movement.

"We're not speaking at the rallies; we're supportive of the rallies," Jupiter said of the Sisters of the Holy Family.

"I've hard trials each and every day. But I know the Lord has made the way."

The fact that black sisters no longer have to check their blackness at the motherhouse door is due, in no small part, to the efforts of Franciscan Sister of Perpetual Adoration Thea Bowman in the second half of the 20th century. Bowman's 1989 presentation to the U.S. bishops looms large in many black sisters' memories.

"That was an inspiration by God that gave her that ability to be able to go there and say what she had to say to them," Gilbert said. "I'm not a Thea Bowman, but I do what I can in my life to be all that I can be for the church and my community."

The National Black Sisters' Conference has also been of great importance. The Sisters of St. Mary of Namur are an international congregation, but Fulton is the only black sister living in the United States — which, she said, can make her feel isolated. That's why the black sisters' conference and its 150 members have been invaluable in her life.

"I cannot tell you the value of the meeting once a year," she said. "It's not just that we have a good time and we show the sisterly love for one another. We draw strength and courage from God and from one another. We support one another in the faith."

Even women like Gilbert, who belong to historically black congregations, say they benefit from conference membership.

A stroke prevented Gilbert from joining in 1968, but when she joined in 1972, she said it was refreshing to fellowship with other women who thought, prayed and looked like her and her sisters. They even knew the same Negro spirituals.

The face of black Catholicism is changing, though. A growing number of black sisters around the world and in the U.S. are African — and while black people of all ethnicities experience anti-black racism, their histories, cultures and resultant spiritualities are different. And that's had implications for the National Black Sisters' Conference.

About 20 years ago, Fulton said, the National Black Sisters' Conference met with a group of African sisters to see how they could collaborate. The meeting did not go anywhere, and while the black sisters' conference has African members, a separate group — the African Women Religious Conference — was formed in 1997 under the wing of the African Conference of Clergy and Religious in the United States.

But, ultimately, Jupiter said, it shouldn't matter whether a sister is white, black, African or American.

"We all have the same mission but maybe different ministries and a different type of spirituality. But we all promise to be celibate and to practice a vow of poverty, chastity and obedience," she said. "I think the fundamental things of what makes a religious a religious are all the same." 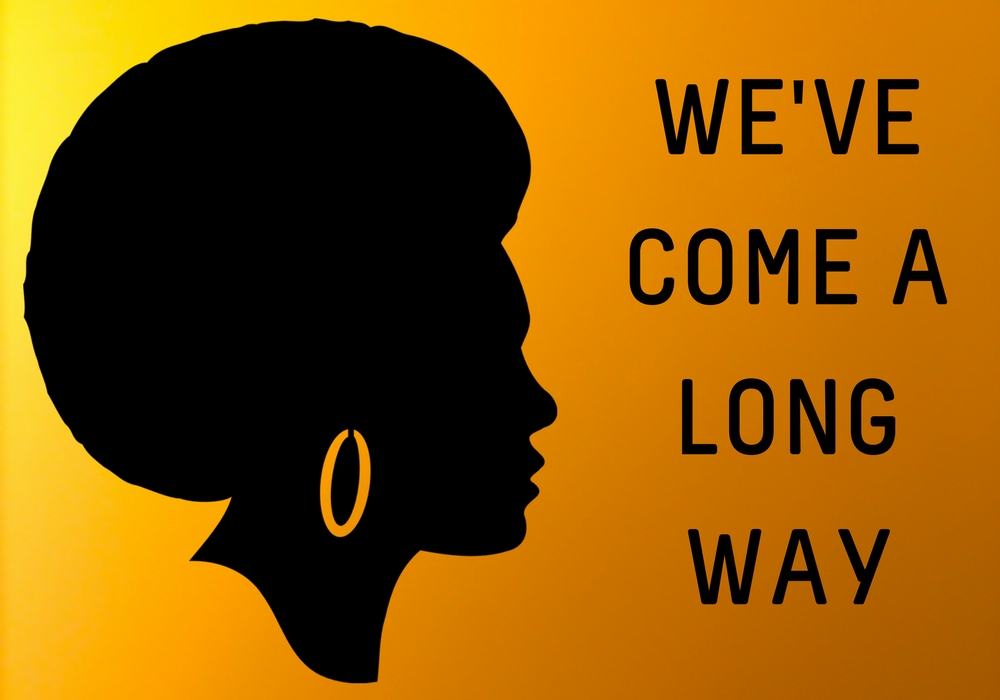 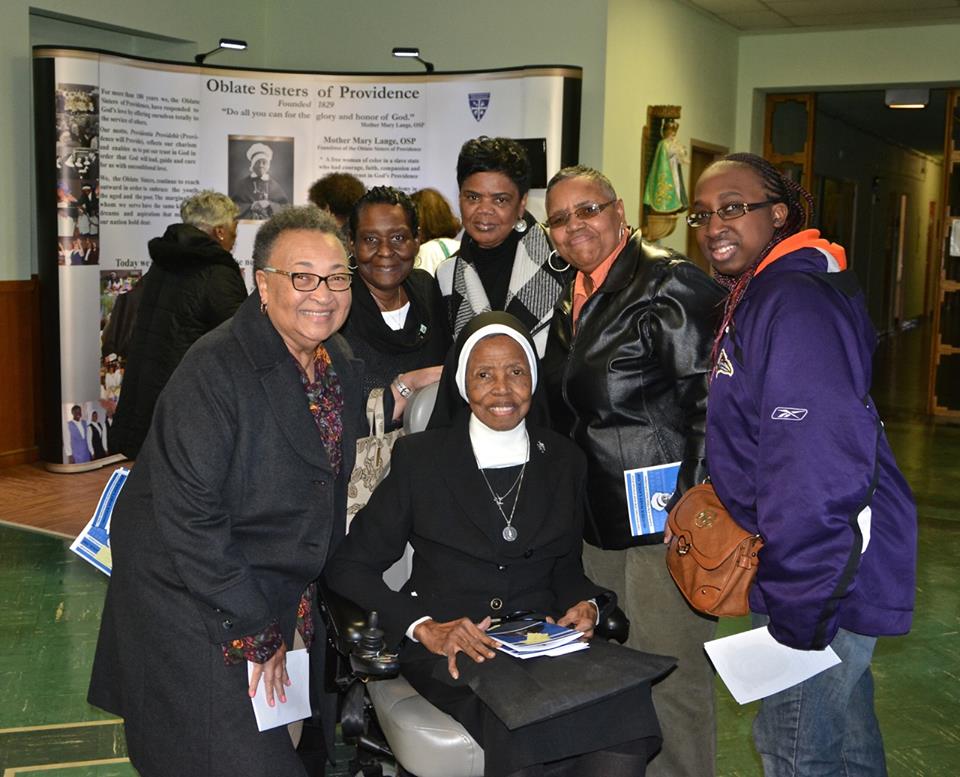 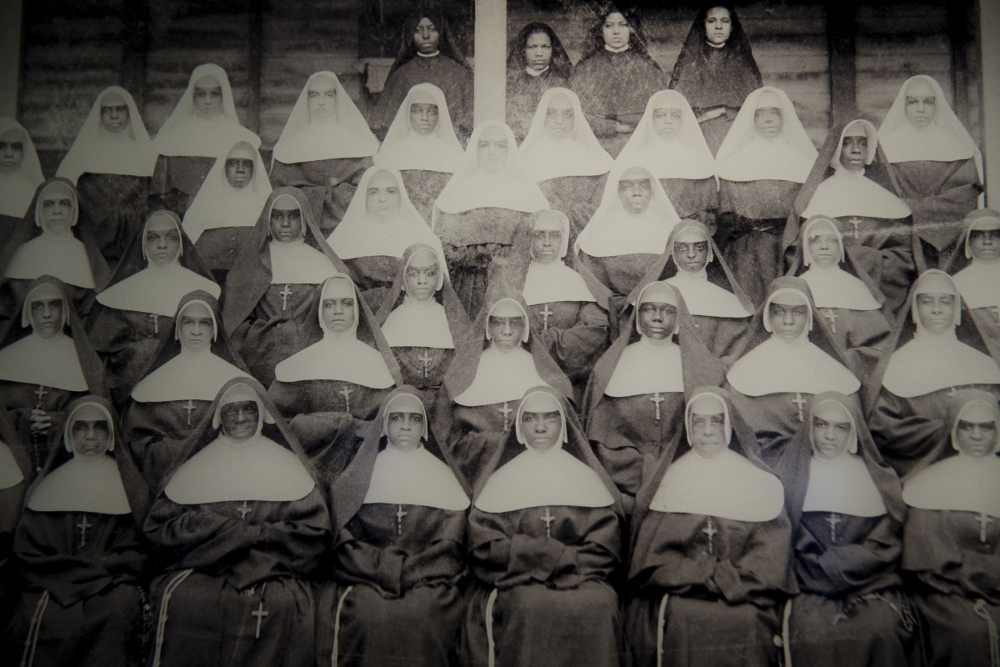 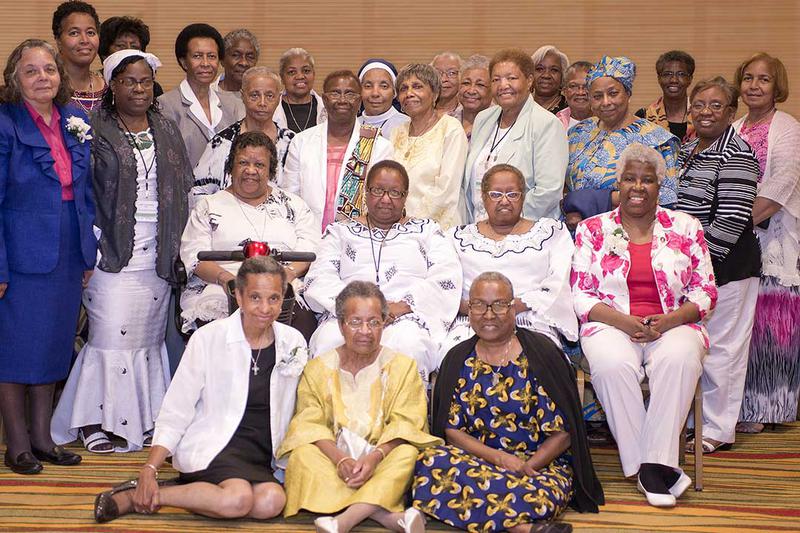 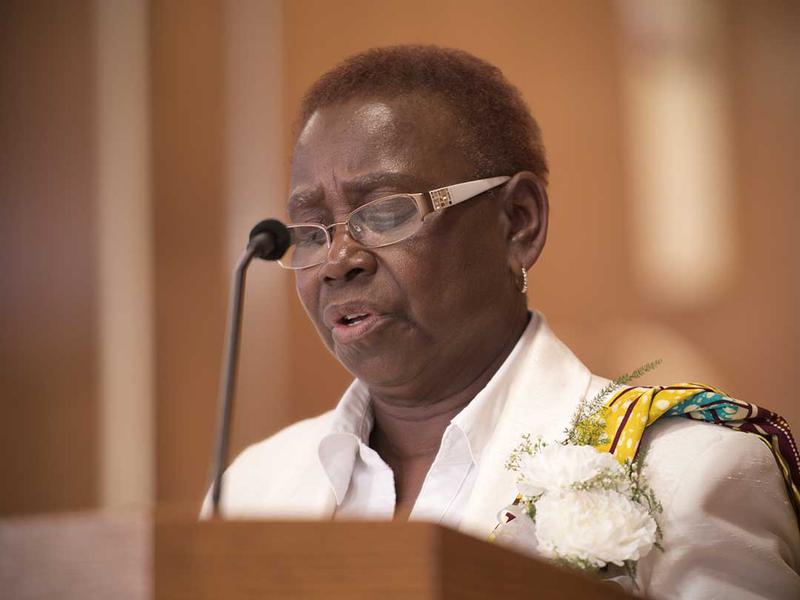 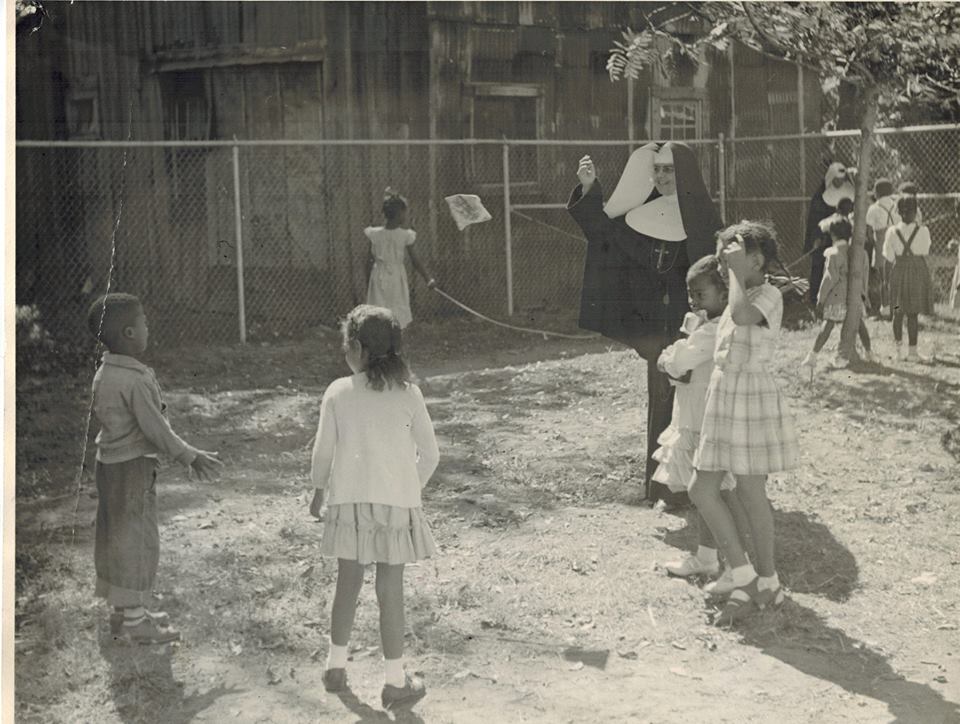