Before the end of the year, the Leadership Conference of Women Religious plans to have a new home.

Four months ago, LCWR and the Conference of Major Superiors of Men quietly sold the downtown Silver Spring, Maryland, building they've co-owned since 1982. It's a conversation the two conferences have been having for about eight years, said St. Joseph Sr. Carol Zinn, LCWR's executive director. But a recent confluence of internal and external factors have made now the right time.

The primary reason for the move, Zinn said, is that the two-story, 10,000-square-foot building is too big for their current needs. From the start, the building was meant to be a hub for national organizations serving religious institutes: The Religious Formation Conference had offices in the building, as did the National Association of Treasurers of Religious Institutes and the Legal Resource Center for Religious.

In 2009, the latter two organizations combined to become the Resource Center for Religious Institutes, which remained in the LCWR-CMSM building, albeit with a reduced staff. Then, in 2015, the Religious Formation Conference moved its headquarters to Chicago.

"Now it's CMSM, LCWR, RCRI ... and Solidarity with South Sudan has one office in that space," Zinn said.

The other major factor contributing to the move is United Therapeutics, a biotech company known for its science-fiction-esque projects — and for buying up Silver Spring properties.

As United Therapeutics properties began to encircle the LCWR-CMSM building, the two conferences knew they would one day have to make a decision about selling to the company, Zinn said. They even reached out to United Therapeutics in 2011 to discuss the possibilities.

"The agreement was that when we are ready, and when they are ready, we'll talk again," Zinn said. "So the readiness happened."

On May 1, United Therapeutics purchased the LCWR-CMSWR building for $2.6 million. Thomas Kaufman, associate director of corporate real estate at United Therapeutics, confirmed in an email to Global Sisters Report that the company does not yet know what it will do with the building.

LCWR, meanwhile, has already begun renovating its new rental space in an office building two blocks away from its current location. The Resource Center for Religious Institutes and Solidarity with South Sudan will follow LCWR when it moves to its new space in November, which is why the theme of the renovation is community. Zinn said there will be several common areas for the three organizations, a welcome change from the physical separation necessitated by the setup of their current building.

"We're looking forward to being in office spaces that are in close proximity to each other," she said. "Even though we each have a different mission, the cross-pollination of the work that each organization is doing really does help each organization to more fully understand the needs of the congregations. So it's a richness in being able to work together."

CMSM spokesperson Susan Gibbs said the men's conference is moving to a new office about 10 miles away.

"Much like religious congregations across the country who are downsizing because the space they have is more than they need at this moment in their existence, the same is true for both CMSM and LCWR," Zinn said. "It is rightsizing and really making more appropriate use of space and being in a more appropriately designated space for the organizations who are now there." 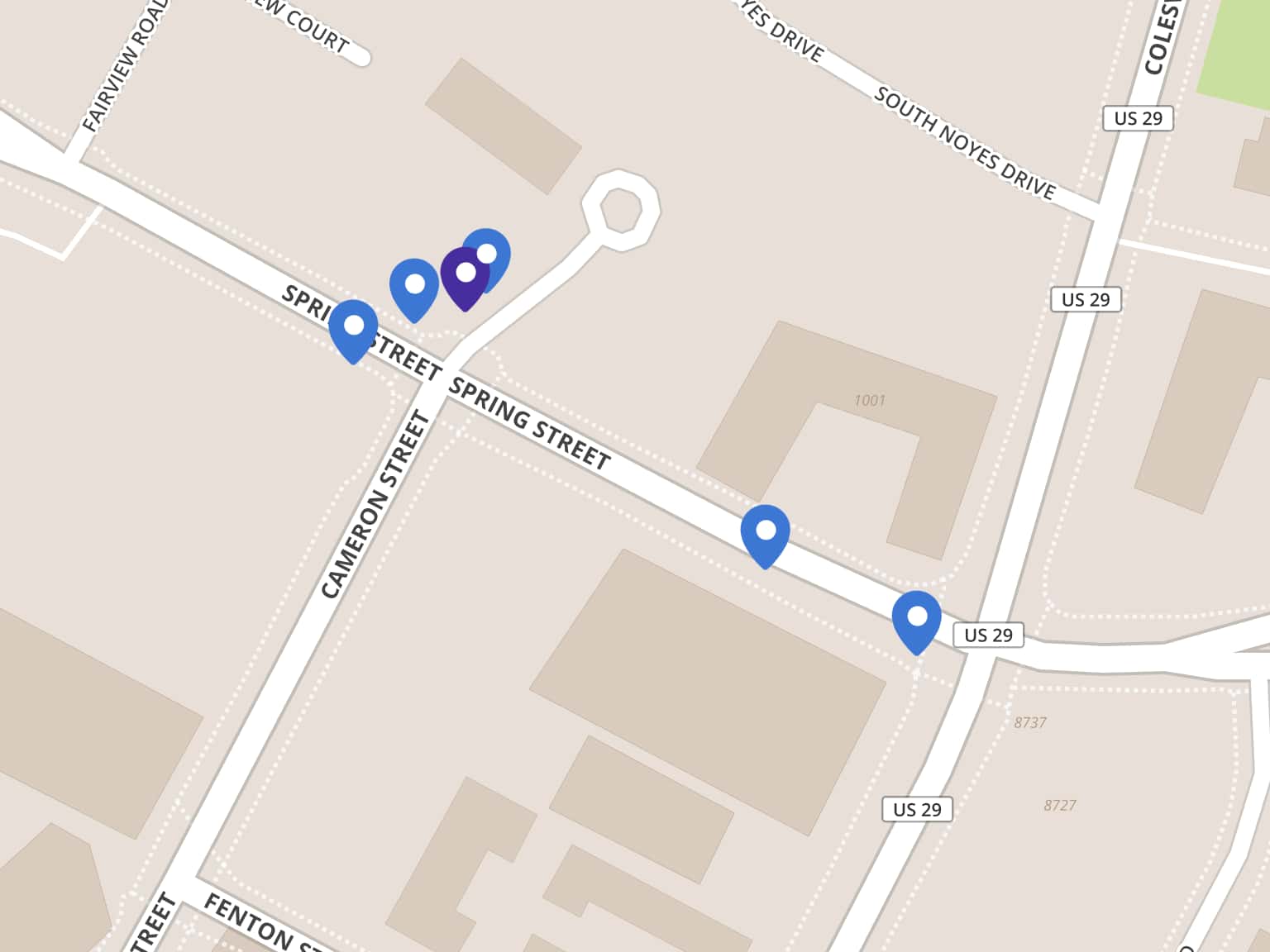