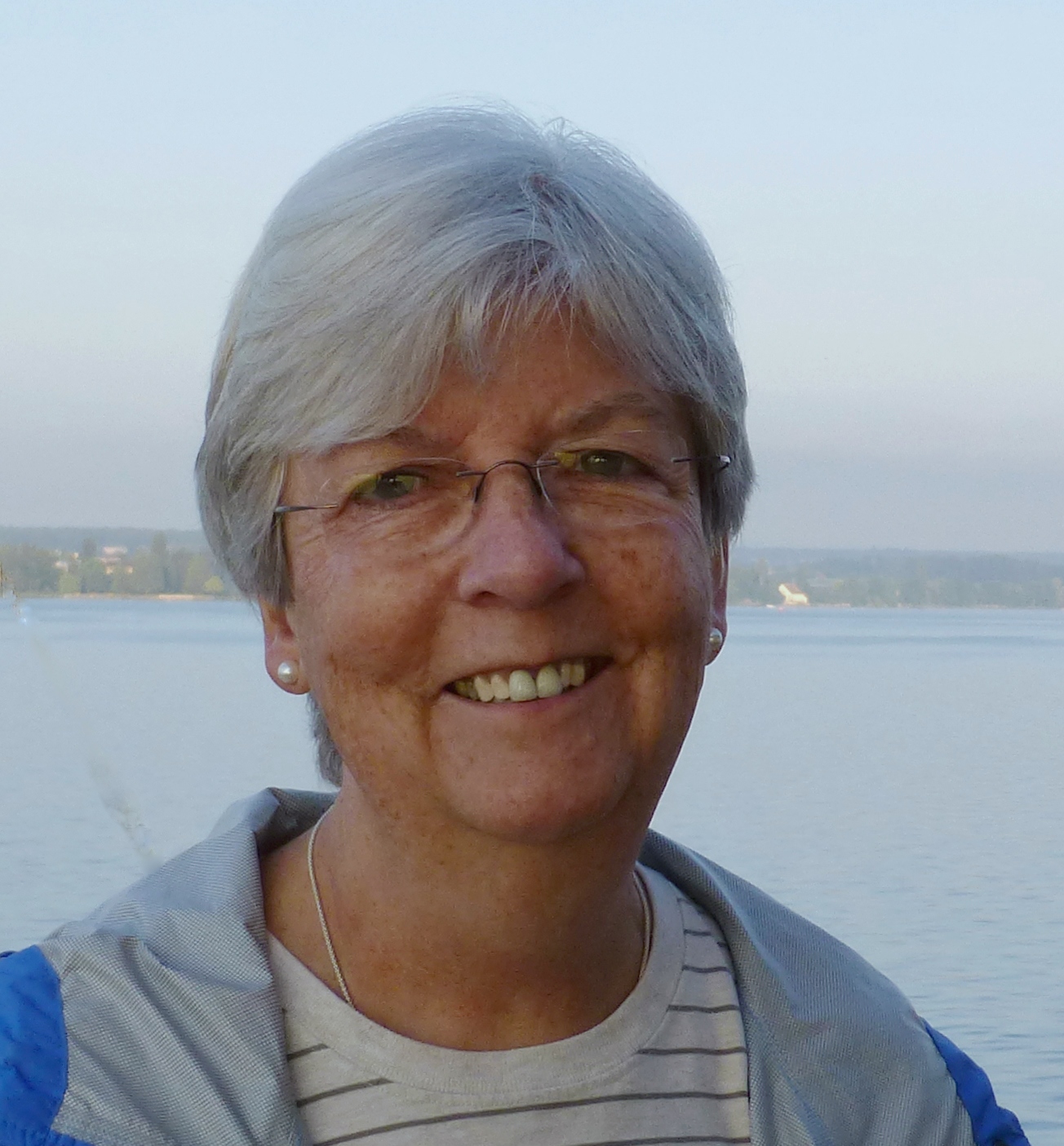 Sr. Carol Shinnick of the School Sisters of Notre Dame has been appointed to serve as interim director of the Leadership Conference of Women Religious (LCWR) by its board for a six-month term effective Jan. 1. The three-year term of Sr. Joan Marie Steadman, a Sister of the Holy Cross of Notre Dame, Indiana, ends Dec. 31.

Shinnick served as executive director of LCWR from 2002 to 2008 and was in leadership of her community from 1992 to 2001. She was director of communications for the School Sisters of Notre Dame from 2009 to 2010, and, since 2010, has served as a facilitator and consultant to communities of women religious nationally and internationally. LCWR will continue its search for an executive director.

Steadman came into the position with experience that included two three-year terms on the LCWR board and 10 years in leadership for her own community.

"I am profoundly grateful to you for the opportunity to have served you and shared in LCWR's mission and call," she stated in part in her farewell remarks to LCWR.

"The past three years have been a blessing, and my life has been changed through this experience," she said. "The charism of religious life is continuing to unfold, finding expression among God's people in the times, places, and cultures where we live and minister — making the Gospel come alive in our current global reality. As we embrace of the intercultural reality that is integral to our identity as women religious, church, society and global community our lives will be transformed and enriched."

Interculturality was one of the key topics Steadman, LCWR president Sr. Teresa Maya, a Sister of Charity of the Incarnate Word, and Loreto Sr. Pat Murray, executive secretary of the International Union of Superiors General, spoke about in a recent interview with Global Sisters Report.

Steadman's membership in an international congregation shaped her perspective that becoming intercultural is "a journey that never ends," she said in the interview. "There's a real need to develop skills for intercultural living, intercultural ministry. It's not just goodwill. It takes effort, energy, and the development of skills."

One of the big challenges is that interculturality has to be mutual, she added: "The dominant culture has to be able to step back and be able to learn from another culture. Each culture has its own prejudices and stereotypes, so again, developing the skills so those kinds of dialogues can happen and discernment about who we want to be and how we can be together. I think there's great hope."

Migration is an issue women religious are deeply involved in, and LCWR has taken a leadership role. In the United States, "we really are able to speak publicly and to try to call our country to live those principles of Catholic social teaching. We are in a situation where we're able to participate with the bishops' conference, with other interfaith groups to be present in Washington, to be involved in conversations with legislators that we hope would lead to the kind of systemic change that would create a country of welcome."

LCWR has been particularly engaged with Dreamers, those who arrived in the U.S. as children who are recipients of the Deferred Action for Childhood Arrivals program, and those with temporary protected status, she said.

"Those are both up in the air right now, so we have tried to use our voice in concert with others to ask that the immigration policies in this country be humane and respect the dignity of people," she said.

Steadman also spoke of the participation sisters have had with the ongoing update of Mutuae Relationes, which outlines the relationships between bishops and religious, by the Congregation for Institutes of Consecrated Life and Societies of Apostolic Life.

LCWR received a letter of invitation, and members were provided an opportunity to "participate in reflecting on questions that would help shape the document," she said. "Our members sent in their reflections in the summer of 2016. Those were put together and then sent on to the Congregation for Institutes of Consecrated Life. We were directly asked to participate, and we're grateful for the opportunity."

One of the key themes that evolved from the responses was "the desire for deepening conversations and to continue to build relationships that are mutual, a desire that together, we can continue to work so that our church reflects the joy of the Gospel that we all have committed ourselves to," she said. "People's experiences are very different depending on geography and dioceses, but the desire is there to be able to engage in dialogue and discernment together so we can reflect together as a church the joy of the Gospel."

Looking forward into the mystery

Growing in nonviolence together