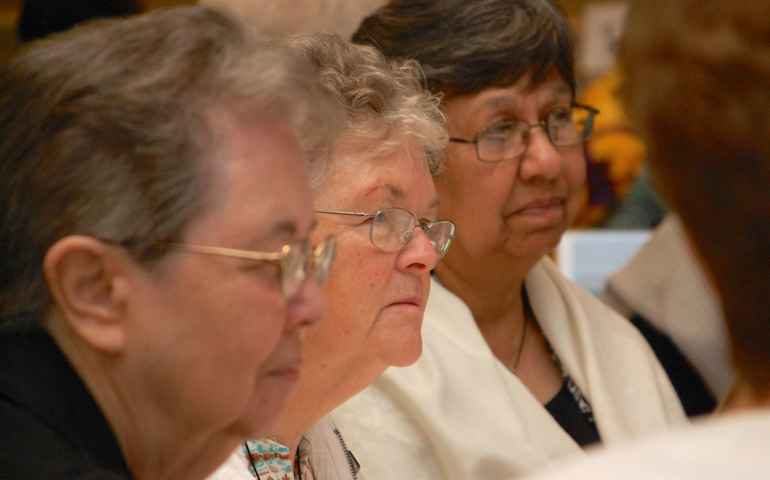 The largest leadership organization for U.S. women religious began its first full day of its annual assembly Wednesday by focusing on one of the criticisms leveled against it: the contemplative, collaborative process for making decisions.

The Leadership Conference of Women Religious, made up of Catholic sisters who are leaders of their orders in the United States, represents about 80 percent of the 51,600 women religious in the United States. Nearly 800 of the group's 1,400 members have gathered here for their four-day annual conference.