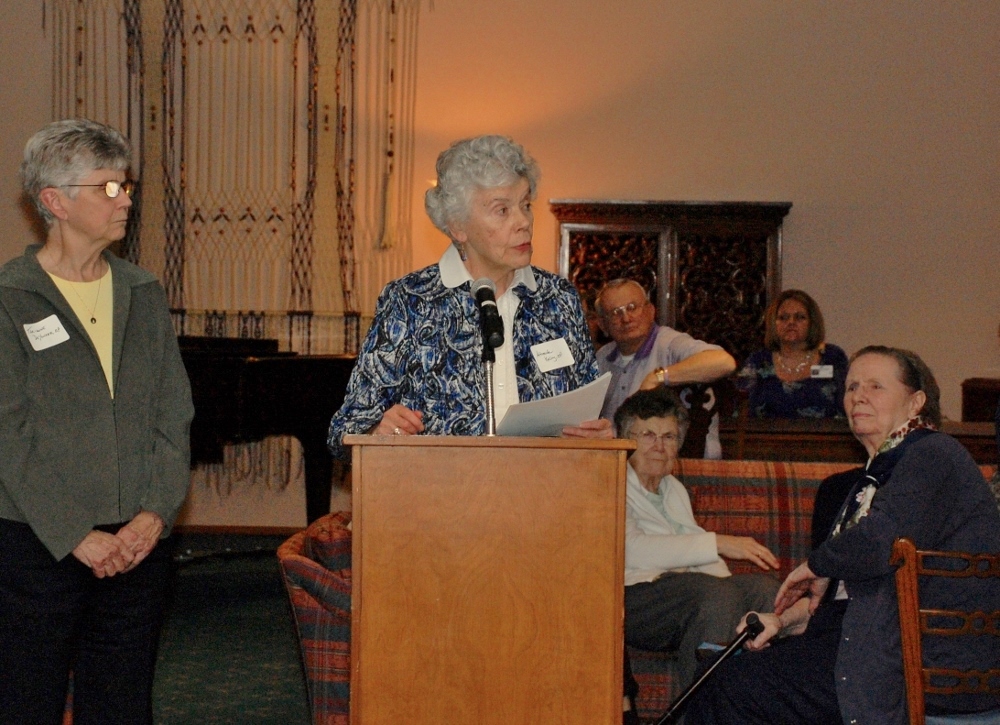 Adrian, Michigan — The nearly 150 people crowded into the common room listened in awe as Adrian Dominican Prioress Attracta Kelly described how the order grew from six sisters who started a hospital in 1884 to a community with 300 sisters at the motherhouse and chapters around the world.

Visitors are always welcome on the Adrian Dominicans' campus, but the March 9 event was special: It was an open house to celebrate National Catholic Sisters Week and to mark the order's new commitment to openness and participating in the community.

The campus was never a cloister, but Kelly said the order wants the outside world to know its doors are firmly open. She then gave the podium to Adrian Mayor Jim Berryman, who read a proclamation expressing the town's "heartfelt thanks" for the Dominicans' contributions.

Attendees then toured the buildings on the historic campus, learned about many of the Dominicans' programs and enjoyed refreshments.

It was a scene that was repeated across the nation.

Unlike in the past, this year's NCSW, held March 8-14, was spread around the United States and included events such as the Dominicans' open house, the kickoff of a book club in Columbus, Ohio, and cookies with sisters from various communities in New Orleans. NCSW is an annual celebration honoring women religious with an eye toward encouraging young women to consider a vocation for themselves.

Molly Hazelton, who is co-executive director of NCSW with Dominican Sr. Mary Soher, said spreading the events around the country rather than having most at or near St. Catherine University in Minnesota, as happened the first two years, exposed the message to far more people.

"We had 170 events that we know of and reached 5 million people," Hazelton said. "I think we really knocked it out of the park."

In addition to encouraging communities to hold their own NCSW events, the organization offered grants of up to $1,000 to make them happen.

"It's one thing to ask people to do something. It's another to say, 'Take the best program you can think of, and we can help you do that,'" Hazelton said. "And now we've got a committed group of people we can reach out to for next year and also ask them if they know anyone else that might be interested in doing something similar."

She said the feedback from participants has been positive, with many overwhelmed by the response. 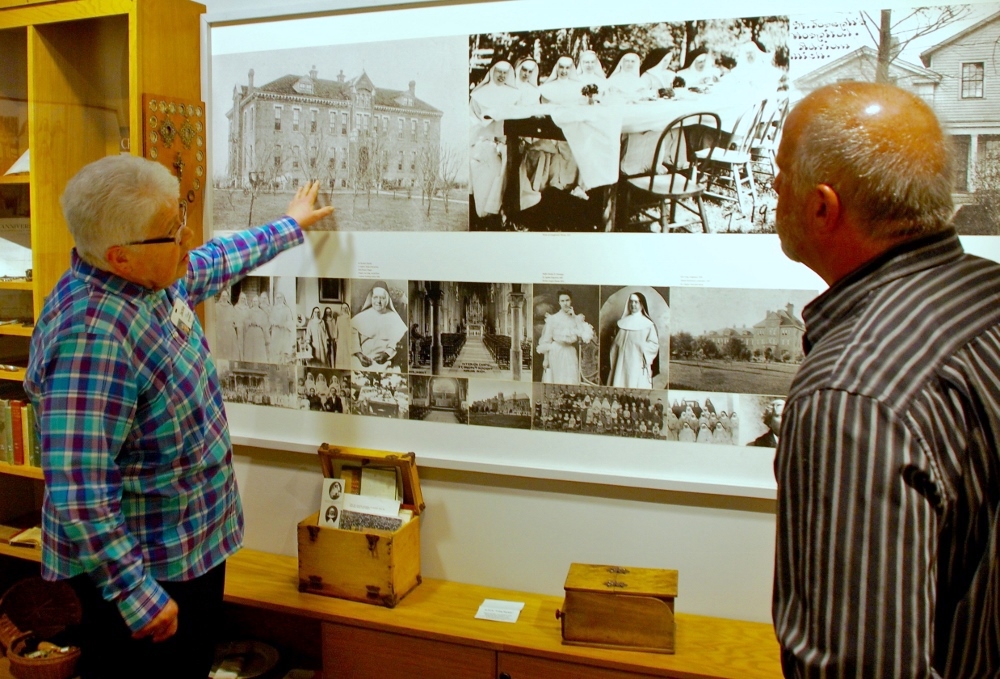 Celebrating sisters during a special week

Srs. Julia Elena Abdala and Shirley Arce: After years of searching, a warm welcome with Benedictines

Celebrating sisters during a special week

Srs. Julia Elena Abdala and Shirley Arce: After years of searching, a warm welcome with Benedictines

International sisters play important and growing role in US communities

A pope for all people

UISG director to LCWR assembly: No need to fear doing the 'small things'