Hundreds of women and men religious gathered this week for seminars on various aspects of running a religious institute, including issues with Social Security and minimizing the risk and cost of having an aging driver pool. But there are also many sessions on managing declining numbers and all the accompanying implications.

The Resource Center for Religious Institutes (RCRI) advises and assists religious communities with stewardship, things like how and where to invest pension funds and understanding legal issues of nonprofits and health care. The organization's national conference opened Tuesday evening, October 11 and continues through October 13.

Wednesday's sessions on those topics included a new model for collaborative governance between communities, the legal and canonical implications of transferring control of sponsored ministries, and the pastoral care needed as communities come to terms with the loss of ministries, selling convents and even facing completion.

But even amid the grief and loss of what many call "diminishment," many communities have found new joys.

"We know we are a dying congregation, but in fact, we feel very alive," said Franciscan Sisters of Mary Sr. Rose Dowling in the session on collaborative governance. "We've had an amazing transformation."

"When we had 200 members, it made sense to have a full-time finance manager. Now that we're down to 40, does that still make sense?" Connors asked. "We can't afford what we don't need, so how about we share?"

Connors said the key is flexibility, as no model is right for everyone.

"Use what works," she said. "If there was one answer to this problem, we'd have found it by now. There's not one way that's going to fit all our needs."

"We really have a beautiful, loving relationship with our IHM sisters," Wendt said. "We share newsletters and ministries, we're on each other's boards, we share retreats and assemblies. We've come home. I just call it a miracle this is happening."

Sharing or transferring control of ministries, however, can have far-reaching implications, said St. Joseph Sr. Amy Hereford, who is an attorney and a canon lawyer. From the canonical view, all the ministries, foundations and members of a community are one entity and tied to the mission of the church. From the view of civil law, however, each may be a separate corporation and each can be subject to separate sets of laws that sometimes overlap.

Hereford said relinquishing control of a sponsored ministry requires deciding whether the ministry will still have some control reserved by the religious community or whether the relationship is only acknowledged; whether a diocese or other religious entity will take control; and whether a new religious entity will be created or whether the ministry will be completely separate and become its own independent entity. And all of those options have both ecclesiastical and civil requirements and effects.

All of this, said Immaculate Heart of Mary Br. Ray Mattes, can lead to grief and loss, which need pastoral care.

"The losses seem to come in rapid succession, so there isn't time to process what that means," Mattes said. "That can lead to what is called 'bereavement overload.' "

The ways people process grief are as unique as the losses that cause it.

"Grief is a natural companion to loss, but it's highly personalized," Mattes said. "No two people will go about it the same way."

And each loss — whether it's the loss of a ministry, a motherhouse or the ability to self-govern — starts the grieving process anew.

"It's an ongoing process, and it becomes overwhelming, particularly for our elders, who are dealing with their own transitions into old age," he said.

Mattes encouraged those in leadership, particularly, to reach out to others for support.

"The members are looking to you to make decisions and to steady the ship, and that can be a lonely place," he said.

One place they can reach out to is RCRI, which officials at the Vatican are grateful for: At the convention's opening, Fr. Hank Lemoncelli read a letter from Cardinal João Bráz de Aviz, prefect of the Vatican's Congregation for Institutes of Consecrated Life and Societies of Apostolic Life, saying, "Consecrated persons in your country are most fortunate to have the resource center at their disposal." 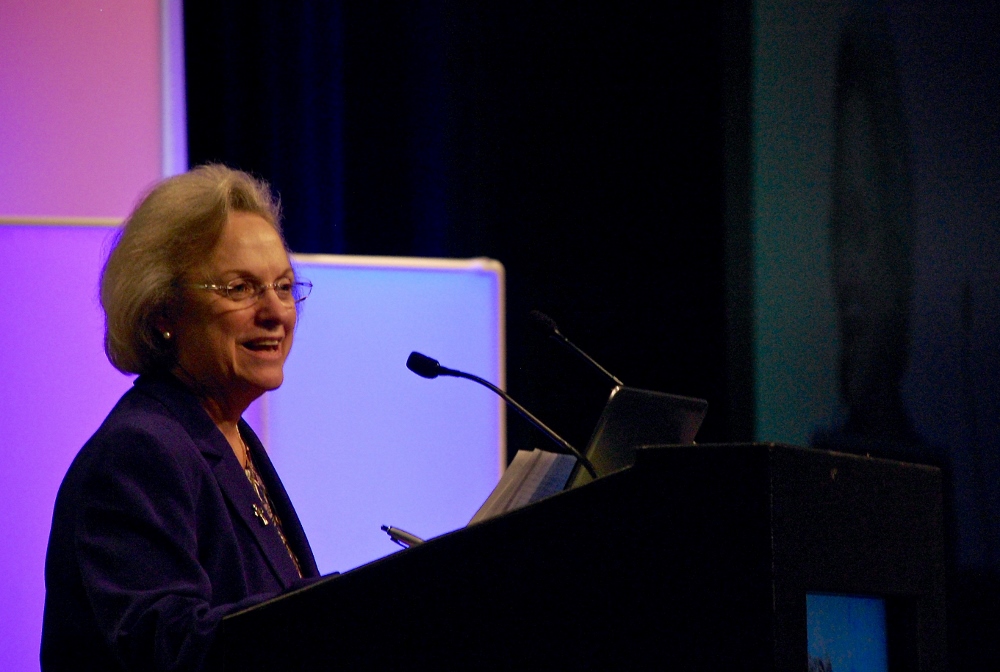 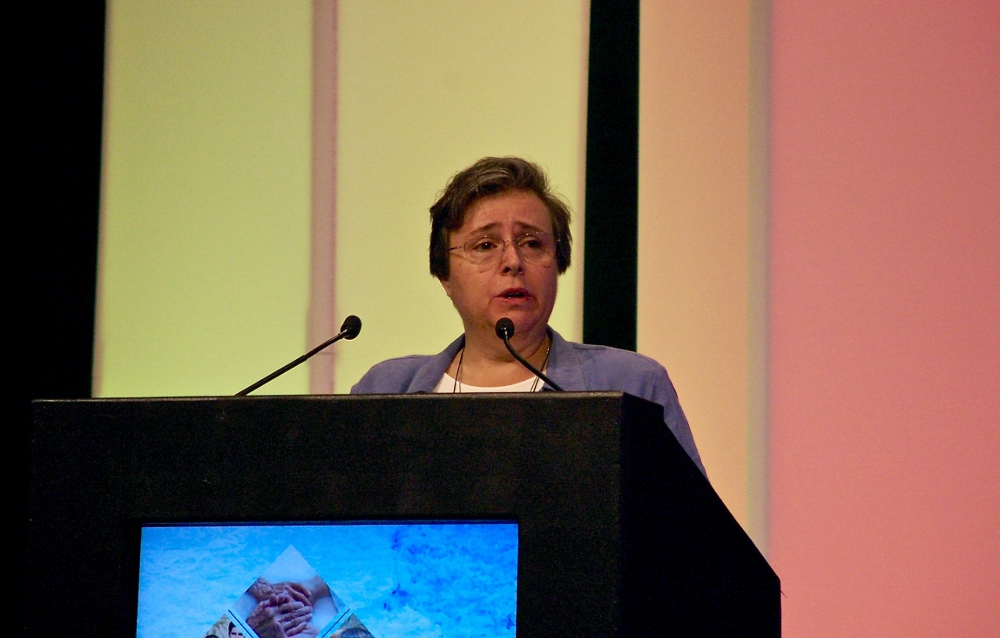 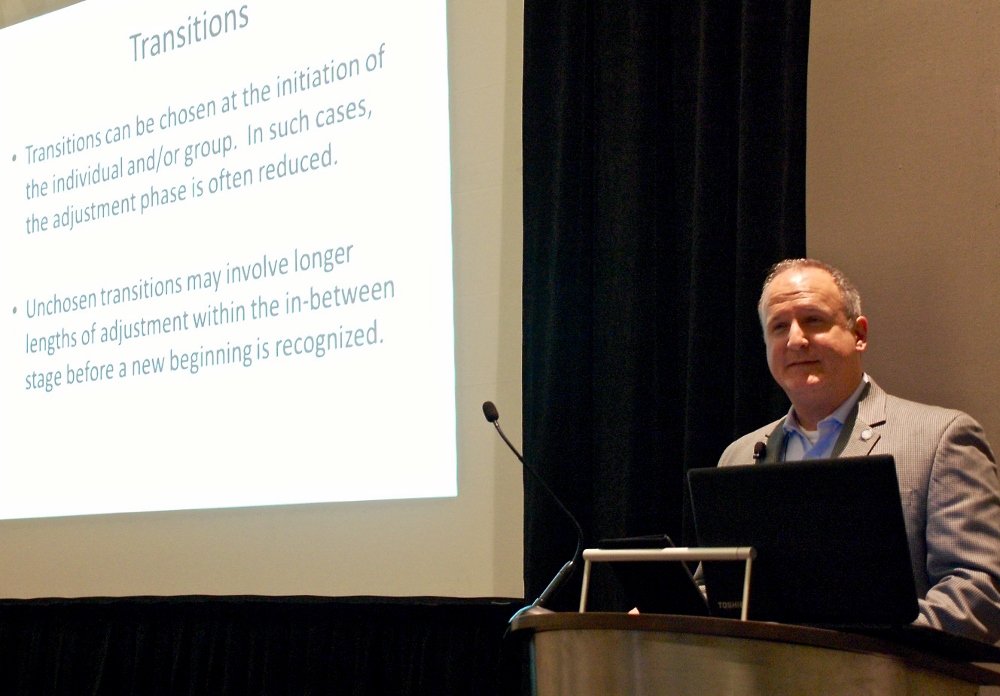 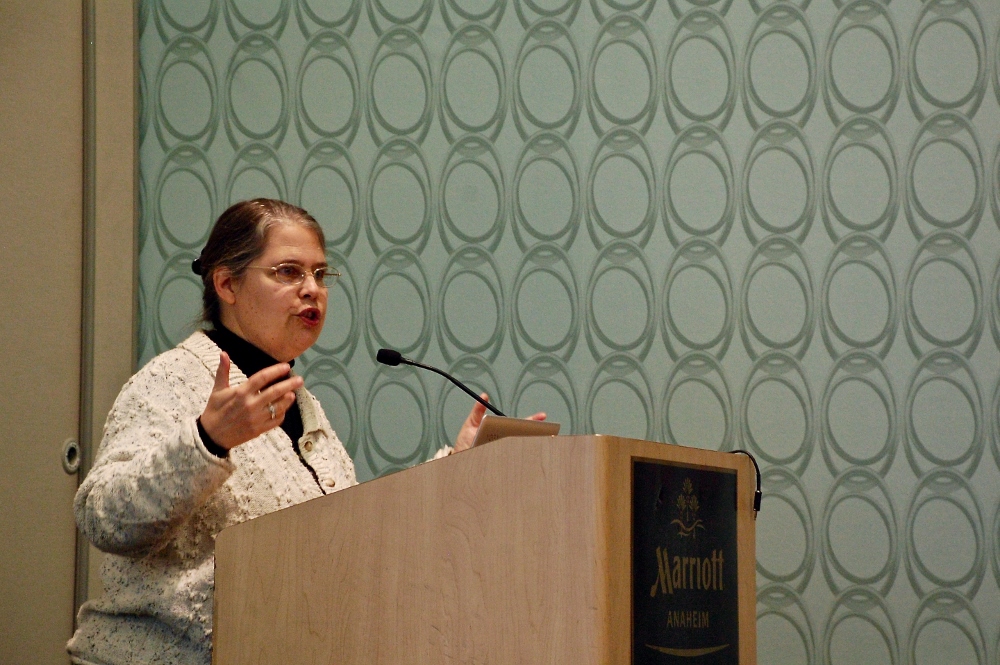 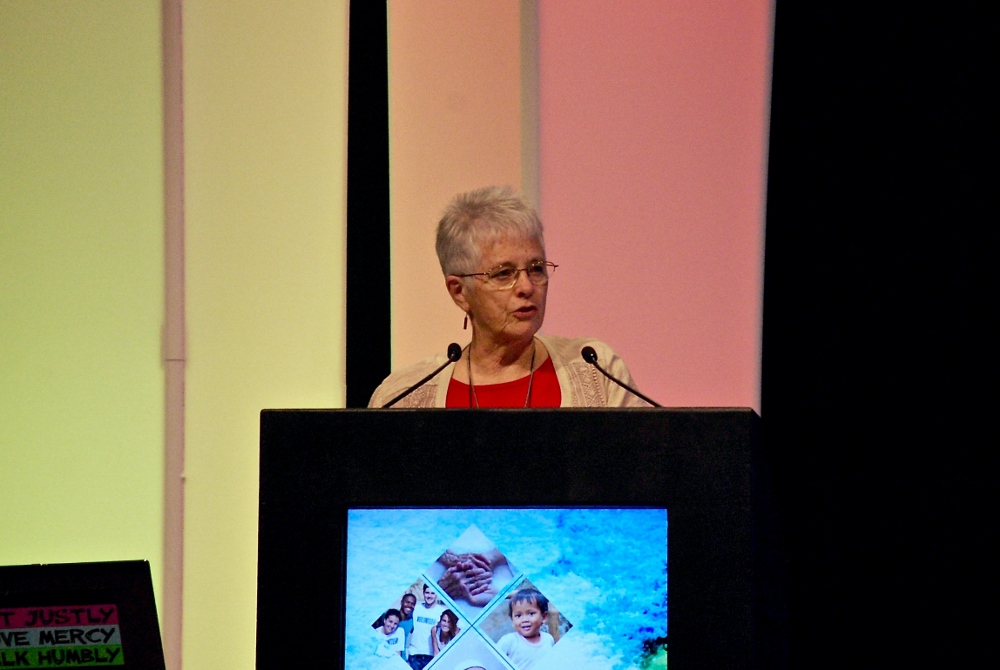