Notre Dame de Namur Sr. Mary Johnson and Immaculate Heart of Mary Sr. Sandra Schneiders told the Religious Formation Conference's annual national congress that the current structure of religious formation needs to be reimagined, with the heart of their proposal being a formation process that includes graduate-level theology, even if that requires sending novices to intercongregational programs.

Johnson is a distinguished professor of sociology and religious studies at Trinity Washington University; Schneiders is professor emeritus at the Jesuit School of Theology.

Schneiders said the move would solve many problems, such as novices in most communities having almost no age peers and the reality that today's novices in general have less faith tradition in their background so are not as grounded in the Catholic faith as older sisters are.

In the past, Schneiders said, women going into religious life were almost exclusively from intact Catholic families, spent 12 years attending Catholic schools and were reinforced in their views by the fact that everyone they knew was being raised the same way.

"You couldn't enter the convent if you came from a mixed marriage," she said. "Not mixed like Catholic and Hindu, but even Catholic and Anglican."

Today, candidates may be well-formed professionally, but almost none, Schneiders said, come from exclusively Catholic families or were educated in exclusively Catholic schools, so "they are ill-equipped theologically to change the world. ... Often, their last brush with theology was their preparation for first Communion."

She noted that in the 1950s and early 1960s, women religious realized sisters needed to be formed professionally as well as spiritually and began an educational movement that ensured all women, even those who entered the convent right after high school, would finish formation with a college degree. This was required, Schneiders said, because the positions sisters traditionally held in health care and social services were being professionalized, and they would no longer be qualified to hold them otherwise.

"We could have — and probably would have — been put out of business, despite our numbers and our boundless zeal, because of a lack of professional ability," she said. "Religious formation today is in a crisis situation akin to the crisis in the 1950s and '60s. ... The time has come to suggest shared formation programs."

No congregation is equipped to provide that kind of theological education, Schneiders said, especially for just one or two people, but there are theological schools across the country that could be used.

Using those central locations, she said, would also solve the problem of visibility. Having candidates and novices from across the country in a few places would allow more young people to see those entering or discerning religious life and consider it for themselves.

Congregations and formators would still have to figure out how and when to provide the formation unique to their community, she said, but that can be figured out.

The workshop began with a presentation from Johnson, who showed the shifting demographics of religious life and the cultural, sociological and psychological differences between generations, meaning younger men and women entering religious life are missing much more than just other people their age: They are missing people who reaffirm and endorse their worldview.

In the discussion sessions following Johnson's and Schneiders' presentations, many attendees expressed support for intercongregational programs, but pointed out possible problems such as the financial expenses, the fear of losing a community's distinctive character and charism, and how to build community when those in formation are off at graduate school. 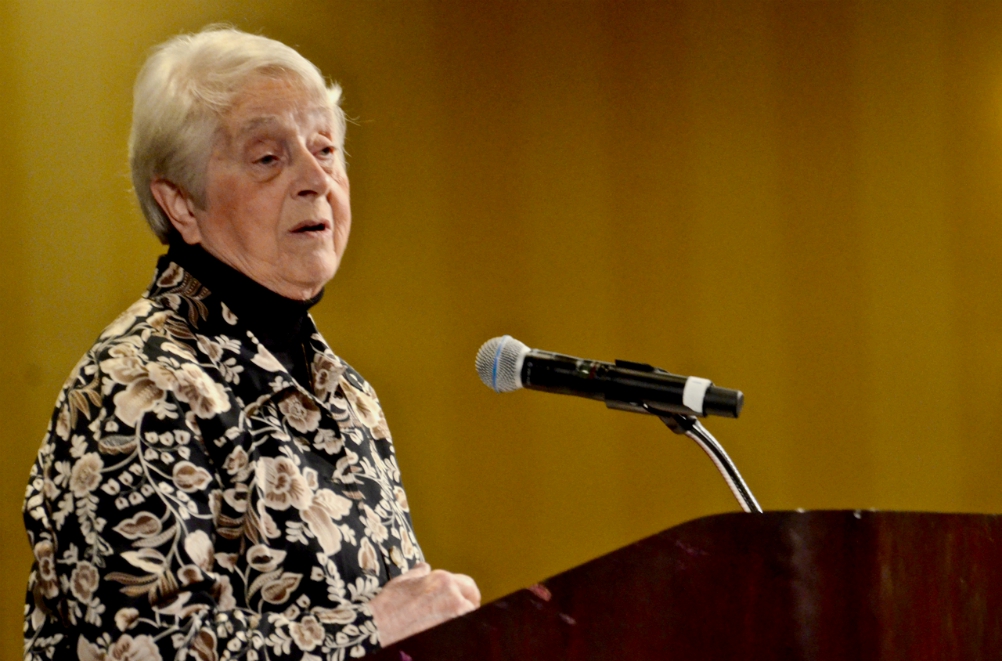 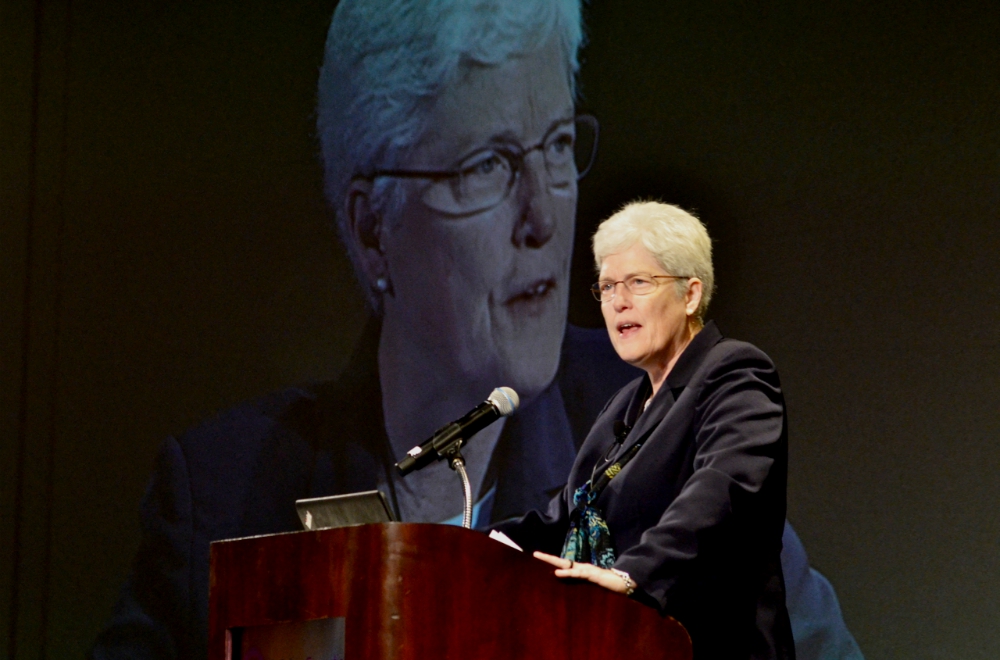