Editor's note: For an ongoing list of all coverage of the assembly, go to this series link: LCWR 2014.

Seattle Archbishop J. Peter Sartain, the Vatican-appointed head of the effort to reform the largest leadership organization for U.S. women religious, is attending the sisters' annual assembly "as a brother and a friend."

But the gathering is under a cloud, and Sartain is its American face: LCWR has been undergoing a Vatican-ordered doctrinal assessment since 2009. Following the investigation, in 2012, the Congregation for the Doctrine of the Faith ordered LCWR to reform its statutes and appointed Sartain to oversee changes. After this assembly, Sartain must approve speakers at the group's events. 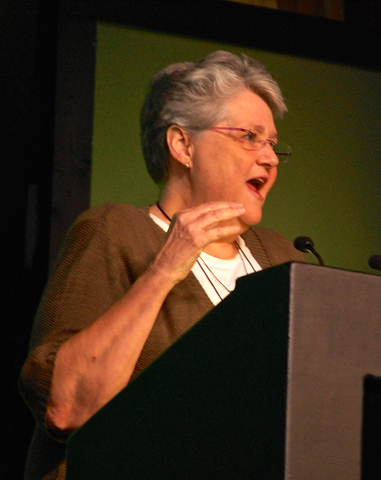 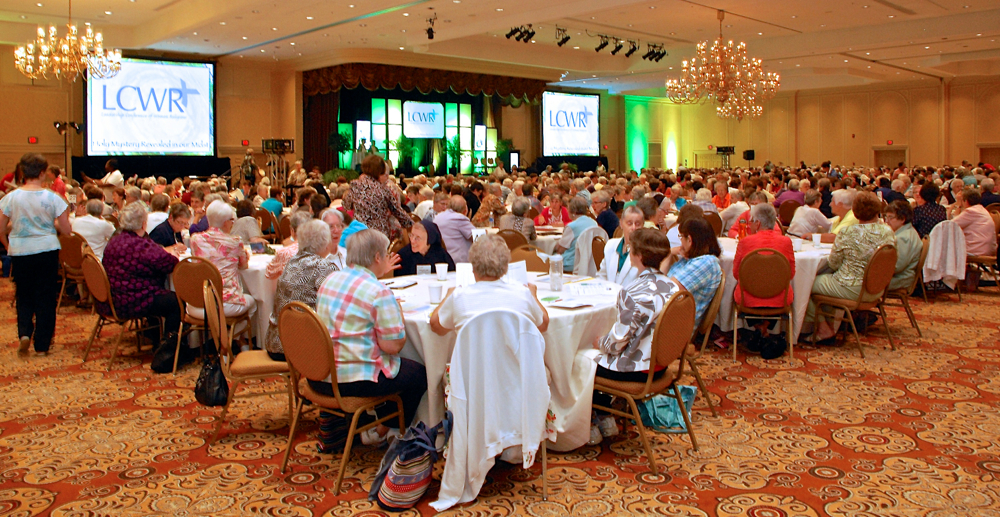