Women religious have a long, long history of following the radical call of the Gospel, a history that was only renewed – not begun – by the reforms of Vatican II.

And following that call has almost always caused tension with church leadership, political leaders or those resistant to change, according to speakers at a symposium on Catholic sisters in the world.

“The radical call to the poor can enforce some anachronistic beliefs,” said Anne O’Brien, associate professor at the University of New South Wales, as she was describing the backlash when sisters embraced liberation theology.

Running Thursday through Saturday, “The Nun in the World: Catholic Sisters and Vatican II” brings together women religious, historians and scholars for an international symposium at the University of Notre Dame’s London Global Gateway campus.

Hosted by Notre Dame’s Cushwa Center for the Study of American Catholicism, the presentations center on three topics: the history of the implementation of Vatican II reforms; the church’s role in transnationalism; and efforts to understand women religious through their history in recent decades.

But that history goes back much farther, even farther than the church often recognizes, said the University of Cambridge’s Susan O’Brien in her address. She noted most church histories say women’s religious life generally began in the 16th century, but the historical record now shows it began at least 400 years before that, if not earlier.

Tradition also holds that women religious generally followed the lead of religious men, Susan O’Brien said, but that also has not been shown to be true. She called for Pope Francis to use the Year of Consecrated Life to call for a commission to examine the history of women religious, which brought applause from most of the 50-some attendees.

“I think we need to sing a new song,” she said.

That doesn’t mean there haven’t been attempts to co-opt women religious as a low-paid labor force for the church, she said, echoing Anne O’Brien earlier in the day.

Anne O’Brien said women religious would go into an area and help bring huge growth to the church, but that growth would then lead to more demand for services by a church struggling to meet them, leading to more demand for vocations and a resulting change in the way vocations are articulated, away from mission and toward church service.

She noted that Irish sisters going to Australia as missionaries in the late 1800s thought they would be working with Aborigine children and the poor, but were soon pushed into running schools primarily for white settlers’ children.

Susan O’Brien saw a similar situation when she studied the history of the Daughters of Charity in England, noting that in the 1940s they were pressured to do domestic work for seminaries, work they gave up as soon as possible to go back to their mission of serving the poor.

That kind of push and pull, several speakers said throughout the day’s sessions, has not only created tension between women religious and the church, but also forced them into renewal and reinvention several times in history, most notably after the Second Vatican Council in the 1960s.

But the push by women religious – despite the tensions it created – has also helped change history.

The University of Tennessee’s Catherine Higgs addressed how sisters in South Africa in 1975 first adopted integrated schools, a move that was only later endorsed by the bishops’ conference there. By the late 1980s, when the system of racial oppression known as apartheid was teetering, those integrated Catholic schools allowed the government to experiment in limited integration. Gradually, the government gave up apartheid altogether.

Georgetown University’s Theresa Keeley focused on the backlash to “radicalized women religious” in the 1980s after sisters began protesting the United States’ foreign policy in Central America. Some Catholic newspapers reporting on the issue called sisters “so-called nuns,” and decried their not wearing habits, saying they “symbolize the corruption of the church.”

But, Keeley noted, sisters returning from Central America educated American Catholics on what was really happening there – and were a more credible source of information than the Reagan White House.

Even more striking, she said, was that current analysis of women religious in the United States bears an eerie similarity.

“Reading recent articles criticizing sisters versus these articles from the 1980s, if you just dropped me into the middle of it I don’t know that I could tell the difference,” Keely said. “They are incredibly similar.”

Other presenters examined cultural pressures on sisters, such as the divide in the Syro-Malabar church in India, which had a Syrian tradition for 10 centuries, followed by three centuries of Latin tradition, and is now trying to discern its identity. Another examined the cultural tensions women religious face when they become missionaries from Africa to areas such as the United States.

The Nun In the World conference continues through Saturday. 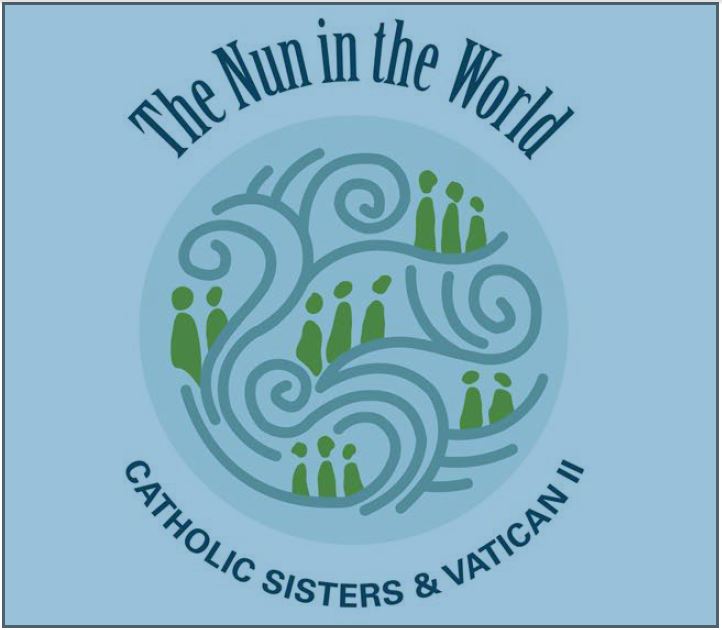 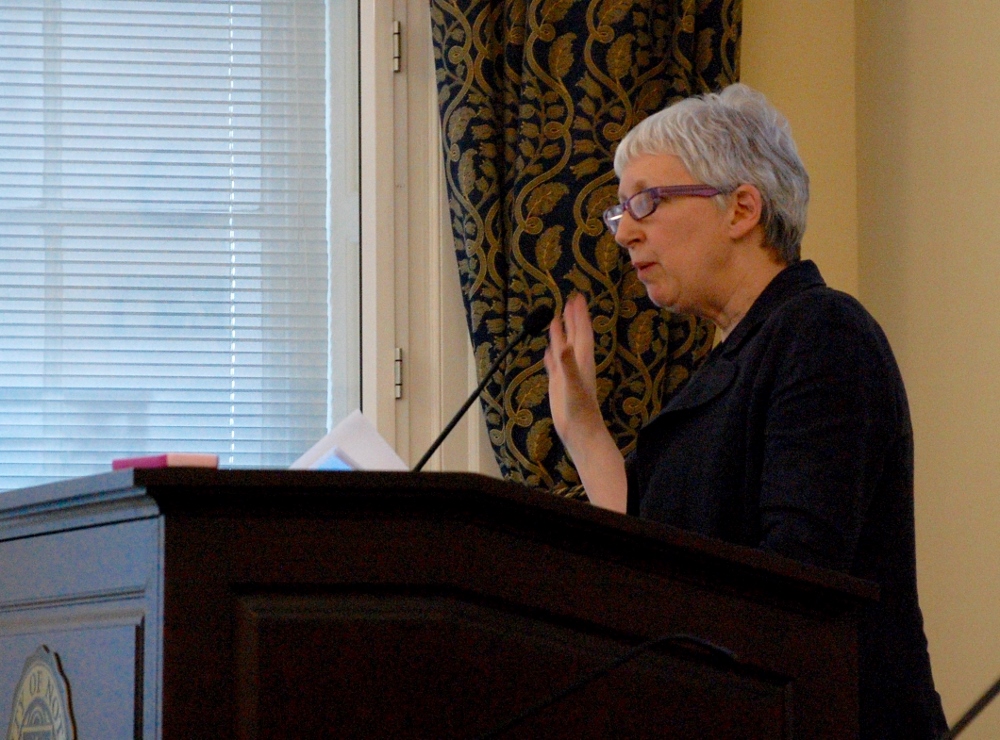 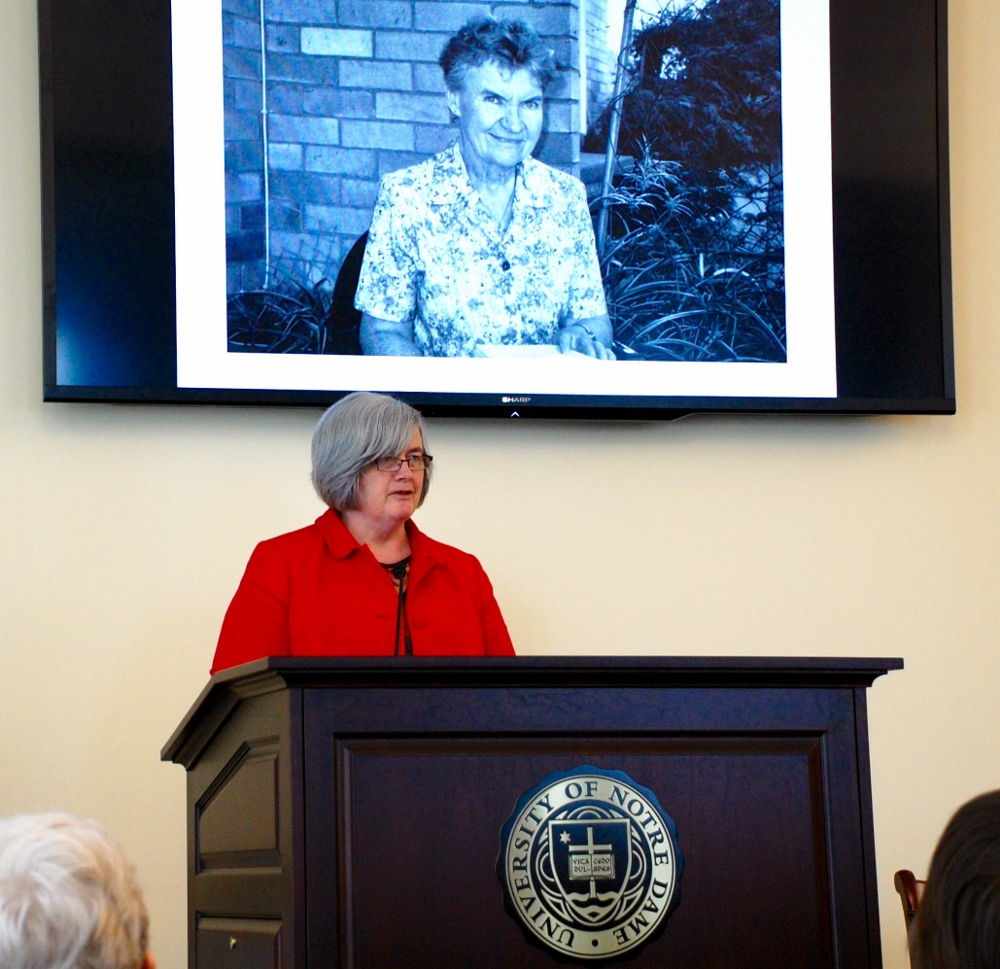 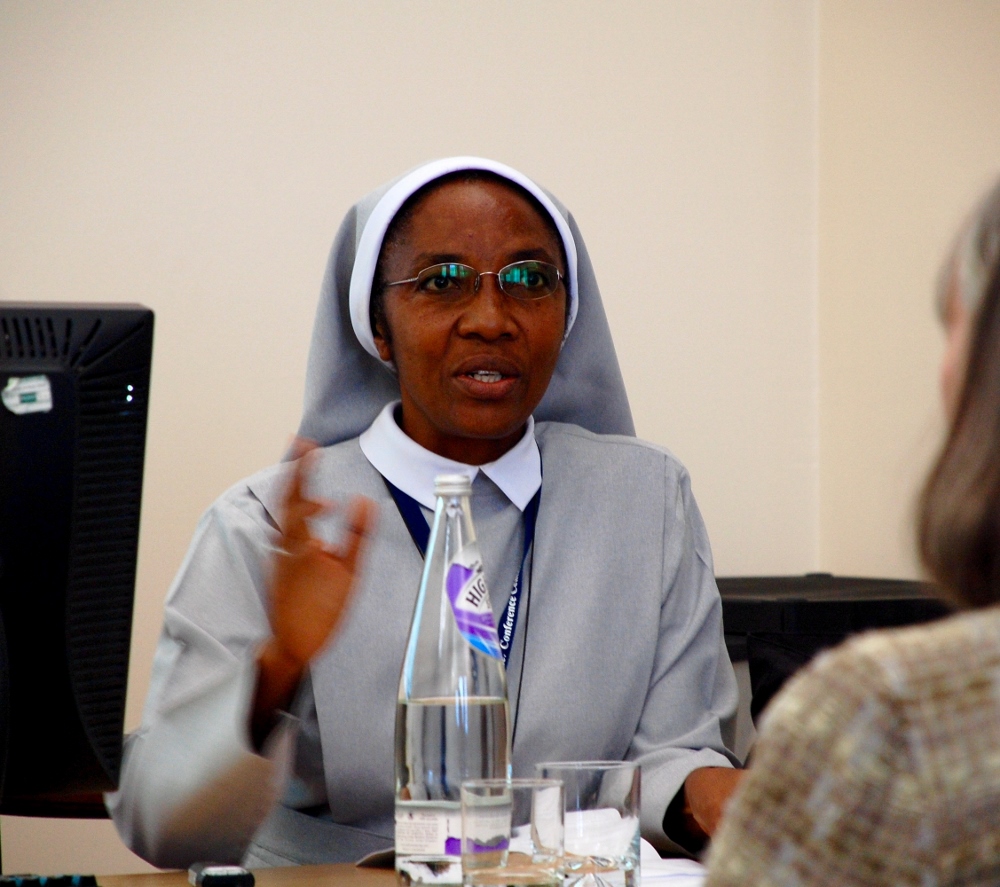