Sr. Thea Bowman could start on the path toward becoming a saint in November, when the U.S. bishops are expected to approve her cause for sainthood at their biannual meeting, officials announced July 31.

Approval would allow the Vatican to officially begin the sainthood process and Bishop Joseph Kopacz of Jackson, Mississippi, Bowman's home diocese, to appoint a tribunal to investigate whether Bowman lived a life of "heroic virtue."

Bowman, who died of cancer in 1990 at age 52, was the first African-American to join the Franciscan Sisters of Perpetual Adoration in La Crosse, Wisconsin. She was a founding faculty member of the Institute for Black Catholic Studies at Xavier University of Louisiana and was instrumental in the creation of an African-American Catholic hymnal. An influential speaker on both music and diversity, Bowman urged Catholic bishops not to ignore the nonwhite members of their flocks, the Mississippi Catholic reported.

"It was Sister Thea's work as an African American catalyst that had, and continues to have, a profound effect on the world," said Sr. Karen Lueck, president of the Franciscan Sisters of Perpetual Adoration, in a statement Aug. 2. "Inspired by Martin Luther King Jr., she always encouraged people to stand up for their rights; she made significant strides in racial equality in the Catholic Church."

"She was someone who really tried to be prophetic and live an honorable life," said Sr. Roberta Fulton, a Sister of St. Mary of Namur, president of the National Black Sisters Conference and a friend of Bowman's. "She was faithful — a faithful member of the NBSC and of her religious congregation."

Bowman was known for saying she wanted "to live until I die" and did so, continuing to give speeches from a wheelchair as her cancer progressed, Fulton said.

"Even on her sick bed, she was reaching out and inspiring people," Fulton said. "She was a true friend."

Daughters of the Heart of Mary Sr. Anita Baird said it is exciting to think "that someone who might someday be a saint slept in my house."

"As her illness progressed, you saw something in her that was special," Baird said. "Certainly being a saint with a small 's' was everything Thea stood for. ... But Thea would probably be the last person to think of herself as a Saint with a capital 'S'."

Baird noted that at the time of the Crucifixion, it was unknown what the outcome would be, and faith in that darkest of hours would define those who were there. She called Bowman's cancer — a six-year ordeal — Bowman's crucifixion moment.

"Her inspiration and how God used her, even then, showed her faith," Baird said.

"Sister Thea's headstone displays a simple phrase, 'she tried,' " Lueck said in her statement. "Sister Thea, we're trying, too. Today as Franciscan Sisters of Perpetual Adoration, we continue to build bridges of relationships and have committed to celebrate authentically unity in diversity by challenging ourselves to unveil our white privilege."

The joint conference also announced July 31 that the organizations, guilds and Xavier University would work together to advance sainthood causes for:

Fr. A. Gerard Jordan, diocesan postulator for Tolton's cause, said the efforts are being united "because it's not a competition. It's a community."

Xavier will establish a resource center to house papers and scholarly work related to the candidates, as well as the university's foundress, St. Katharine Drexel, and St. Kateri Tekakwitha.

Fr. Kenneth Taylor, president of the National Black Catholic Clergy Caucus, said while these efforts are being made on behalf of the entire church, they are especially important to black Catholics. 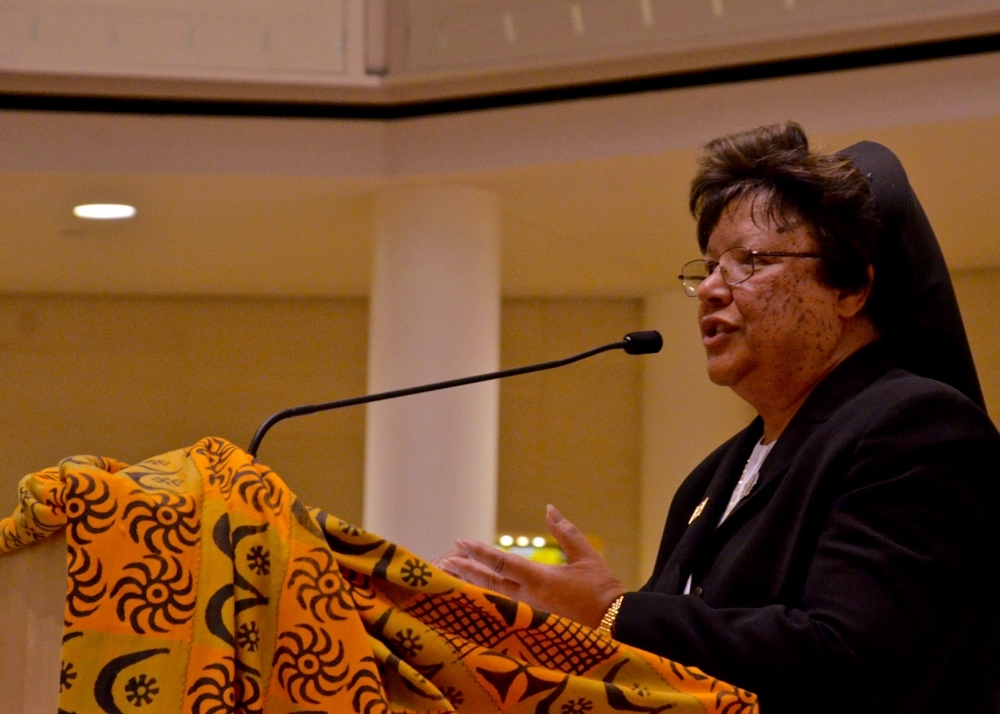 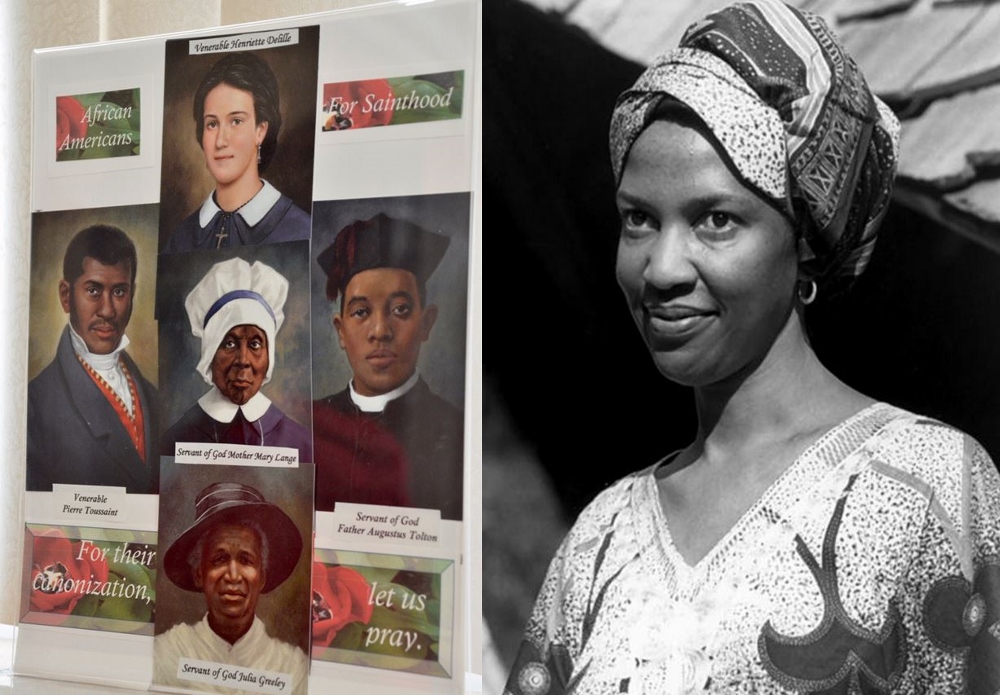 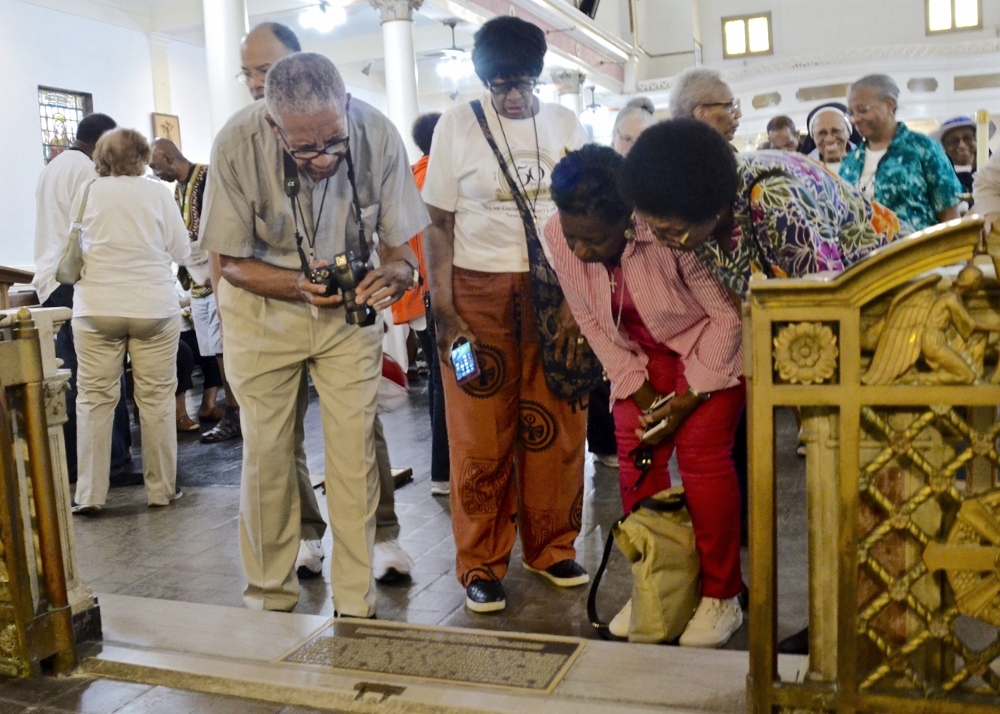 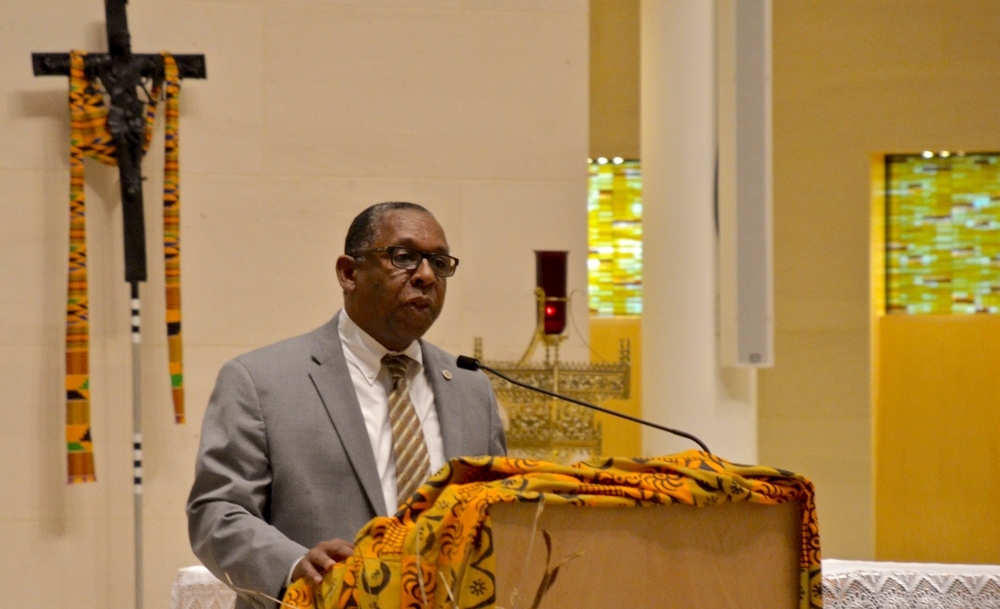