by a GSR contributor
Religious Life 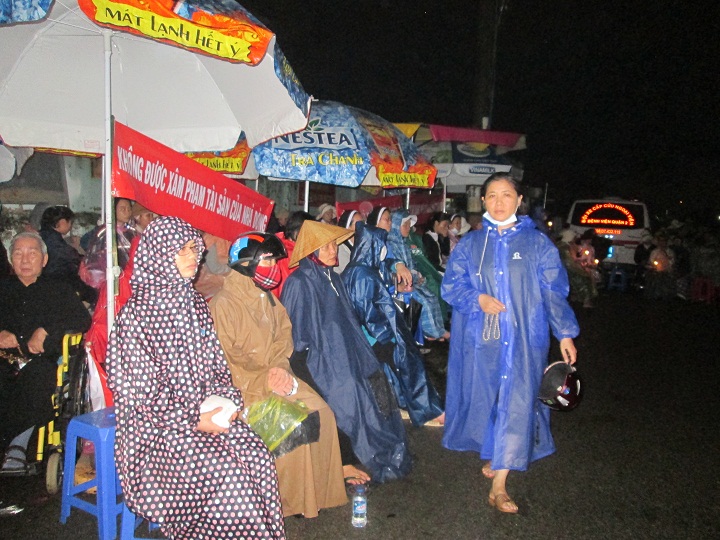 Lovers of the Holy Cross of Thu Thiem sisters protest destruction of their former school buildings by the Vietnamese government in late October. (Courtesy of tinmungchonguoingheo.com)

Ho Chi Minh City, Vietnam — Lovers of the Holy Cross of Thu Thiem sisters have challenged the government ownership of their former education facilities in a developing riverside district of Ho Chi Minh City after they staged a rare prayer protest against destruction of their property.

A crowd of sisters, including elderly ones in wheelchairs, staged a prayer protest Oct. 22-24 against government officials who ordered workers to demolish the order’s old school building. The nuns carried banners reading, “Do not destroy the school” and “No trespassing on convent property.” Numerous local people and priests also joined the protest.

Security officials and plainclothes officers blocked roads leading to the convent and prevented people from approaching and video recording the scene. The officers took their own videos and circled the nuns, who were in peaceful protest in front of the building as rain fell.

The nuns stopped their protest and left the scene after officials of District 2 met with their representatives and promised to “stop destruction of the congregation’s school building until the congregation receives an official decision on proper compensation for the facilities from the government.”

In his belated letter to the congregation, Nguyen Hoai Nam, president of District 2, said the school building, which has been used as the headquarters of the Thu Thiem Ward, belongs to the state, and the government will continue its destruction of the building to build new roads around the urban development.

However, Sr. Nguyen Thi Hoa, who represents the 610-member congregation, replied to him on Oct. 29, saying that the building and two other school buildings near their motherhouse were their former education facilities and are still under their ownership.

Hoa said the congregation had offered the three schools to the city government to use for educational purposes, according to an agreement signed by the communist government and then-Saigon Archdiocese on Oct. 15, 1975, after the end of the Vietnam War.

The agreement stated that the archdiocese “agrees to let the communist government use its education facilities for only educational purposes,” and “the ownership of those facilities are still under the Catholic Church.” 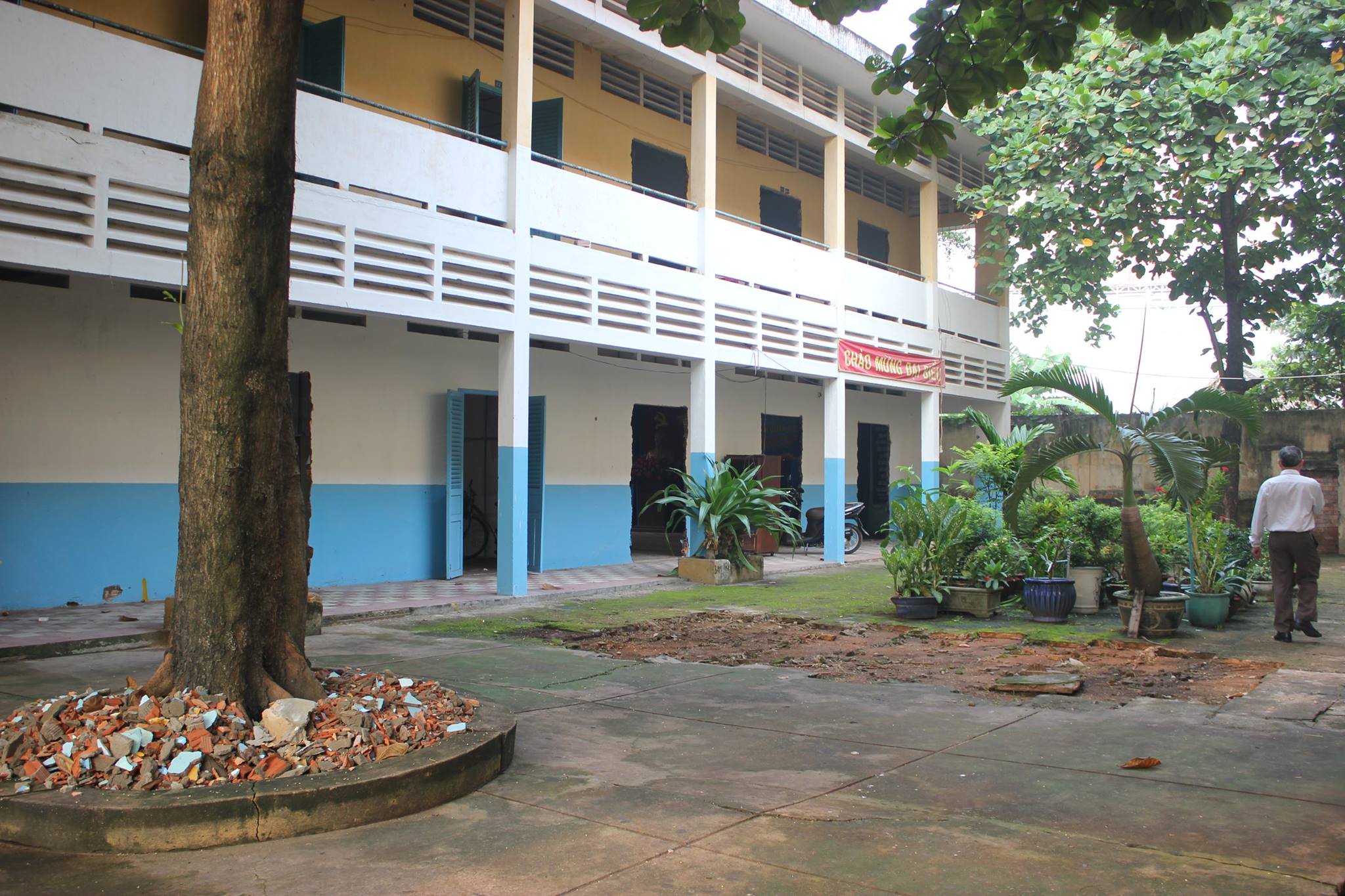 One of three properties the nuns surrendered to the government to use in 1975. This former school building has so far been preserved from demolition. (Courtesy of tinmungchonguoingheo.com)

Hoa said government authorities “have not used the congregation’s three school buildings for educational purposes since 2011,” when they launched building projects in the area. They have destroyed one building and used another as their headquarters.

The Lovers of the Holy Cross, the oldest Roman Catholic congregation of women in Vietnam, established a Catholic settlement in the Saigon River area in the 1830s and contributed to the development of Saigon’s schools, hospitals and clinics.

The authorities have evicted thousands of local people from their houses and land in the riverside area and have built infrastructure and skyscrapers to generate commerce in the area.

The three buildings are located on 10 acres (4,000 sq. m.) of property. After 1975, more than 247 acres (100 hectares) of the congregation’s farm land was confiscated by the government without compensation.

Hoa’s reply letter was posted on the website www.tinmungchonguoingheo.com (Good News to the Poor), run by some Redemptorists who defend the rights of victims of the communist government’s policies.

After the nuns’ prayer protest, 21 Redemptorists and religious leaders from Buddhism, Protestantism and two indigenous sects of Cao Dai and Hoa Hao Buddhism published a letter supporting the nuns’ persistent struggle for their rights and asking people to help the nuns attain justice.

In a similar case, Buddhist monks from a local temple have refused to move to another place and are fighting eviction.

Informed sources said that the government has not yet dealt with the nuns’ petition.