If you’re excited about the upcoming The Nun in the World symposium, you’ve got Carmen Mangion, in part, to thank. Mangion, a historian with an expertise in women religious in the U.K., is one of the conference’s three co-organizers.

When she’s not planning international conferences, Mangion is a history lecturer at Birkbeck, University of London. She’s written and edited three books about women religious and has authored numerous articles on those same topics.

Mangion talked to Global Sisters Report about the importance of women religious from a historical point of view.

How did you first become interested in the history of women religious?

I’ve always been interested in the history of women and gender. When doing my master’s at Birkbeck, University of London, I attended a seminar on gender in Victorian Ireland and read Caitríona Clear’s Nuns in Nineteenth-Century Ireland. I loved it – it brought to life the agency and influence of women religious at a time when the role of Victorian women was seen as very circumscribed.

I looked to see what research there was on nuns and sisters in England, wondering what their history would like within a Protestant environment and one that was very anti-Catholic. I found some wonderful research by the historian Susan O’Brien that further piqued my interest. I wrote my master’s dissertation on Victorian attitudes to Anglican sisterhoods and then followed on with a PhD on Catholic women religious’ identities in 19th-century England and Wales.

And, as they say, the rest is history!

One of your research areas is gender. Do you think gender has a significant impact on how one experiences religion? What – if any – are the unique traits of women religious?

Gender is incredibly significant to understanding how society interacts, perceives and relates to men and women. I think it is something that does change over time and place and influences how we, as men and women, engage with the world.

Women like England’s Mary Ward – who founded what later becomes the Congregation of Jesus – saw women’s religious life as part an active apostolate and saw her religious sisters as educators of both the temporal and the spiritual. But in 1631 this was inconceivable to the Roman authorities, and Mary Ward was put under house arrest and her Institute was suppressed. She is now, by the way, the Venerable Mary Ward.

Fast forward to the 19th century in England, and the active religious life of teaching and nursing and what we now call social work had become an acceptable – and even encouraged – development of religious life, with enclosed religious life a less popular alternative. So you can see how the work of women religious shifted over time in line with understandings of the gendered role of women.

Your next project is about religious life after the 1940s. What have you learned so far about that period?

Having spent the past 10 years in the archives doing research on 19th-century women religious, it’s quite exciting – and a bit terrifying – to move into the 20th century. I’m interviewing sisters and nuns as well as using material from the archives.

You won’t be surprised to hear that religious life changed quite dramatically for women religious in the 1960s in the aftermath of the Second Vatican Council, but I’m finding that many of the changes that are being mooted in the 1960s are being discussed a decade or two earlier. And more importantly, the decline in vocations that seems to be, by some, attributed to the changes of Vatican II are becoming visible in male and female congregations and orders and the priesthood in the 1940s and 1950s.

Some of this work – and the work of other scholars on women religious and Vatican II – will be presented at The Nun in the World conference, which I am co-organizing with Kathleen Sprows Cummings and Alana Harris.

What, in your opinion, the most interesting thing about women religious?

What the history of women religious has taught me is that women religious – both Catholic and Anglican – have been willing to push at the boundaries of the gendered expectations of religious life, sometimes taking great risks with their personal reputations within the church.

Of course, the stories we tend to hear are those of the “winners,” those who become founders of the larger congregations with sisters to carry on and promote their memory. There were many more women religious whose efforts were not so successful. That’s a history we need to consider also. Pushing at boundaries has a cost.

By studying women religious we can identify how women were gendered beings and can be products as well as agents of history. We shouldn’t romanticize the history of women religious. Yes, some women pushed against the boundaries of religious life, but lots embraced those boundaries of gendered womanhood. And lots imposed those ideas of gendered womanhood and the morality that was part of those understandings on the girls and women who they interacted with.

We need to acknowledge this and think carefully about the context of these events. We shouldn’t ignore the uncomfortable stories.

What do you think future historians will say about the women religious of today?

I think they’ll see women who continue to push at boundaries. But they’ll also struggle to make sense of the abuse scandals, and some have involved women religious, that have rocked the Catholic church. 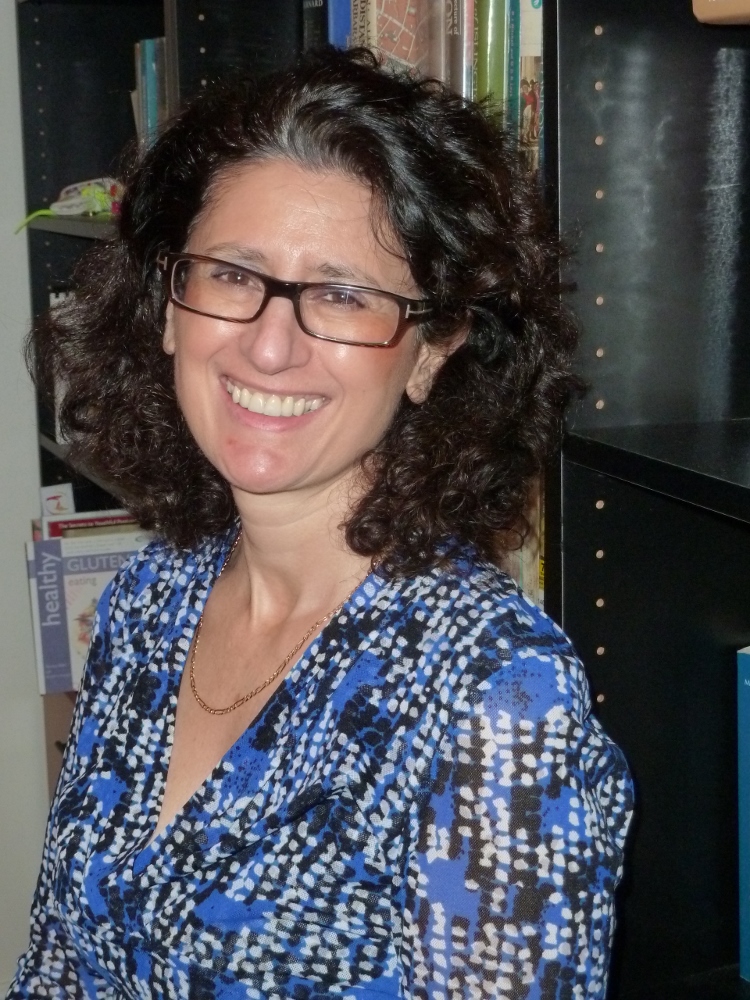