As I sat to write this reflection, I was struck with how many significant things were happening these past days. Already, a host of Democrats have declared they will run for president, including an unprecedented number of women and persons of color. Their positions on issues are far different from the direction of those of the past two years, and represent a more progressive approach to the problems facing us.

Pope Francis recently called a historical gathering of bishops and other church leaders to address sexual abuse. Perhaps it indicates the possibility that not only will those gathered address the individuals responsible for perpetrating such abuse, but they will also look at clericalism as a system that fosters beliefs about sexuality and power that adversely affect women, our understanding of God, and the formulation of doctrine and ethical norms.

In both the political and ecclesial arenas, there is cause for hope, for feeling that the tide is turning and that there is once again forward movement.

At the same time, I'm realizing that the complexity of the world and the problems we're facing will continue beyond the next election cycle and the next pope. Most of our systems and structures are facing breakdown and it will take more than new policies — as important as they are — to resolve the issues we are facing.

Consciousness is not a common topic of conversation, yet I'm wondering if the approaching Lenten season offers an opportunity to reflect on it, if we view Jesus' teachings in a new way.

The ancient texts discovered in the Nag Hammadi Codex and the Dead Sea Scrolls opened up a treasure trove of some of the earliest writings at the time of Jesus. Scholars of Syriac studies discovered a rich oral tradition among Syrian-Christians that existed from the earliest Christian era. These discoveries help to see Jesus within his own context. Many scholars believe these new insights offer credence to the belief that Jesus emerged out of this stream of spirituality.

Referred to as the wisdom tradition, the core teaching is the transformation of the human person. It is an invitation to become who we truly are and it invites us to see ourselves quite differently from what our culture tells us. It is a stream of spirituality that addresses the transformation of consciousness.

Cynthia Bourgeault writes in her book The Wisdom Jesus that this is exactly what Jesus was all about as a wisdom teacher. Jesus offers a way of looking at the world that invites us to a new way of seeing.

She suggests that our current mindset is based on what could be called a binary operating system — a great image in our computer, tablet and smartphone world! Within this stage of consciousness, we view the world through differentiation-separateness. We compare and contrast; we see things as either/or; we're concerned with merit and we judge; we operate out of a sense of scarcity rather than abundance. And our policies and how we view each other are shaped by this consciousness.

This consciousness will not bring us into a new future.

If we don't respond out of such a binary consciousness then how do we respond? Both the wisdom tradition and the mystical tradition offer a response — a non-dual consciousness. This is a mindset, a consciousness that is able to hold paradox and ambiguity; to see from a sense of wholeness and not separation; to come from a place of abundance and not scarcity; to see all of creation as worthy of respect.

However, this requires more than a software update. It requires an "upgrade of our operating system," as Bourgeault likes to call it, and it is not easy.

Jesus' parables and teachings illustrate how he challenges the binary mindset. How often we resist the parable of the laborers in the field: Why should someone get the same wage for working so many fewer hours? Or the prodigal son: Why should he get the best of what his family has, rather than the son who has stayed home and been loyal?

We continue to hear the teachings with a mindset that measures, that compares, that assumes scarcity. Jesus teaches us a different way. There is more than enough for everyone to receive respect, love and what one needs.

Seeing our world through this lens invites us to engage situations and each other differently. We won't view all the problems or each other through the lens of either/or, good/bad, left/right, conservative/liberal. We won't need the other to become more like us. We can understand the differences and begin to work together in new ways.

Such changes can be scary, but as persons of faith and as Christians, we have always been called to this different way of viewing the world. Perhaps as we prepare for Lent, we could try to hear the Scriptures with this other mindset. We know the old way doesn't work. Let our contemplative heart hear and see with abundance, in which we don't worry about comparing or judging and begin to hear the call to let go of our current blinders to see as Jesus saw.

Isn't it time to choose to upgrade our operating system?

[Nancy Sylvester, a Sister, Servant of the Immaculate Heart of Mary of Monroe, Michigan, is founder and director of the Institute for Communal Contemplation and Dialogue. The institute's current program is "Enter the Chaos: Engage the Differences to Make a Difference." For information, go to www.iccdinstitute.org.] 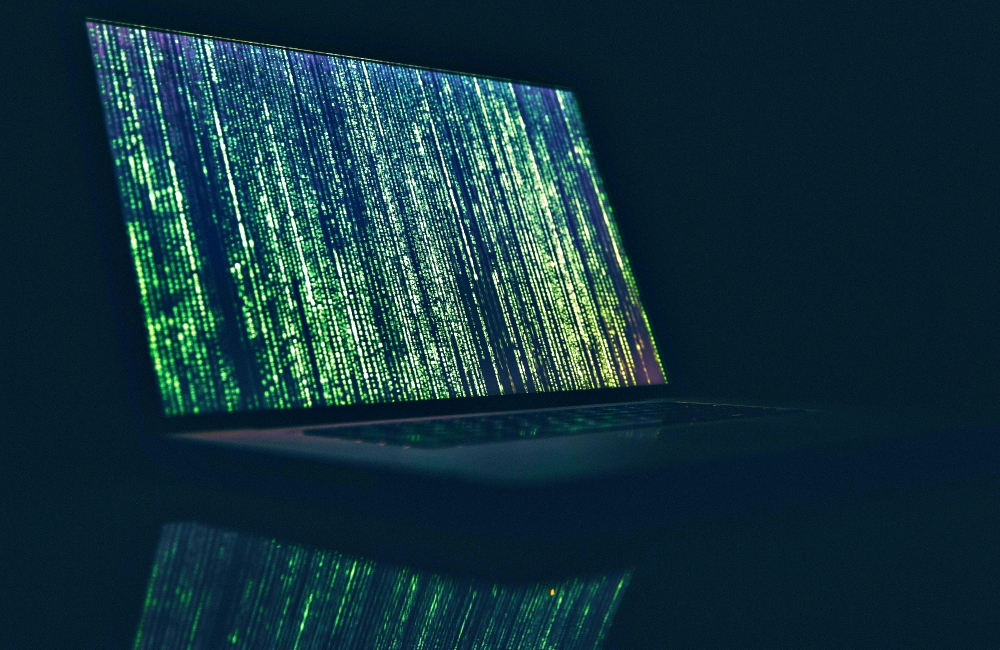