For decades — whether they are raising heritage chickens, running an organic farm that provides food for local residents as well as their own community, or addressing the impact of climate change here and abroad — sisters around the United States have made care of creation a priority, incorporating it not only into their prayers but into the fabric of their community strategic plans.

Now faced with the presidency of Donald Trump, who has expressed doubts about the very underpinnings of environmental activism — threatening to cut clean energy and climate-change spending and roll back protections — some sisters say they are prepared to mobilize their communities to resist.

"What we're hearing [from members] is a rising concern," said Sr. Mary Pellegrino, president of the Leadership Conference of Women Religious, which represents about 80 percent of the approximately 49,000 U.S. women religious. "We have seen some positive things happening to protect the climate, so we are concerned about what might happen in the future."

A Sister of St. Joseph of Baden, Pennsylvania, Pellegrino said that LCWR will continue to advocate for care of the environment, and be available to help member congregations seeking to do the same.

It can sometimes be hard to separate issues, Pellegrino said, because so many are so closely tied together. One example: "Addressing the climate issue and using sustainable development will help address some of the underlying causes of poverty and forced migration," she said.

Now prioress of the Adrian Dominican community in Michigan, Pat Siemen is also a lawyer and founder of the Center for Earth Jurisprudence at Florida's Barry University, where she taught for 10 years.

"We have a president-elect who doesn't have a basic understanding of the role the environment plays in sustaining all of life and the very ecological and biological foundations of it," she said.

"Maybe our worst fears will not materialize, but when one looks at his slate of cabinet nominees, they are [almost] all white men with a business background. I have nothing against that, but it usually comes with a certain business bias, and not necessarily a consideration of all of the needs that need to be addressed."

Jeanne Hagelskamp, a member of the leadership team of the Indiana-based Sisters of Providence of St. Mary-of-the-Woods, said her fellow sisters are of the same mind — problems like environmental stress, the forced movements of populations, and poverty need to be addressed together.

Though for many years the sisters have had an environmental education and retreat hub (the White Violet Center for Eco Justice), in July they decided that they would pay particular attention to the causes of environmental injustice — with an eye to assessing their current work and mobilizing sisters for new activities and partnerships.

The upcoming change of administration finds them engaged in a series of small-group meetings designed to report back to their newly formed Justice Coordinating Commission, said Hagelskamp.

But the discernment process in which they are engaged hasn't stopped them from looking past Inauguration Day, she said. "It's probably going to sound very Pollyannaish, but we're really hoping that he will back down on his statements about climate change. In the meantime, we're not sitting by passively." The sisters' plans include participating in rallies, continuing their partnership with the Catholic Climate Covenant, and sending out petitions.

"We are taking an active stance, but we want to be nonviolent about it. For us that is key," said Hagelskamp.

Almost 2,000 miles away, nestled among the old-growth forests of Northern California, Redwoods Monastery Abbess Kathy DeVico, a Cistercian, echoes that sentiment. She referred to Pope Francis' message commemorating the 50th anniversary of the World Day of Peace on Jan. 1, in which he urged the faithful to be governed by charity and nonviolence in their interactions with others. "It is important not to polarize. We need to work with one another on behalf of God's creation: one heart, one mind holding before us the needs of our environment," DeVico said in an interview.

"As religious, even more so now, since Pope Francis' encyclical, 'Laudato Si', Care for Our Common Home,' we do have a responsibility to pray for the needs of our Earth and to voice our concerns in appropriate ways when and where God's creation is being misused and its resources being destroyed," she added in an email that followed.

In addition to growing much of their own food, the nuns at the monastery have a commitment to environmental stewardship of the pristine surroundings they inhabit.

Sr. Anne Curtis, who serves on the Sisters of Mercy's leadership team, said that the congregation has pursued an approach that integrates environmental concerns with other commitments, like those to nonviolence and health-care access, since a pivotal chapter meet in the 1990s. The North American Mercy Institute is part of worldwide organization spanning South and Central America as well as Guam and the Philippines.

Like other religious interviewed for this story, Curtis credited Francis' encyclical on the environment with challenging them to "deepen significantly a commitment we have already made."

"We feel an urgency at this point as we look at what's happening with climate change. Our sisters in Guam are watching the islands suffer around them," while more locally, religious have witnessed the devastation wrought by Hurricanes Sandy and Katrina, said Curtis.

While remaining grounded in their spiritual tradition, the sisters are likely to take a multitude of approaches, including participating in Catholic groups like the Catholic Climate Covenant and maintaining relationships with the interfaith organizations in which they participate, she added. "Everyone is in a mode of 'What do we do?' There's no clarity about that. We have never experienced what we are facing right now. It doesn't seem like business as usual."

American political leadership that denies the impact of climate change on human lives and Earth causes Siemen and others with whom she has spoken "hesitation, concern and caution." Siemen noted that her Adrian Dominican community is pursuing a plan to lessen its dependence on fossil fuels, partner with the poor and vulnerable, and seek out new coalitions of those with similar concerns.

In California, the Dominican Sisters of San Rafael recently completed an in-depth study of the papal document on the environment directed by the Earth Committee, Sr. Carla Kovack, a member of the congregation's leadership team, wrote in an email. The group also partners with Interfaith Power and Light (a multistate coalition that promotes conservation and public-policy advocacy), as well as other like-minded organizations, she said.

After consulting with several sisters active on the Earth Committee and with the congregation's social justice coordinator, Kovack wrote, the San Rafael Dominican Sisters are taking a cautious, wait-and-see approach: "Until we exactly know what the new president actually does, we don't know how to resist."

As executive director of the New Mexico branch of Interfaith Power and Light, Joan Brown, a Franciscan from the Rochester, Minnesota, community (and a Global Sisters Report contributor), is actively charting the impact of climate change on her state. New Mexico, she said, now confronts the impact of continual drought, with snow from the higher elevations prone to run downstream fast without sinking in to replenish the soil.

New Mexico's long history of exploitation by extractive industries like uranium mining, its poverty and its colonialist legacy have forced her organization and others like it to be creative, said Brown. "We're faith-based and not partisan," she said. "We'll just keep doing our work. We believe that things can shift. We're called to keep moving forward and doing what's right."

For Brown and colleagues around the country, that mean participating in prayer vigils timed around the Jan. 20 inauguration as well as support for the Green Climate Fund (an anti-climate-change initiative supported by 194 countries), and ongoing local initiatives to alleviate air and water pollution, she said.

Whereas some are anxious about the future under a Trump administration, Brown, citing both the protests at Standing Rock and increased sensitivity to racial and urban and rural divisions, sees both the challenges as well as multiple opportunities to promote positive changes.

"It feels like we are being called to a moment of transformation of consciousness," she said, suggesting that environmental advocates will be more effective if they work across racial, geographical and class boundaries.

Rather than being caught in a reactive and negative mode that fuels clashing perspectives, she said, it's important that advocates for creation care make it clear that they are affirming positive changes. "We're simply lifting up care of creation and of communities for the common good."

"As a member of a Dominican congregation of women religious," said Siemen, "I think that the potential threat to Catholic social teaching and the well-being of people and the planet ... serve as impetus to those of us who are members of faith communities to actually become the people we are meant to be."

In this transformational moment, Brown said, it's time to pause, reflect prayerfully "and think about how we want to move next. The prophetic view of people of faith is essential. Are we up for that challenge?" 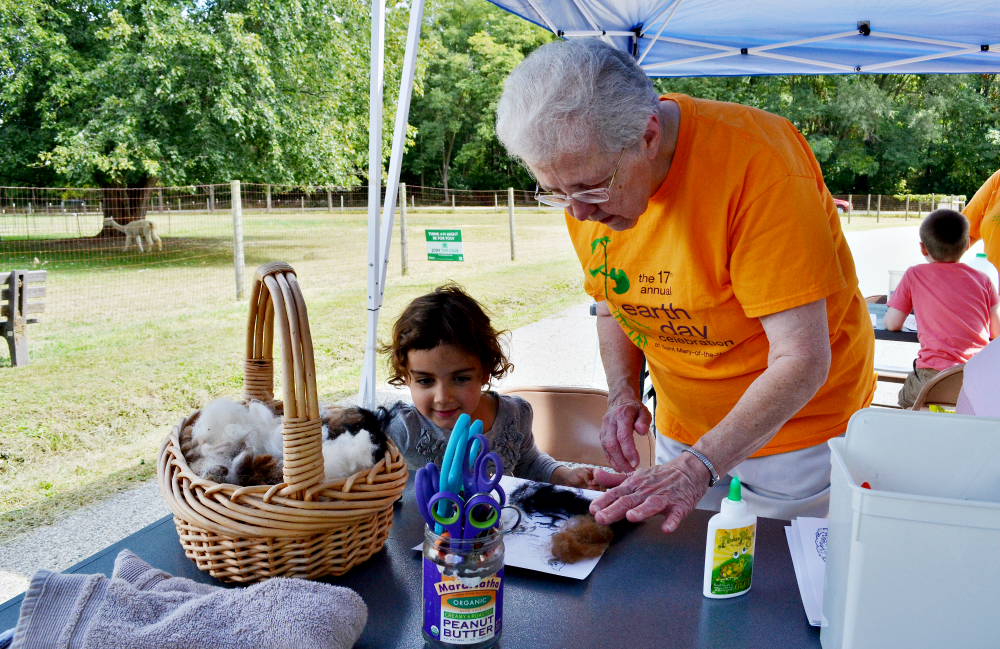 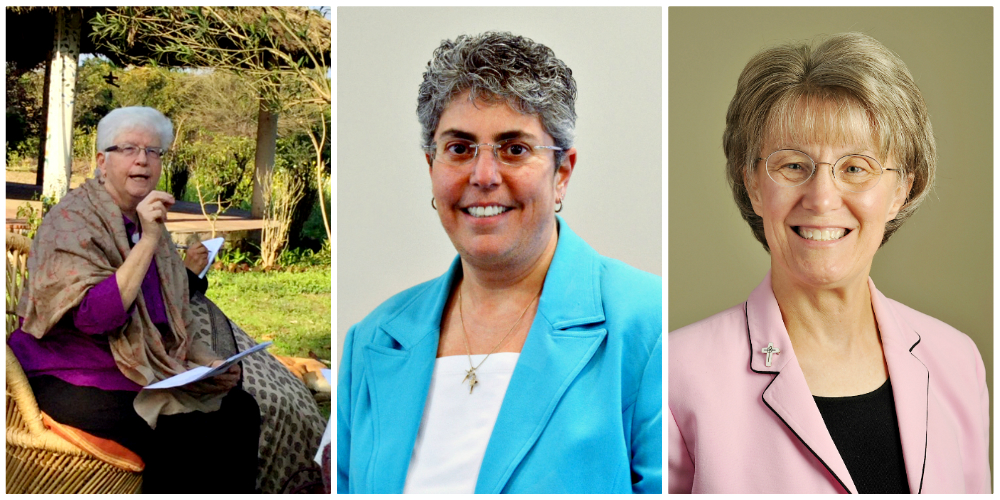 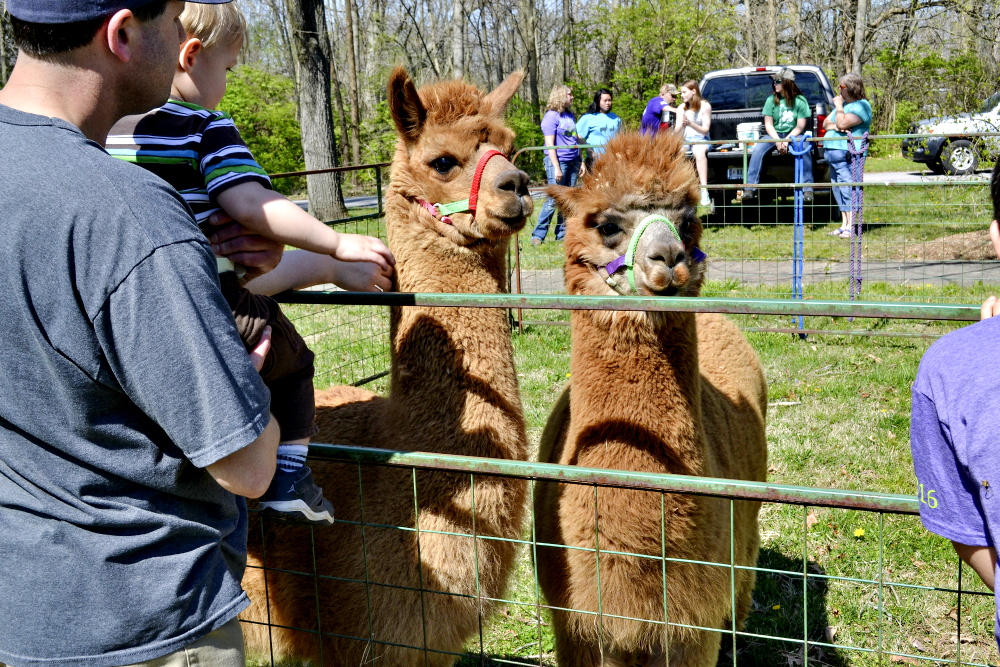 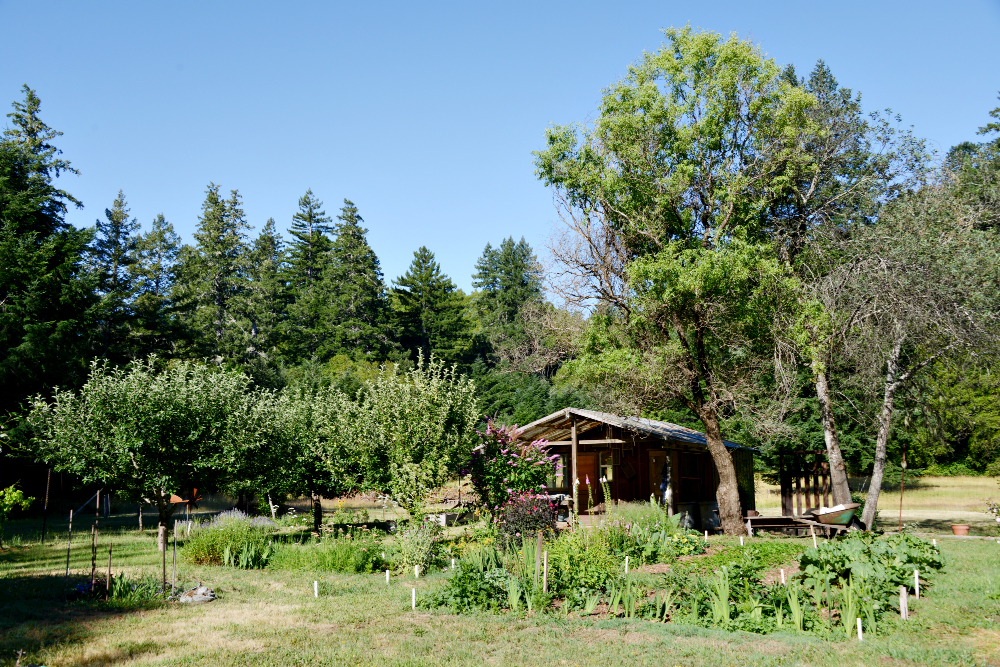