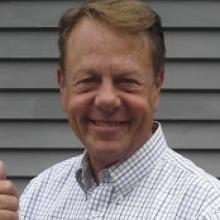 Dan Morris-Young is NCR's former West Coast correspondent. He is also a veteran of the Catholic press, having warmed the seats of the editor's chair at Catholic newspapers in Spokane, Oakland, Seattle, Little Rock and San Francisco. He authored a syndicated humor column for Catholic News Service for more than three decades, and has written for The Tablet, Huffington Post, Liberty, St. Anthony Messenger, U.S. Catholic, Our Sunday Visitor, National Catholic Reporter, The National Observer, and Mt. Rainier High School's student paper. Others, too. He even won awards.

As germane, perhaps, is that he has also bused tables at the Pine Shed Restaurant; copy-boyed at The Spokesman-Review; owned and operated a tavern; managed sales at a mobile home dealership; directed an insurance and investment practice; and made much of his family's income under water—harvesting sea urchins and sea cucumbers in the San Juan Islands and Alaska. No joke.

Q & A with Sr. Sue Mosteller, on the 'school of life' at L'Arche Daybreak 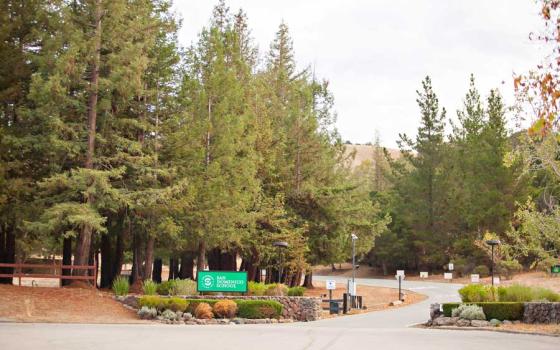