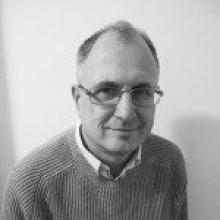 Peter Feuerherd, former NCR news editor, is a veteran of the Catholic and religious press, having written for Commonweal, St. Anthony Messenger, and diocesan newspapers in Indianapolis, Cincinnati, Detroit, Albany, Long Island and New York City. He is the winner of numerous Catholic Press Association and religious press awards and is the author of "Holy Land USA: A Catholic Ride Through America's Evangelical Landscape" (Crossroad). Feuerherd writes from Queens, New York, where he is also an adjunct professor of journalism at St. John's University. He is a regular on the basketball courts of the borough. 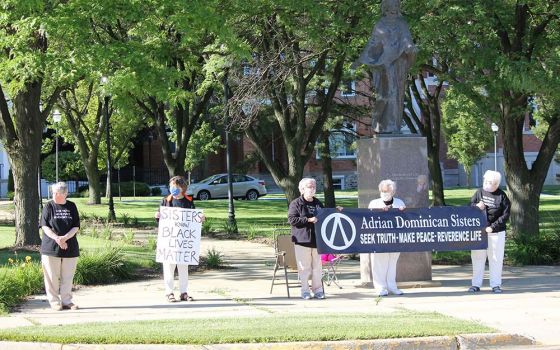 Sisters' archivists are collecting COVID-19 history as it happens

Gathering pandemic reflections, videos, podcasts and more, archivists of U.S. religious congregations are diligently building a record about the impact of COVID-19 on their sisters. 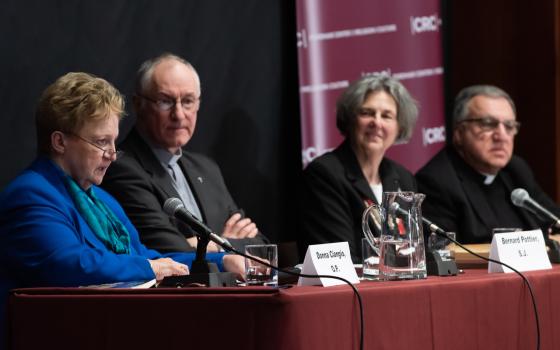 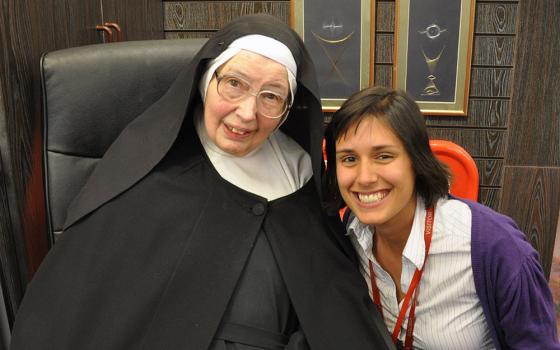 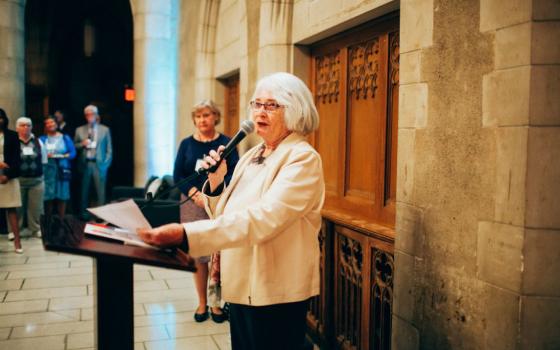 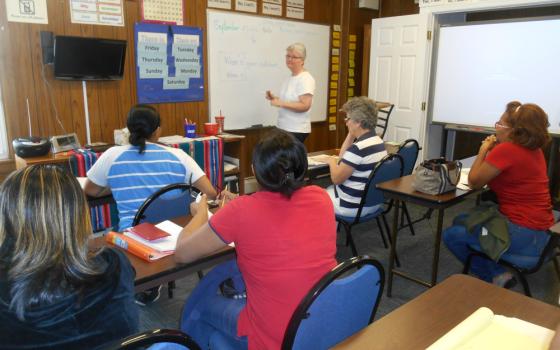 St. Joseph sisters help immigrants get a start on life in America 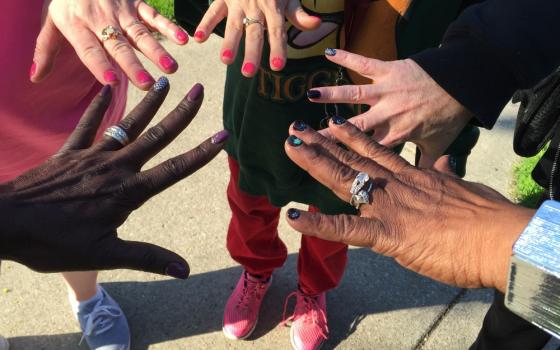 An invitation to worthiness