In April, Dutch geologist Dr. Gilles Erkens presented his research on sinking cities to the General Assembly of the European Geosciences Union. Sinking ground – known formally as land subsidence – is a phenomenon in coastal cities worldwide, and it compounds the threat these cities already face from climate-induced rising sea-levels.

What Erkens found about sinking cities:

This interactive map from National Geographic shows what global coastlines would look like if all the ice melted.

Related - Sr. Julia Walsh's reflection on the "first climate change" refugees, the people of Kiribati, an island that will become uninhabitable by 2030. 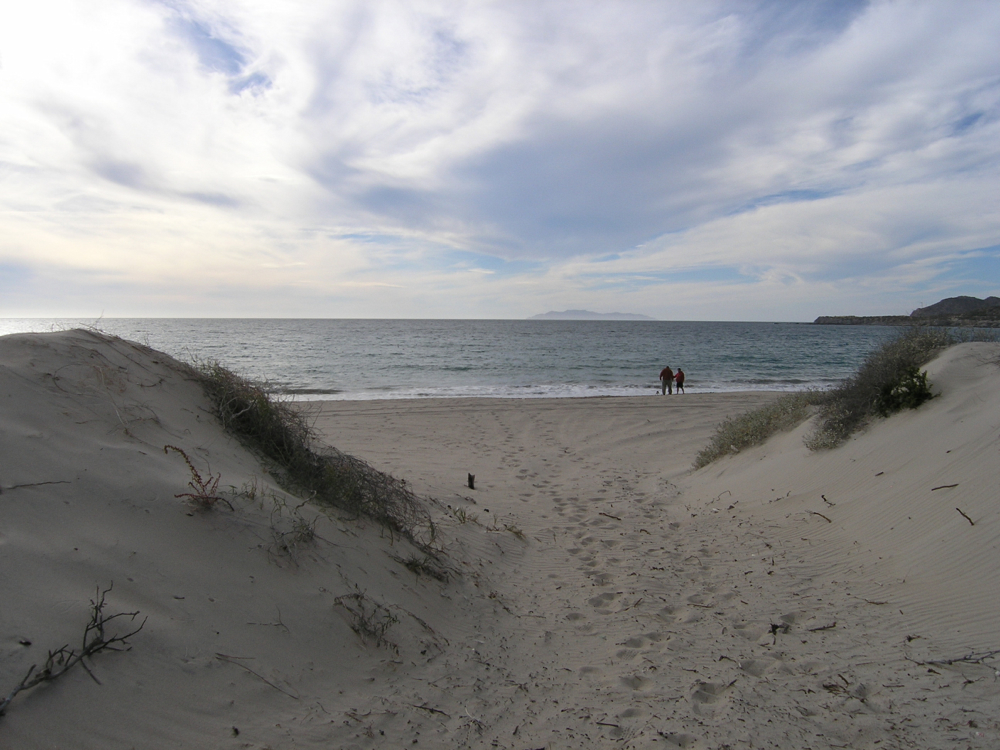