After a recent personal experience in Tanzania and Malawi of electrical blackouts, cold showers, limited or no internet, cooking with charcoal, and the sight of mountains stripped of trees, I was reminded of a project I started in November 2016 to research how sisters in sub-Saharan Africa use solar energy.

I was motivated to continue it when sisters at the Association of Consecrated Women of East and Central Africa, or ACWECA, gathering in late August in Dar Es Salaam, Tanzania, questioned me about what I had found.

Being most familiar with Zambia, I decided to ask the Zambia Association of Sisterhoods to distribute a questionnaire to the membership on their use of solar power.

The result of the exercise was not really a surprise. Over the years, I heard the same song: "It is too expensive, particularly the batteries, and it is a risky investment." Of the 40 congregations who received the questionnaire, 10 replied. My hunch is that their responses reflect the majority.

Sisters living in towns where there is an electrical grid use commercial electricity, often supplemented with rooftop solar-powered water heaters for showers. In Zambia, the majority of electricity is hydro-produced, but because of poor maintenance and increased demand, the system is currently dysfunctional. According to the respondents, there are blackouts up to eight hours in one day. The frustrating thing is there is no warning when power will be cut.

In researching electrical power in Zambia, I found this interesting piece in the Lusaka Times comparing the costs of solar power and hydropower for the future of Zambia. The piece agrees with the sisters about the high cost of solar power, but because of poor management and maintenance of the once-excellent hydro system at Kariba Dam, solar is the major solution until the dam is repaired, if ever.

The questionnaire respondents confirmed my own experiences of visiting remote, rural areas in Zambia and most of Africa. Use of solar power, other than providing hot showers, is primarily in hospitals and clinics, where 8 out of 10 respondents reported solar allows for sustainable refrigeration and use of medical equipment. Many told of its use in education centers and farms for lighting, egg incubators for chicken projects, computers and televisions, and drip irrigation. Three refugee camps and an orphanage also use solar power as the primary source of lighting and pumping water.

Only a few of the 10 congregations have access to solar power for daily convent-household use, such as cooking stoves and water pumping. A small number of rural mission convents where there is no electricity grid use solar for lighting, running appliances, bringing piped water to their convents from nearby wells, and for irrigation.

A few sisters mentioned using solar energy for income-generating projects. One interesting example is the Comboni Sisters in western Zambia, who use solar for their Mother Earth Project. As part of the project, Moringa tree leaves are processed and packaged as tea and sold on local and international markets. An irrigation system also supports the sisters' sustainable agriculture, including gardens that teach local people new ways of farming and a Moringa tree plantation. Other sisters install solar panels to pump water that they sell to surrounding villagers.

The respondents unanimously agreed that solar technology is expensive to install and maintain: Panels and batteries cost between $3,000 and $4,000 apiece. Sisters use local companies for purchasing, installation and maintenance training for panels and batteries but have found that not all companies are reliable or competent, causing problems to arise later, such as batteries that die early or panels that stop working.

Other challenges include companies' high fees for labor and travel to remote areas where most sisters have their ministries. Some products are of poor quality, particularly batteries, which the sisters only discover too late. Investment in solar power is a risky business for most of them since they usually lack capital for technology replacements. Sisters and their co-workers maintain the panels and batteries as best they can.

A constant problem is security. Thieves are always on the lookout to steal the panels to sell. This threat requires panels be installed on high platforms or rooftops, in cages or behind electric fences not easily accessed by these entrepreneurs. Some communities hire guards to keep the solar technologies safe.

Capital for initial purchase and installation, upkeep and replacement is not easy to come by. Some sisters who belong to international congregations receive funding from their European generalates. Other international and local groups solicited donations or grants to finance small systems. However, securing financing is very challenging because funding agencies do not trust local companies to deliver quality technologies, and they are keenly aware of security issues.

From this small example, it appears that general use of solar energy for sisters in Africa will not be accessible for some time. It was very discouraging for me at the Association of Consecrated Women of East and Central Africa assembly in Dar es Salaam when I learned how many congregations of the nine attending countries still do not have access to electricity on a regular basis or at all, particularly those whose administration centers and communities are in remote areas. This lack of access also includes computers, to say nothing of internet. Too many are still left behind.

Later, driving through remote areas of Malawi, I was even more conscious of the inequities. I witnessed an amazing number of families still living in mud huts with thatched roofs and realized again how much I take for granted. Access to electricity is just a given, not even something I think about. My own motherhouse in Aberdeen, South Dakota, has both solar and wind energy sources, yet in sub-Saharan Africa, electricity is extremely limited, even nonexistent, and the majority of the population is young.

It is time for us to think about all the potential gifts and genius our world is missing because of this deficit. These youth need electricity to use computers to advance their education. Yes, there are cellphones with WhatsApp capability and internet cafés, but it is not easy to study using a cellphone or to get to an internet café. I guess I am impatient. I know much progress is happening, but I wish it were faster. 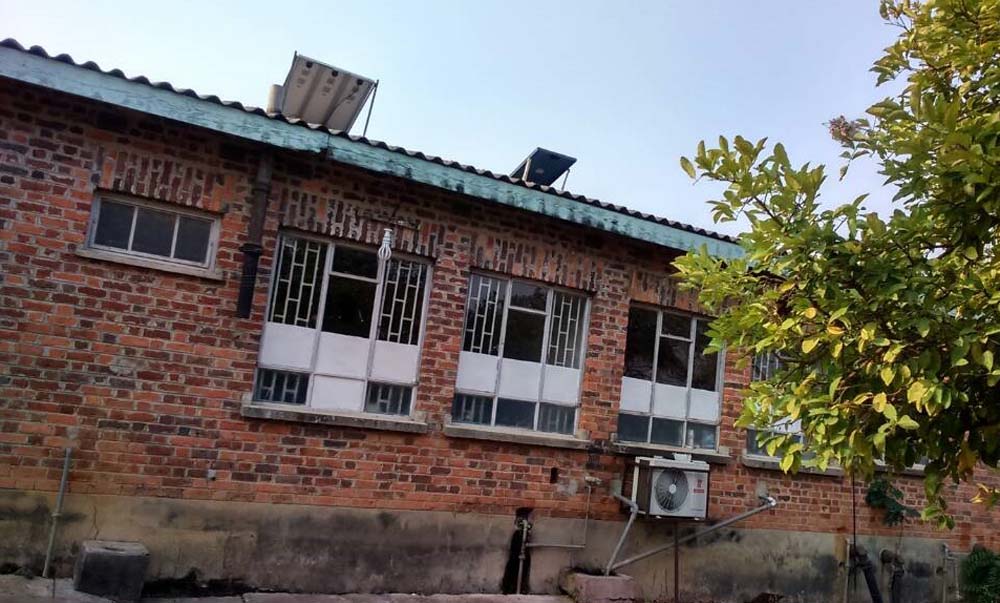 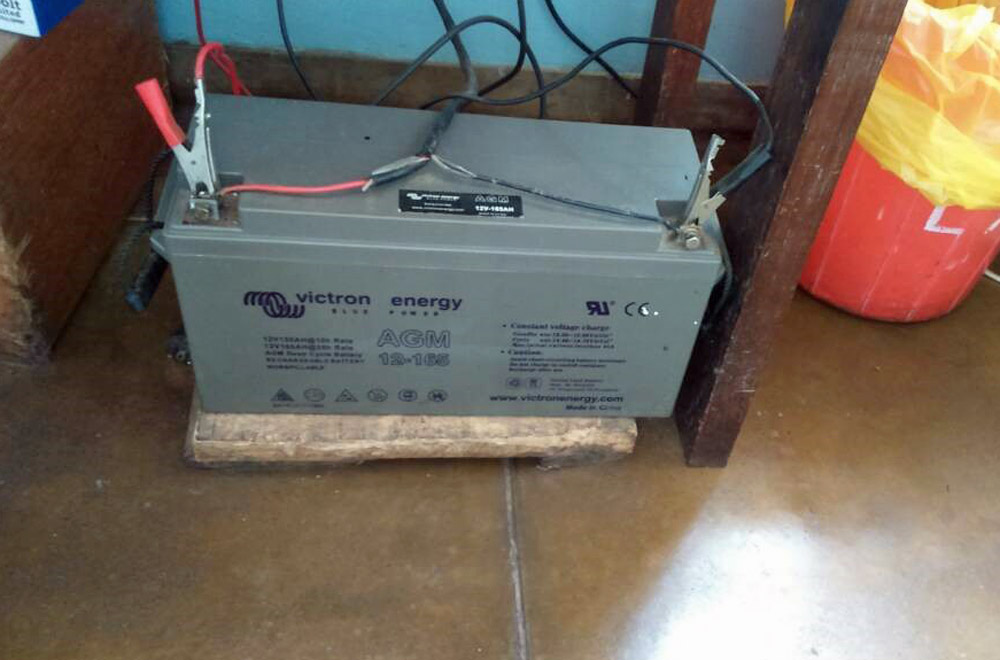