This past week Helen Clark, head of the United Nations Development Program, addressed the UNDP Global Center for Public Service Excellence on the need for Women’s Equal Participation and Leadership in Decision-Making: A Global Development Priority. Her remarks are in concert with the post-2015 United Nations sustainable development agenda as she advocated for increased investment in women and girls in education and removal of structural barriers which impede women’s representation in decision making.

We know there has been progress in education for girls worldwide, but there are still obstacles that inhibit this human right. Access to sanitation is one. When schools lack sanitation facilities to offer privacy, girls reaching puberty often drop out. Cultural practices in some regions of Africa that encourage early-age marriage of girls as young as 11 years is another. These practices not only keep girls from school but put their bodies at risk. Girls’ reproductive health is not recognized as either a need or a right. As Sr. Ephigenia Gachiri, SL, a doctor in Kenya, commented in a written interview: “Sexual and reproductive health is an important aspect of women and girls’ empowerment.” But she noted that “discussion of matters of sexuality remain a taboo in most African societies” – and without this discussion thousands of women’s health will remain at risk. How can women who are not healthy become leaders?

Sr. Ephigenia’s comments were made last month, May 23, on the International Day to End Obstetric Fistula. Initiated in 2003 by the U.N. Population Fund, this day is designed to promote awareness of fistula as a public health and human rights issue for women and communities. Each year, obstetric fistula is one of the most serious reproductive health issues affecting thousands of women. According to the UNFPA, two million to four million women in the global south suffer from this condition, and between 50,000 to 130,000 new cases develop each year.

I had never even heard of obstetric fistula until I witnessed its consequences on a visit to a hospital in Ethiopia. The wards were filled with very young women agonizing physically and emotionally. Some had been rescued from near death hemorrhaging and others were unable to move their legs, frozen in place from traumatizing obstructed labor in giving birth. They were left not only internally damaged, but stigmatized and rejected by family and community because of offensive incontinence. Many of these women were just children who were now discarded for the rest of their lives, left completely without education, a home or support because of cultural beliefs and practices.

Sr. Ephigenia, since 1998, has been working in schools and with local communities to advocate for reproductive health and to end early-age marriage and female genital mutilation (FMG, sometimes termed cutting), a traditional practice of female circumcision that frequently contributes to fistula. Because some communities in Kenya practice cutting as a rite of passage for young women, Sister introduces Alternative Rite of Passage (ARP) seminars for communities and schools for both girls and boys, offers training workshops for advocacy and education, and rescues girls and women at risk, directing fistula sufferers to facilities that provide free treatment.

Sr. Ephigenia shared with me the story of Marianna, who longed for an education. She escaped cutting as a girl and attended school until her grandmother, who paid the fees, died and she had to drop out. Later, she was to marry a man who supported her decision not to undergo circumcision; but the two were ridiculed by the community that claimed an uncircumcised wife is not yet a complete woman. The couple bravely resisted. Unfortunately, when Marianna was to deliver her first baby, two days and nights of prolonged labor were putting her life at risk.

Unable to afford hospital fees, she engaged local midwives who not only cut open the birth canal to deliver the baby but circumcised her as well – without her knowledge. To her joy, her baby survived the trauma and today is 10 years old. But, Marianna was left with the horrendous physical and emotional miseries resulting from fistula. Eventually, she was able to find help to repair the internal damage, but miscarried six times before she was able to carry a baby to term. Again, when she was ready to deliver, she still could not afford hospital care to deliver safely. She also lost this baby. Marianna had longed for education and a healthy life, human rights for all persons, but was denied both by ignorance and outdated cultural practices and beliefs.

Sr. Ephigenia is passionately committed to end these practices and help families and communities understand that education of girls and their right to reproductive health is essential for providing their communities and their country with future leaders. 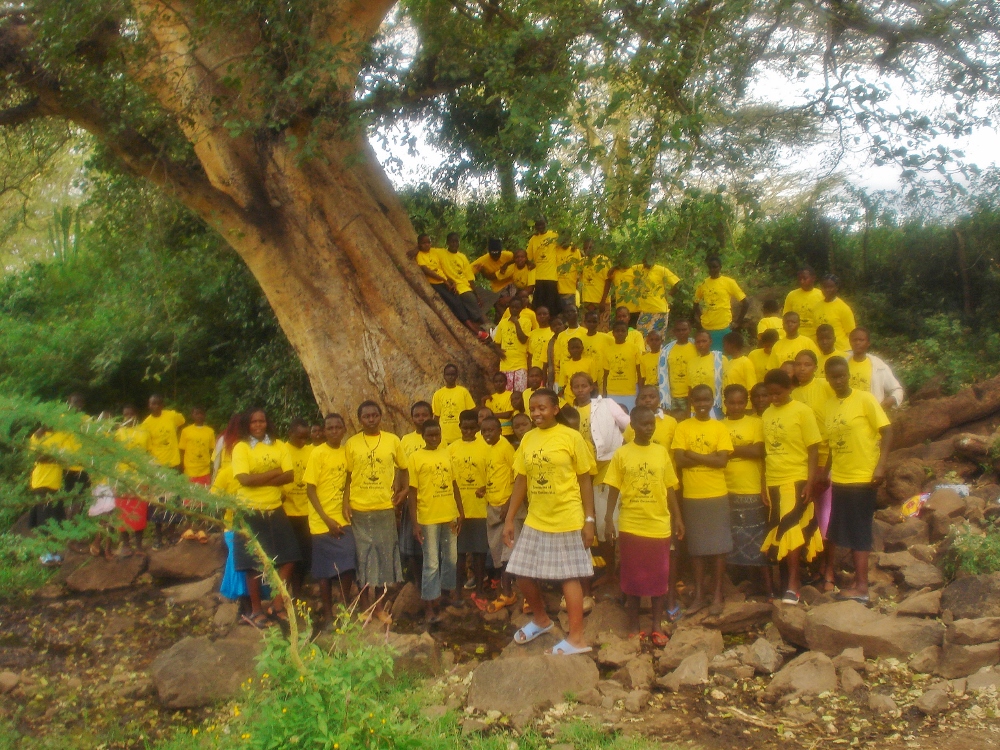 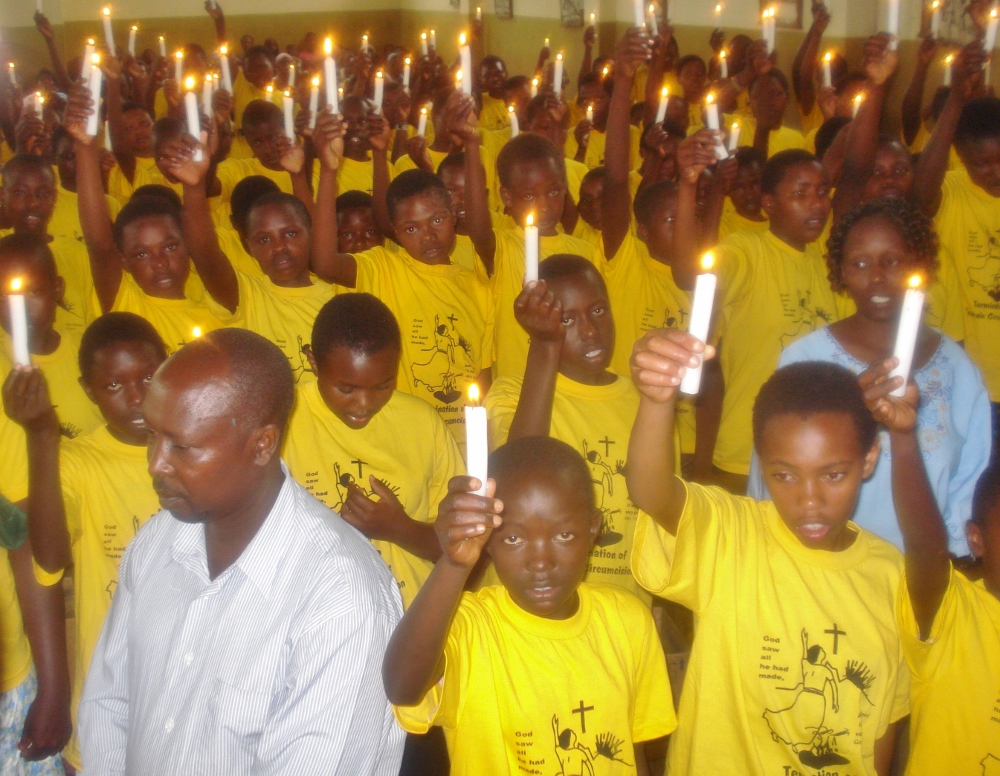