by Nancy Linenkugel
Social Justice
This article appears in the See for Yourself feature series. View the full series. 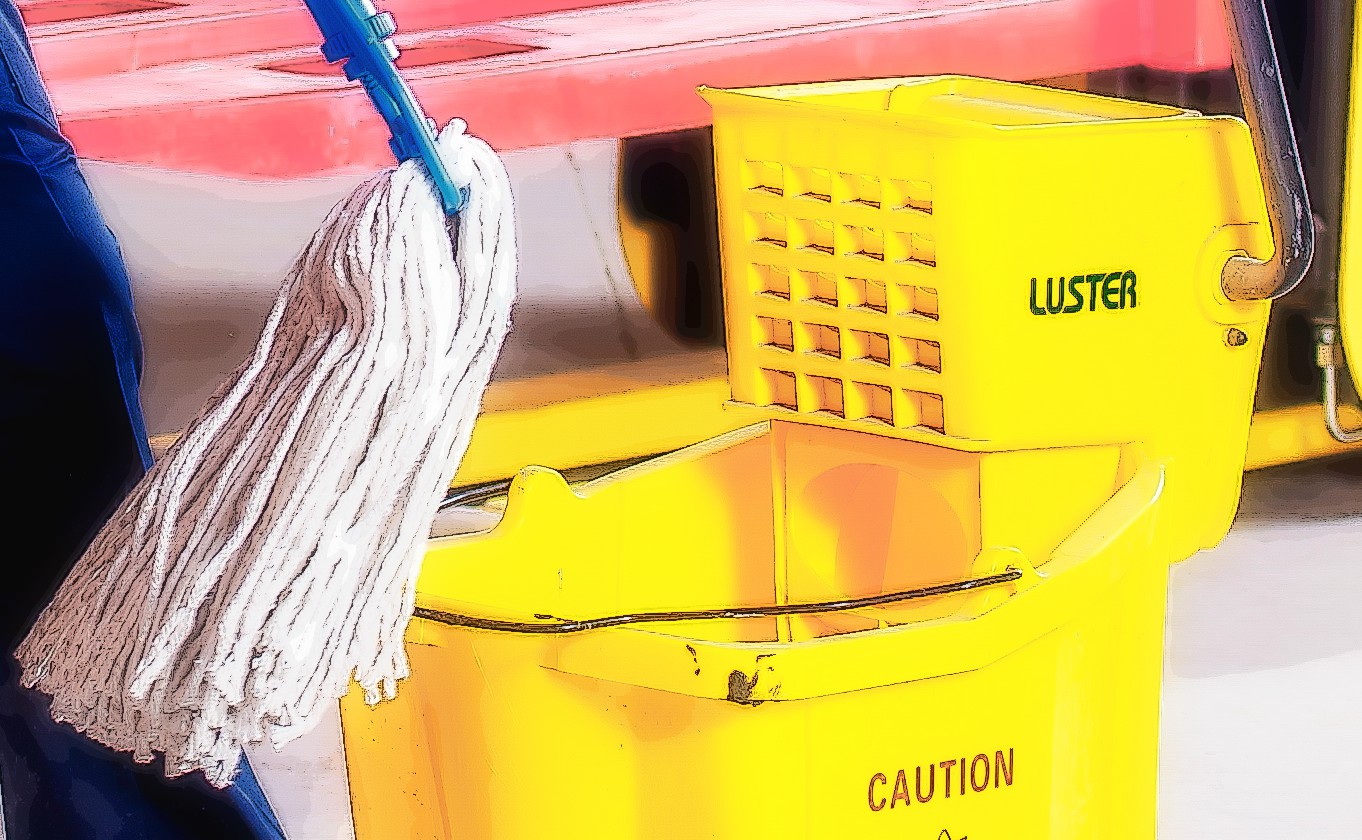 It was an eye-opening lunch conversation. The manager of environmental services at a manufacturing plant is a supervisor with a contract company; he was looking somewhat frazzled.

"Sister Nancy, this ain't no picnic job. It's hard! I'm looking around for something else. I can't do this no more."

The "this" was handling all the environmental services for a large plant. Several years ago, he had 32 employees, but with various cutbacks, he's now down to 19 workers. Of course, the plant size hasn't shrunk nor have areas grown smaller to keep clean.

We talk about this situation in general and I ask about the challenges he faces.

"The biggest darn thing," he says, "is finding people to work at the jobs I have. Cleaning restrooms and breakrooms and sloppy entrances and corridors just doesn't appeal to everyone. What would you say if I told you I can't have a diverse workforce because the Americans just don't want to work there? I have Hispanics from Texas, Guatemalans, Mexicans, African-Americans, and others of ethnic origin. But I can't find a white person to save my soul. The work is way too hard, as some folks tell me. Do I think that Americans are just lazy? No, I'm not generalizing, but I'm telling you I have a heck of a time finding anyone except persons of color to work for me. I can't practice diversity no matter what I do."

He continued, "Our company is really good about handling immigration details, so once they hire someone, I'm good to go. After that, my biggest problem is employee education and training. I don't speak Spanish and many of my workers don't speak English. It's time-consuming to try and communicate with them about safety, cleaning techniques, hazardous spills and so on. One of the afternoon lead techs is Hispanic and she's a big help, but her broken English peppered with the Spanish makes me scratch my head and cross my fingers, just hoping she's getting through to everyone."

Just then, his cellphone rings and disturbs the relative peace he's been enjoying while crunching lunch with me. "Gotta run," he says as he quickly takes three remaining apple bites. "Adios," he says while winking, showing off his prowess with the Spanish language.

White supremacy and me and you