By the time you read this, the focus of the news about Hurricane Matthew will be on the damage it caused in the United States.

But more than likely, officials in Haiti will still be discovering ways the monster storm damaged the island nation and its people.

As of Friday, the death toll had reached at least 800 in Haiti, and hundreds of thousands of people had been displaced. This is in a country still trying to recover from a devastating earthquake in 2010.

Ariane Quentier, spokeswoman for the U.N. Stabilization Mission in Haiti, told CNN that initial damage assessments after the storm — which made landfall Oct. 4 — didn't show all of the damage and that more and more is being discovered. That means aid shipments sent to those areas will be inadequate.

Hurricanes can be devastating anywhere. But in an impoverished nation — Haiti is the poorest countries in the Western Hemisphere — the effects can be magnified and much longer lasting.

For one, there is very little infrastructure, so each road, each bridge, each source of drinking water becomes critical, and the loss of any can have wide-ranging effects. Also, ability to work around the loss of infrastructure, to deliver aid without it and to eventually replace it often does not exist.

With government sources lacking or strained, much of the burden falls on non-profits and aid organizations: As GSR reported October 6, there are places where it is more common to see a Catholic sister than a government official. Consider: How do you help families after a hurricane such as the roughly 500 that live at a landfill outside Port-au-Prince, where they subsist on thrown-away food and scrounge for plastics to recycle? Cholera, a bacterial infection caused by drinking contaminated water, is already a common cause of death there, and now it's breaking out everywhere because of flooding.

So yes, absolutely pray for Hurricane Matthew's victims in the United States, and do whatever you can to help. But don't forget the people of Haiti — who had been largely forgotten even before the storm, as well as other people in the Caribbean.

Power to the girls

The reality that girls face around the world can also be forgotten: Even in the best of circumstances, girls are often marginalized, face gender bias and must navigate a society that sees them as inferior. In the worst of circumstances, they live not in virtual slavery, but actual slavery — held in bondage for forced labor or commercial sex work.

So in 2011, the United Nations began the Day of the Girl, observed October 11 each year. The event is aimed at examining gender issues within an intersectional framework, the inclusion of girls' voices in the movement for social justice, and grassroots activism.

The Day of the Girl-US Action Team says its core beliefs are that:

UNICEF is also involved in the Day of the Girl, as sustainable development must account for the unique conditions girls face and must include girls or it will fail to ever live up to its potential.

The Day of the Girl is a cause the School Sisters of Notre Dame have taken up, and their website includes links to prayers, videos and more information.

A number of Day of the Girl events are planned Tuesday at the United Nations in New York. A Girls Speak Out event will showcase girl activists from around the world as they speak to U.N. officials and diplomats about the work done on behalf of girls and girls' rights.

Two groups of high school girls, one from Brooklyn, New York, and one from Demarest, New Jersey, will attend the Girls Speak Out event. Their visit to the U.N. is sponsored by the School Sisters of Notre Dame's U.N. office. Sr. Eileen Reilly is the director of the office.

Another event, "Girls' Progress = Goals' Progress," is sponsored by UNICEF and focuses on the links between the progress of girls internationally and the U.N.'s 17 Global Goals for Sustainable Development. 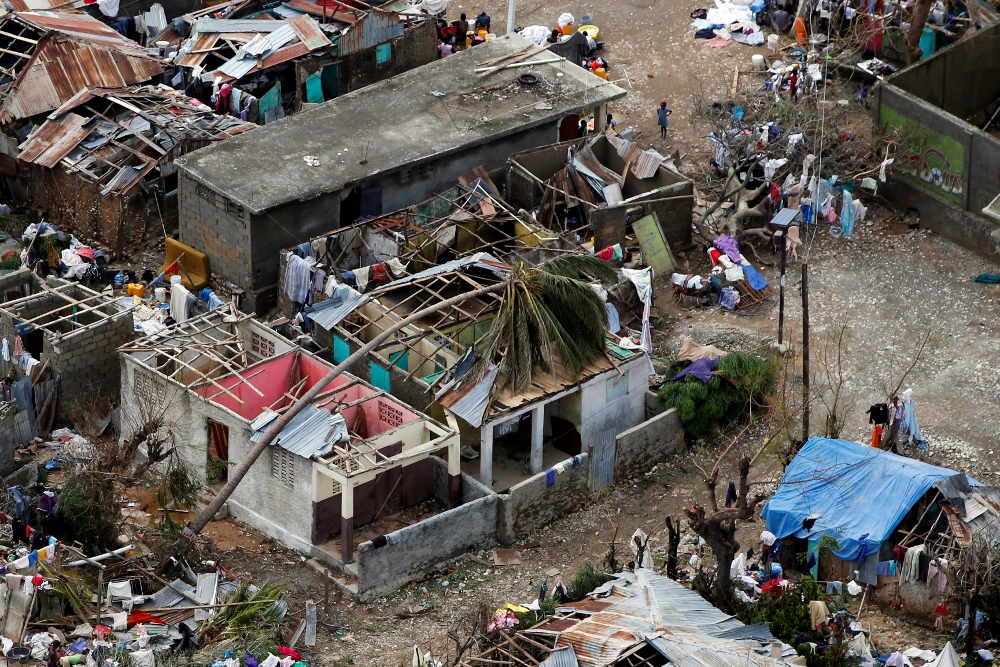 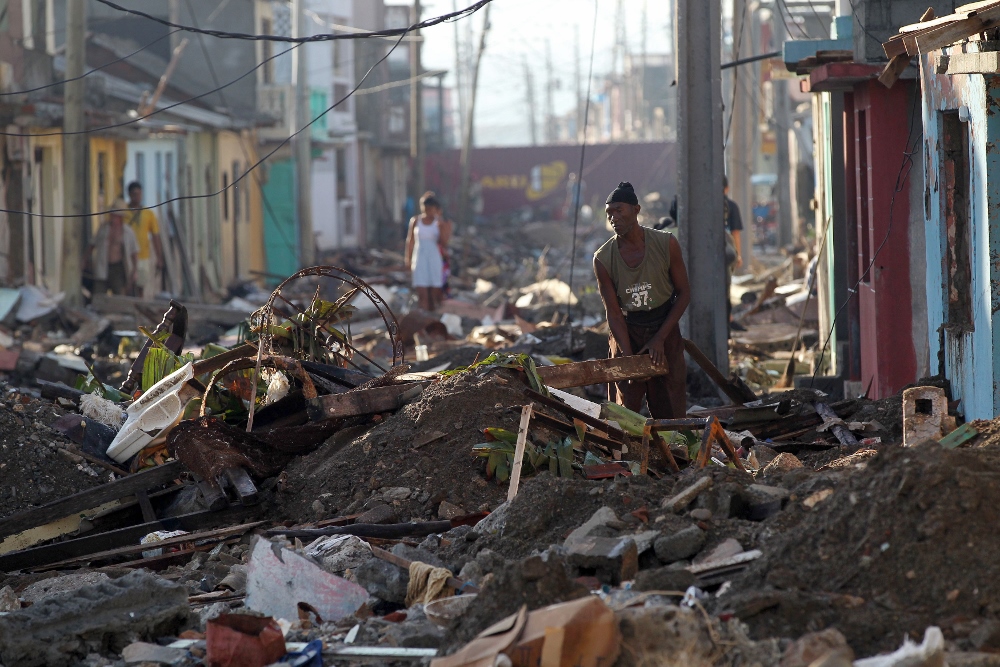