Sr. Joyce Meyer remembers the earliest days of Global Sisters Report, when she asked sisters around the world to collect their voices and share their experiences on a website that wasn't built yet.

It was a hard sell, as Meyer, a Sister of the Presentation of the Blessed Virgin Mary and GSR's international liaison, recalls.

At first, there was no website to look at. Later, a sister's far-flung location could keep her from seeing it online anyway. And such practical, physical obstacles weren't the only problem.

"Sisters were not used to writing," Meyer said, "and didn't understand the value it would have for everyone." Perhaps more importantly, "they couldn't figure out why their lives would be interesting to other people."

Sisters' commentary on wide-ranging topics has been insightful and popular from GSR's beginning. And now we are introducing a monthly feature called The Life about the unique, challenging and very specific lives of women religious around the world. The format is simple: GSR poses a question and publishes responses from several sisters who are part of a panel of 20.

I have to say, it is a great panel. (We'll introduce each member in just a minute.) These 20 sisters from across the global north and south share a universal charism rooted in diverse ministries and distinct experiences. Think global. Act local.

In our first installment coming Monday, June 26, we ask how sisters and their communities are answering Francis' call in his encyclical, "Laudato Si', on Care for Our Common Home."

They answer: a garden of naturally fertilized fruit trees. A plastic-free school zone. A climate novena.

As Meyer said: "Our local work has global impact because of the interconnectedness that we are learning about in this cosmic vision of the universe in Laudato Si'."

Come back Monday for more, but first meet panelists for The Life.

The sisters on the panel:

Teresita Abraham is a Presentation Sister from India living in rural Zambia. She is passionate about the new creation story and the spirituality of being in communion that seeks God in the inter-connectedness of all life and promote love for self, others and all of nature. Together with the local community she has created the Garden of Oneness, a sanctuary of peace and harmony where she lives and works.

Dinknesh Amanuel is a member of the Maids of the Poor, a secular institute in Ethiopia. She was the first female student at the Capuchin Theological Seminary in Addis Ababa, earning degrees in philosophy and theology. She later studied patristics (the study of the early church fathers and their writings) in Italy and now teaches on the subject and also serves as the executive secretary for the Conference of Major Religious Superiors (CMRS), the umbrella network of men and women religious in Ethiopia.

Immaculata Chukwunyere is a member of the Congregation of the Handmaids of the Holy Child Jesus. She was a headmistress, bursar and teacher in Nigeria and Kenya before moving to the U.S. in 1999 where she has taught in predominantly minority and low-income schools. She now teaches English in a suburban high school in Hopkins, South Carolina. Chukwunyere holds a doctoral degree in educational administration and curriculum and instruction, as well as a certificate of graduate studies in qualitative research methodology.

Joeyanna D'Souza is a member of the Congregation of the Daughters of St Paul in India. She has worked with the Pauline Press in binding, writing and editing and has authored six books, one of which has been translated into Hindi. D'Souza has managed her community's internet and digital presence in India for 10 years. She teaches catechism and theology to juniors and novices, both men and women religious. D'Souza also has been appointed as the Marketing Manager of Pauline Publications & Communications, India. Originally from a small parish in Mumbai, she now lives in New Delhi where she is studying for a master's degree in moral theology at Vidyajyoti College of Theology.

Janet Gildea is a Sister of Charity of Cincinnati. A retired family physician, she is Liaison for Women Religious for the Diocese of El Paso and directs women in initial formation for the Sisters of Charity. She serves with her sisters at Proyecto Santo Niño, a day program for children with special needs in Anapra, Mexico. She lives in La Union, New Mexico, at the Sisters of Charity house of initial formation where she is director of affiliates.

Maryknoll Sr. Helen Graham, a native of Brooklyn, New York, has lived in the Philippines for 50 years. At the Institute of Formation and Religious Studies in Quezon City she teaches Sacred Scripture and mentors students from across Asia, Africa and even Latin America. Graham was instrumental during Ferdinand Marcos' martial law years in bringing the stories of those who were imprisoned and tortured to the world. She was a founding member of the Task Force Detainees of the Philippines in 1974, wrote for Amnesty International and spoke to U.S. officials who were visiting the Philippines.

The eldest of nine children, Sr. Lucía Aurora Herrerías Guerra was born in Mexico City and joined the Verbum Dei Missionary Fraternity in 1976. She completed theological studies in Manila at the University of St. Thomas in 1985, a doctorate in philosophy at Gregorian University of Rome in 1995, worked as a missionary in Spain, Australia, the Philippines, Mexico and Italy, and taught philosophy for many years. In 2012, she became president of the Verbum Dei Missionary Fraternity and now lives in Rome.

Giselle Gomez was born in Nicaragua and entered the Society of Saint Teresa of Jesus in 1975 in San Antonio, Texas. She worked in Nicaragua from 1978 to 1991, teaching religion and psychology and serving as principal of her school in Managua for several years. Gomez also worked with youth in retreats, workshops and counseling. In 1991, Gomez was appointed delegate of education for her province, which includes Central America and Cuba. In 2000, she was elected provincial and in 2005 was elected general counselor. She resides in Rome.

Regi Joseph is a Presentation of the Blessed Virgin Mary sister in India. She is currently a teacher in in the State of Jammu and Kashmir in northern India. She has worked in education in city and rural areas.

Susan Kidd is a member of the Congregation of Notre Dame and is currently the campus minister of the University of Prince Edward Island in Canada. She previously taught and chaired the Religion Department at a Catholic co-ed high school in Toronto and was involved in parish and community renewal. She worked for two years in youth ministry in Cameroon, West Africa.

Mary Nguyen Thi Phuong Lan is a Dominican Sister of Our Lady of the Rosary in Vietnam. After studying at universities in Vietnam and De La Salle University in Manila, the Philippines, she worked in formation programs in her congregation in the Philippines and Vietnam. In September 2017 she will begin teaching English in a high school in Vietnam.

Eilis McCulloh professed first vows with the Sisters of the Humility of Mary in June, 2017. She is a program assistant with Migration & Refugee Services, Catholic Charities-Diocese of Cleveland and is finishing a master's degree in theology and religious studies at John Carroll University. She is also active with Giving Voice. She is passionate about refugee and immigration issues, having completed immersions in Haiti and in Immokalee, Florida, where she volunteered at a legal aid office serving migrant workers.

María de Lourdes López Munguía is a Franciscan Missionary of Mary from Mexico who now lives in Chile. She is a psychologist (Universidad Nacional Autónoma de México) and entered religious life in 2001. She has spent time in Managua for her formation as a novice, in Chile as a young religious, and in the United States. She has shared her life with people recuperating from drug addiction, ministering at the Hogar de Cristo in Chile; with at-risk children in Chile; with indigenous people in Mexico; with inmates in Mexico and Chile; with women who have suffered domestic violence; and with immigrant children in the United States.

Agnes Wamuyu Ngure is an Elizabethan Sister currently serving as the executive secretary of the Association of Sisterhoods of Kenya (AOSK). Previously she has worked at an informal school in Nairobi; in the slums of Soweto and Kamae; and for 14 years in Kahawa, around the Kamiti prison area. She pioneered the Vendramini Education Centre. She spent four years in Khartoum, Sudan, where she learned Arabic, working with refugees in camps, before coming to ASOK.

Winifred Ojo leads the Sisters of St. Louis and currently lives in Ireland, where her institute is based. Born in western Nigeria, Winifred is a trained teacher and formator who taught at both the primary and high school levels and worked as a formator in the Nigerian province for seven years. She then served on the provincial team in Nigeria for eight years and, after a sabbatical at Loyola University in Chicago, returned to work in school administration as well as on retreats. In 2009, she was elected to the institute's central leadership team and was re-elected in 2015.

Eden Panganiban is a member of the Missionary Sisters Servants of the Holy Spirit, an international missionary congregation. Her early work included teaching and a two-year mission experience in Brazil. She has been in leadership positions since 1989, including two terms in congregational leadership in Rome (1996-2008) and as provincial of the Philippines-North Province (2010-2016). The former President of the College of the Holy Spirit Manila, Panganiban currently is helping the school community transition from actively managing a 114-year old college to being a support to lay management.

Sarah Puls was a social worker before becoming a Sister of the Good Samaritan in Australia. She's continued her social work in a range of ministries, currently working with asylum seekers and refugees as a case worker and team leader for Jesuit Refugee Service in Sydney, and in anti-human trafficking efforts as a member of ACRATH (Australian Catholic Religious Against Trafficking in Humans).

Karan Varker is a Sister of Charity of Australia. She has been a teacher in in Papua New Guinea, America Samoa and Australia, served as a principal in Australia and Samoa, and trained Catholic teachers in Samoa and the Solomon Islands. She has degrees in theology and education and a Ph.D. in spiritual companioning of Catholic school staff members, from the School of Philosophy, History and Religion at the University of Queensland, Australia. Varker's present ministry is concerned with the spirituality of teachers.

[Mary Lou Nolan was editor of Global Sisters Report from January 2014 to January 2016 and now works with GSR on special projects.] 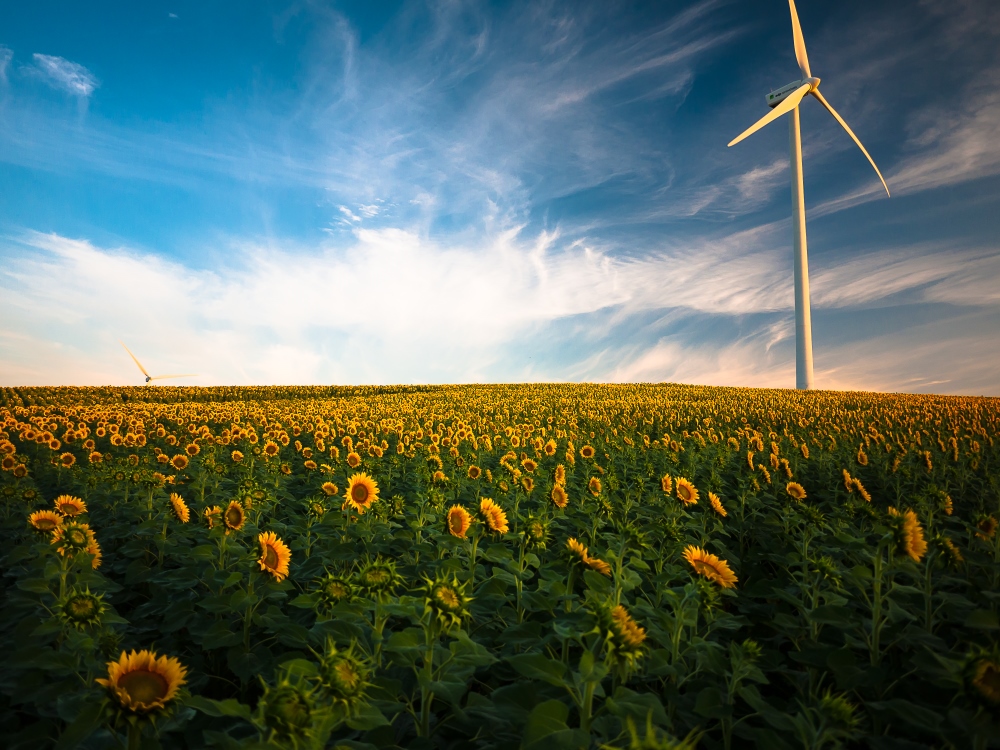 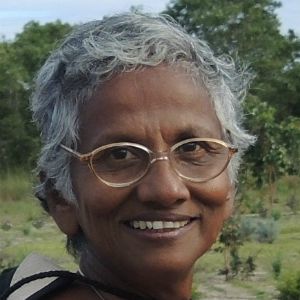 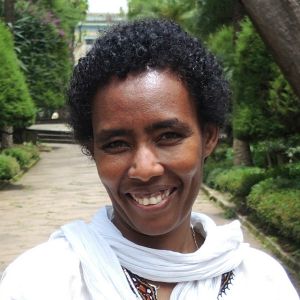 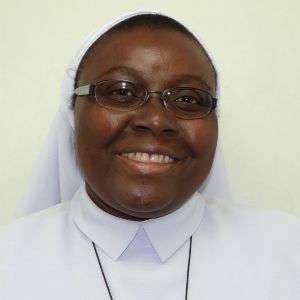 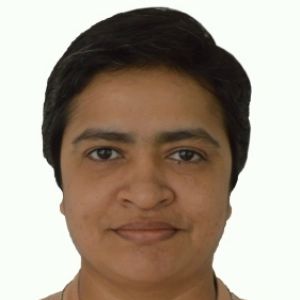 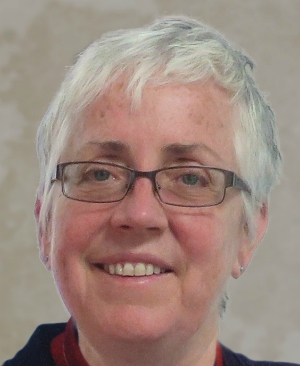 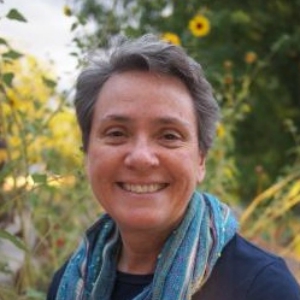 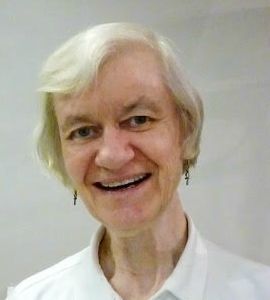 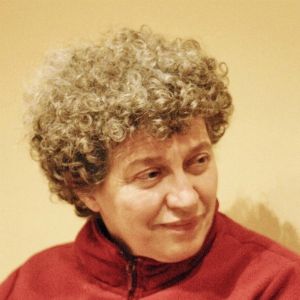 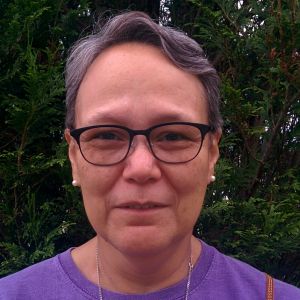 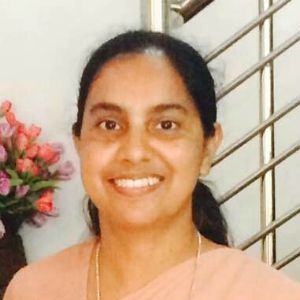 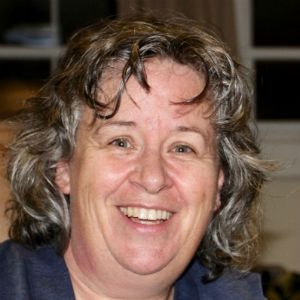 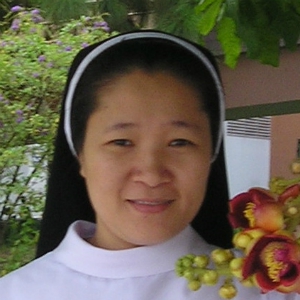 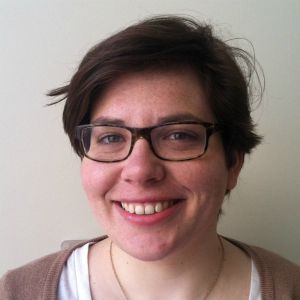 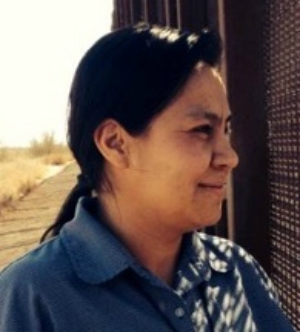 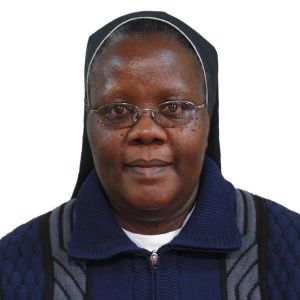 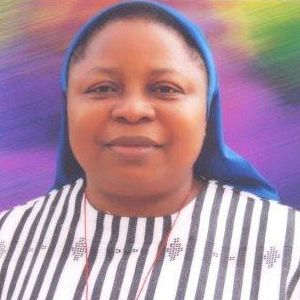 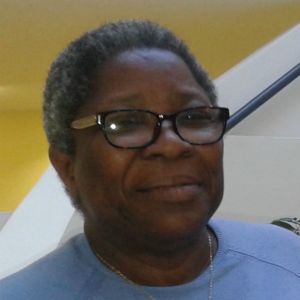 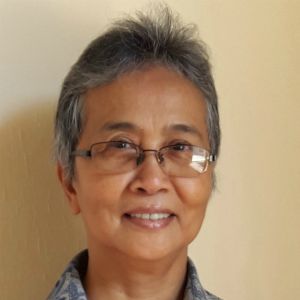 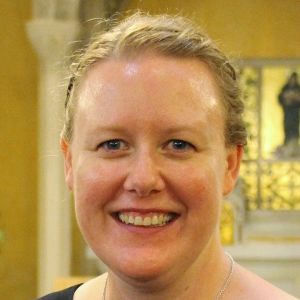 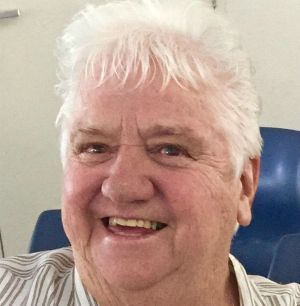 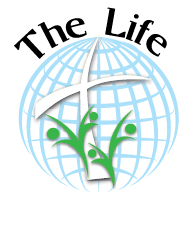