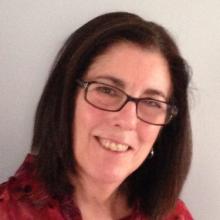 Mary Lou Nolan joined Global Sisters Report in January 2014 after a career as a reporter and editor at The Kansas City Star. She is a former president of the American Association of Sunday and Feature Editors, now the Society for Features Journalism, and a founding member of the SFJ Foundation. She guided Global Sisters Report through its first two years before retiring in January 2016. 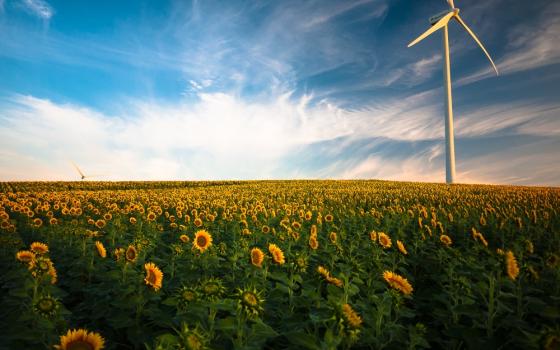 Introducing The Life panel of sisters and a new GSR feature

'Go, be not afraid and serve'