by Angela Mahoney
This article appears in the Notes from the Field feature series. View the full series. 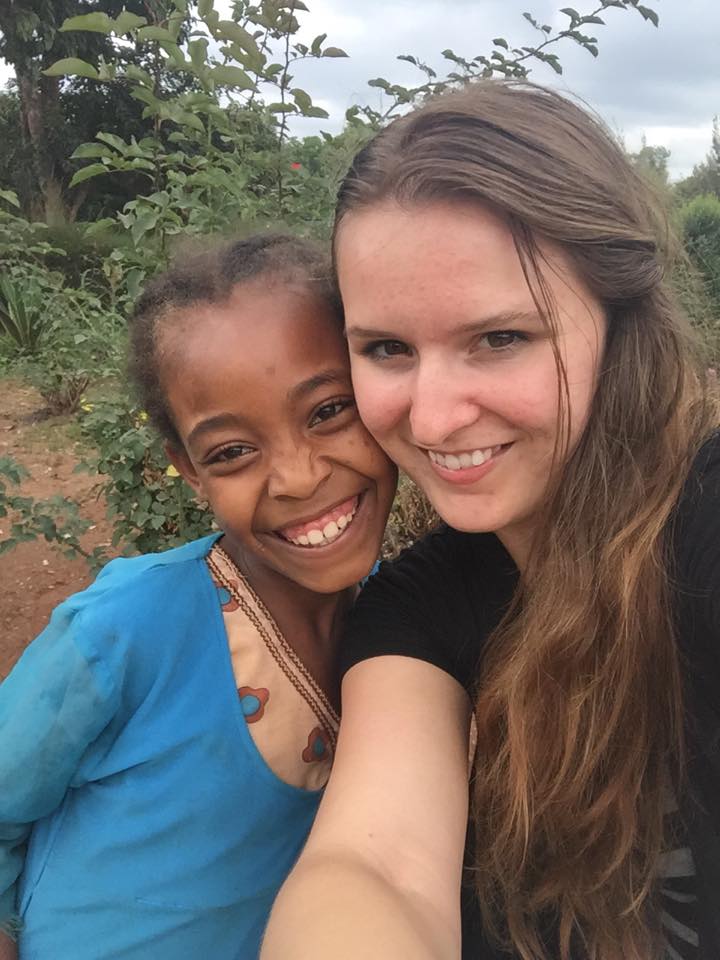 People are pretty much the same all over the world. Children in Ethiopia love to have their picture taken. (Angela Mahoney)

Dilla, Ethiopia — Notes from the Field is GSR’s summer blogging project. Working with the Catholic Volunteer Network, we’ve enlisted four young women working in ministries of Catholic sisters around the world – Honduras, Thailand, Ethiopia and the United States – to blog about their experiences, each for six weeks.

“Live and Learn,” the saying goes, so I try to learn from where I live and observe my surroundings to gain knowledge from them. That said, there are a few things I have learned from living in a developing country that I didn’t know before I came to Ethiopia.

Here are a few of them:

1. It is not easy to run a mission

Now this observation may seem obvious, but what I mean is, it is not only physically and financially hard, but it is also mentally and emotionally demanding. When I first thought about the sisters’ missions in Africa, I imagined difficult living situations and long work days.

However, I also imagined that everyone was grateful to missionaries and thankful for all the efforts and labor they put into helping. Hence, it came as a little shock to me to discover that not all the people were grateful and that, even in a mission, sisters have to deal with difficult workers and locals. For some reason, I imagined those were only problems that sisters in the United States, for example, had to handle.

However, sisters in developing countries also have to deal with lawsuits, unreasonable employees, ungrateful people and difficult parents of students. Now, I am not saying that people in Ethiopia are not thankful for the mission and for the missionaries here — because many of them are — however, there are some people who cause the sisters grief and heartache, and some sisters say that this is the hardest part of running a mission. 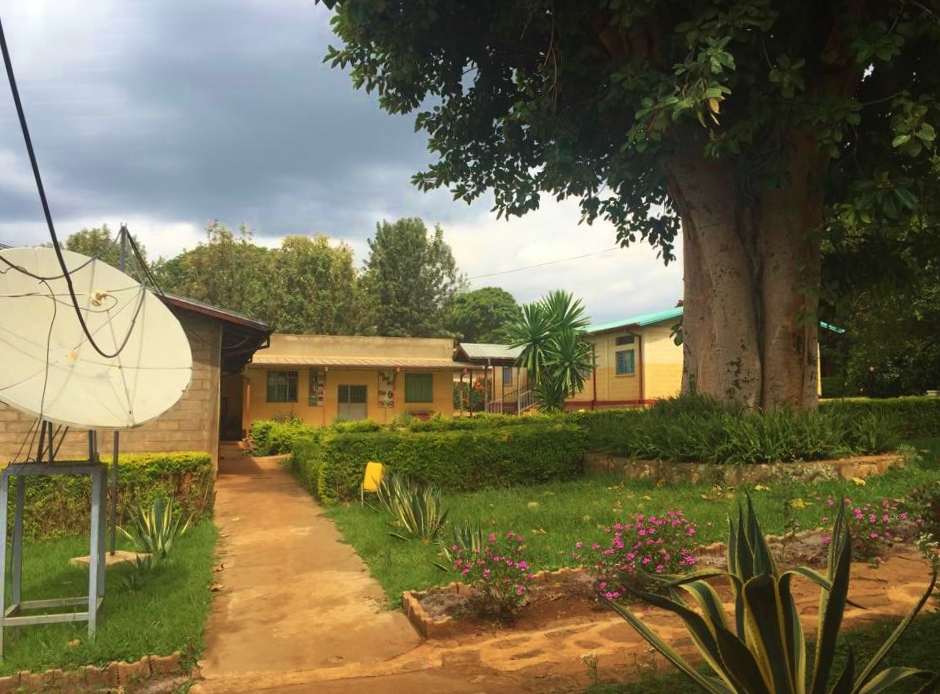 2. Some things are just not that important

I realize that things that would usually bother me don’t bother me so much here. For instance, weevils and worms are two creatures I really hated to find in my food, and if found, would discard along with the occupied nutriments. However, here I just discard the creatures and enjoy the parts they didn’t occupy.

Moreover, in the States, so many things are refrigerated. When I first came to the mission in Ethiopia I was surprised at the lack of refrigeration of food. No one seemed to care whether the bottle says “refrigerate after opening” or that the cooked meat and spaghetti weren’t being refrigerated. Back at home, there is panic in the house if someone forgets to put the food in the refrigerator after supper, but here it is the norm. However, the food doesn’t spoil the way I thought it would, and I feel fine eating non-refrigerated food, which makes me wonder if we are a little overly cautious in the States. 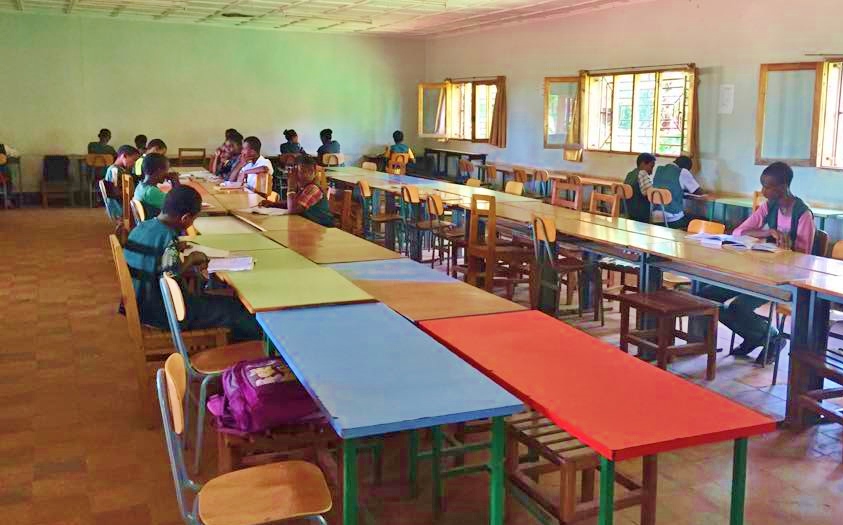 3. Education is an important step needed for a country to develop

When I talk with some of the educators here and hear their thoughts and ideas, I feel that if more Ethiopians could be educated the way they are, this country could develop quickly. According to UNICEF, only 1.5 percent of the population uses the Internet in Ethiopia. Giving money, donating clothes and providing food and water to developing countries are beneficial contributions, but providing people education is a vital contribution to the society.

With an education, people can observe problems and solutions, understand the workings of government and learn about inventions of other countries. They can come up with solutions to their own problems, try to become self-sustaining and identify injustice in their own country. When watching the May elections here, I realized people can’t shape their government if they don’t know the way the government works, and that to be able to vote effectively, they need to make informed decisions. 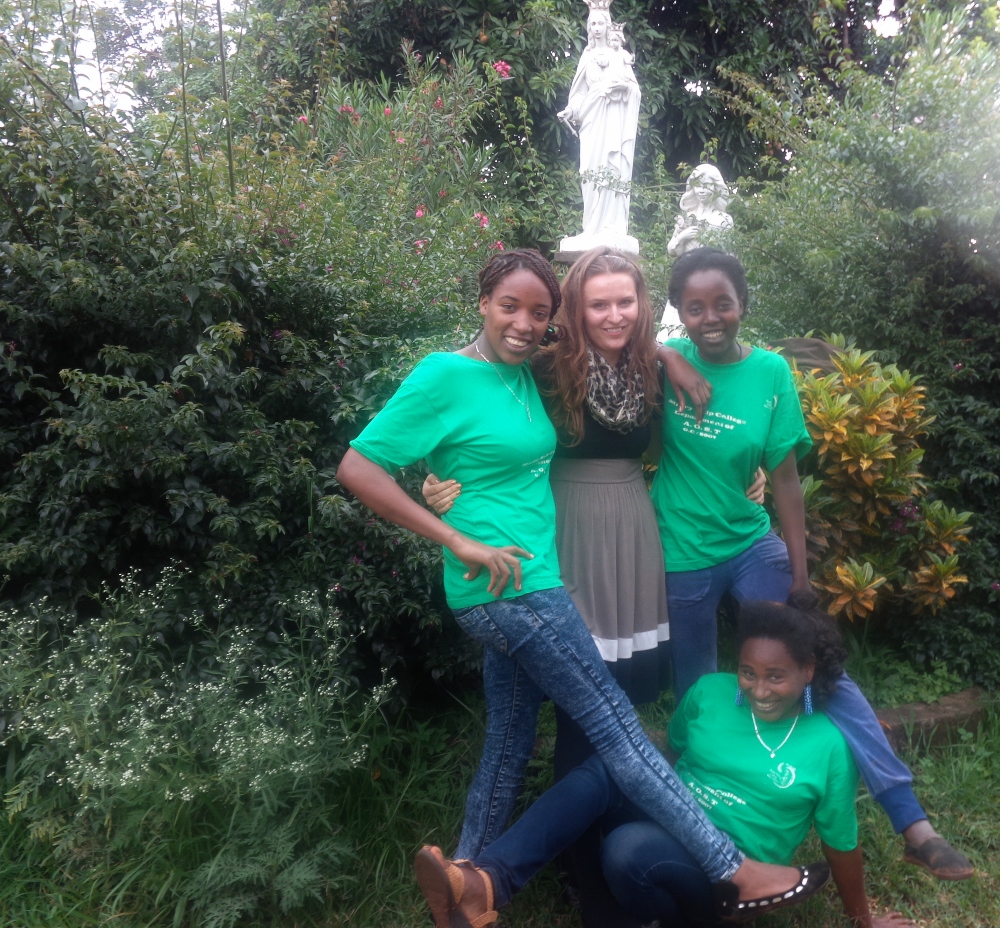 Students from the Mary Help College pose with me. (Provided photo)

4. People are basically the same everywhere

“Do you have a boyfriend?? Do you!? Do you?!” asked a group of teenage girls eagerly one day. In their own language, they continued to giggle and talk about different boys. The next few days they continued to try to talk to me about guys, and it made me smile because I started to realize that, even though people live in different countries with different living situations, they are basically the same everywhere. Little children still overreact when they think doing so will get someone’s attention, teenage girls will find the topic of boys interesting, and adults will sometimes cause trouble with unreasonable lawsuits or complaints.

5. It is hard to be a female in some places

I observe that females work very hard. I always see them carrying heavy bundles to sell at market, handwashing clothes and carrying buckets of water. I also see a lot of woman raising children on their own and trying to provide for them because either the father died or he left.

Many females are trying to continue their education and get better jobs to help support their families. Hence, their role in society is slowly changing and it no longer only concerns the home. However, the male’s role in society hasn’t changed much, and this I believe makes it difficult for the female because her responsibility is still taking care of the home. So after working all day, she still has to go home and cook and clean for her husband and children. 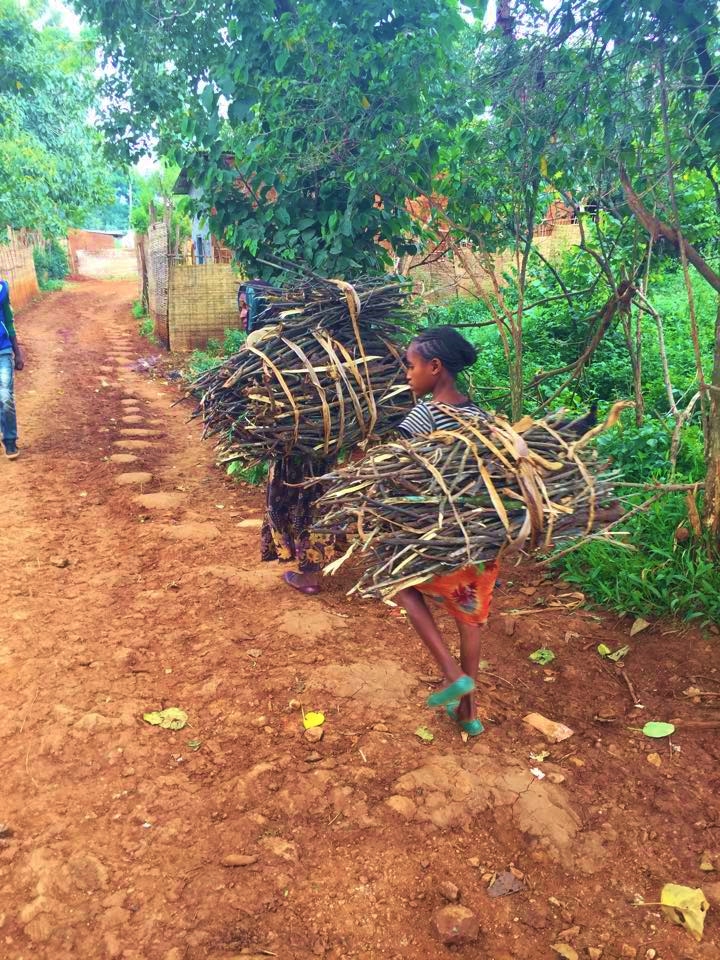 These observations might not been “ground breaking” or surprising to hear about, but they do provide food for thought and produce questions.

What motivates people to cause problems? Are some countries unreasonably cautious or have too many unimportant rules or social norms? How can we make education more accessible to people? What is hindering development? What are some similarities visible among all people? How can we change the mindset of some people to lessen the burden on women?

Such questions may require multiple answers or solutions, but they are definitely questions that come to mind when one lives in a developing country.

[Angela Mahoney is a VIDES volunteer in Ethiopia. She is there teaching Communications and English, and on Sundays she helps the sisters with the Oratory for children.]