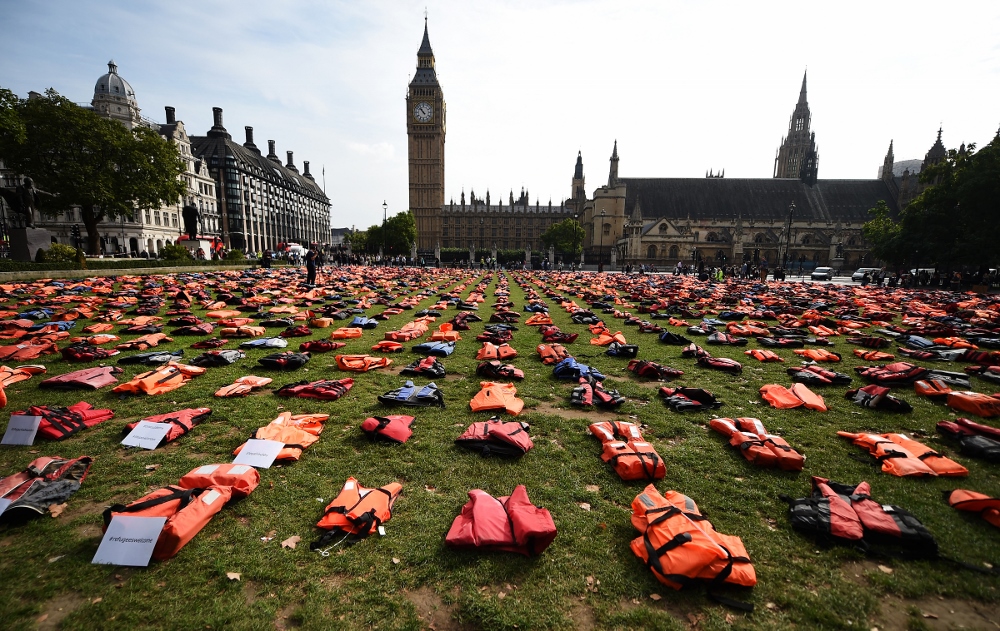 In August, we told you about the big news that the Department of Justice had announced it would stop using private contractors to house federal prisoners.

A week later, the Department of Homeland Security announced it would examine its use of private contractors to hold detained immigrants. A recommendation on the idea is due by November 30.

But don't think that private prisons are going away anytime soon.

First off, the federal government is not even the biggest player in the private-prison game: Federal prisons hold approximately 40,000 inmates, while states hold twice as many.

And second, the immigration detention system is far larger and far more complicated than just the two massive detention centers in Texas that have been controversial for locking up women and children who crossed the border seeking asylum.

Instead, there are would-be immigrants held in a vast network of county jails and federal facilities, and many counties have come to rely on the income generated by renting out jail space.

In the early 2000s, when I worked as a daily newspaper reporter covering McHenry County, Illinois, the county expanded its jail by adding a fourth floor to the building.

The federal government gave the county a grant to pay for the jail expansion, then promised to rent a minimum number of beds, whether they were needed or not. For the county, this meant a free expansion of its jail and then years of profit.

All of the expansion was devoted to housing would-be immigrants, most of whom were arrested entering the country without a visa at nearby Chicago O'Hare International Airport.

Similar scenarios have played out across the United States, and the bill for holding an average of 33,000 detainees is $2 billion a year, High Country News reports. Some places, like San Luis, Arizona, found massive holes in their budget as the number of detainees fell and the income from renting jail space disappeared, the website said, causing every department in the city government to have to make cuts.

It seems that getting out of a deal with the devil may not be quite as easy as some had hoped.

As United Nations diplomats converged on New York for a Sept. 19 summit on the worldwide refugee crisis, aid organizations across the Pond were creating a powerful visual representation of what is at stake for so many people: They laid out 2,500 life jackets on the lawn of Parliament Square in London to symbolize refugee crossings to Europe.

And the seemingly endless rows of life jackets, which had been worn by refugee men, women and children traveling from Turkey to Greece, were only a fraction of the true scope. The United Nations High Commissioner for Refugees estimates 6,940 people drowned or went missing trying to get to Europe between January 2015 and August 2016.

"We hope this will send a message to the world leaders to call for durable solutions," Sanj Srikanthan, head of policy and practice at International Rescue Committee, told Reuters.

Concerts with a heart

Throughout the month of October, you can help refugees while getting your jam on thanks to the Lampedusa: Concerts for Refugees series benefiting Jesuit Refugee Service's Global Education Initiative, which provides educational opportunities for displaced people in 45 countries.

Migration | Private prisons are under scrutiny, but they're nowhere near extinct