I am writing to tell you about a mission in East Africa, in a little town called Dilla, situated in southern Ethiopia. But first I want to tell you about this country. This is a beautiful country. It is a very special and unique part of Africa because of its people, customs and traditions.

I fear too many people think of the continent of Africa more in general than of the specific countries that make it up. Ethiopia has a rich history and people here are proud of their culture and country. Ethiopia is roughly the size of France and Spain combined and has a population of around 90 million people. It is believed by many that the Queen of Sheba had her palace here in Aksum and that the Ark of the Covenant resides in the Church of Our Lady Mary of Zion. In its history, Ethiopia was the first African country to defeat a colonial power, Italy, in the Battle of Adwa in 1896.

Ethiopia also has marvelous architecture. For instance, in the northern Ethiopia, in a place called “Lalibela,” there are amazing churches that were carved out of solid rock over 800 years ago. This country has also had famous discoveries; the oldest human skeleton ever discovered was found here in Ethiopia.

Going back to around 400 B.C., the father of history, Herodotus, writes a little about Ethiopia in book 3 of his histories. He says that “in their customs they differ greatly from the rest of mankind.” That quote can still be applied today, over 2,400 years later.

Here in Ethiopia, people don’t follow the calendar that most of the world follows. It is currently 2007 here. Ethiopia is one of the very few countries to use this type of calendar in Africa. I was amazed to discover this difference upon my arrival: I felt I had time traveled back eight years! Moreover, the calendar here has 13 months; the first 12 months have 30 days, and the last month has five days.

Not only are the days and year different, but the way people keep time is also different. The new day starts at dawn, while in most places the new day starts at midnight. The day starts with Hour 1 at dawn (7 a.m.) and ends at “12” with the dusk (7 p.m.). So, I have to always add six hours in my mind to understand what time it is for me. For example, the clocks and locals will say it is 9 o’clock when my watch says 3 o’clock. All day, the clock tower above the church strikes the hours away, and every time I look at it I am reminded that I am in a unique country.

It is also very religious country. Many of their common sentences will reference God. For instance, if someone asks how a person is doing, that person will say, “Dena negn, Egziabiher Yimesgen,” which means “I am fine, thanks to God.” Or, if you are thanking a person you would say, “Egziabiher Yistilegn,”which means “May God give you more.” People are also very friendly and welcoming to foreigners. Walking around Dilla on a Saturday, I will be greeted by the majority of the people I pass by. Most people will be outside on Saturday, some sitting and talking with their friends, others carrying fruits and wood to be sold in the market and others doing laundry and taking baths in the stream. The majority of the people here live in small houses made of mud and wood with no running water, so it is also common to see children carrying containers to collect water for their family.

Ethiopia has 83 different languages and different ethnic groups, including the Oromo, Amhara, Tigrai, Sidamo and Somali people. Even though it is just one country in the continent of Africa, it has many different customs and traditions. Knowing this, we return to the previous question “What is the size of this world?” When we think of the different cultures, languages and people that make up this vast world, we feel that the world is a big place.

However, with modern technologies that allow us to communicate with people instantly all over the world, and with advances in transportation and continuous globalization, the world sometimes doesn’t feel so big. Sometimes it even feels small.

Here in the mission, when sitting at the dinner table, I can look around and see the world coming together in unity; there are sisters from Korea, Poland, the Philippines, Ethiopia, India and Sudan. They are all here, sharing a common goal: to help the people. Following in the teachings of St. John Bosco and St. Mary Mazzarello, they educate, give medical help and provide jobs to local people – things needed here because in this great country, there is also great poverty. This mission of the Salesian sisters has grown over the years and with the help of God and donors, will continue to flourish. It is a tangible symbol of how a world, which sometimes feels big and other times small, can be brought together if they share a common goal.

[Angela Mahoney is a VIDES volunteer in Ethiopia. She is there teaching Communications and English, and on Sundays she helps the sisters with the Oratory for children.] 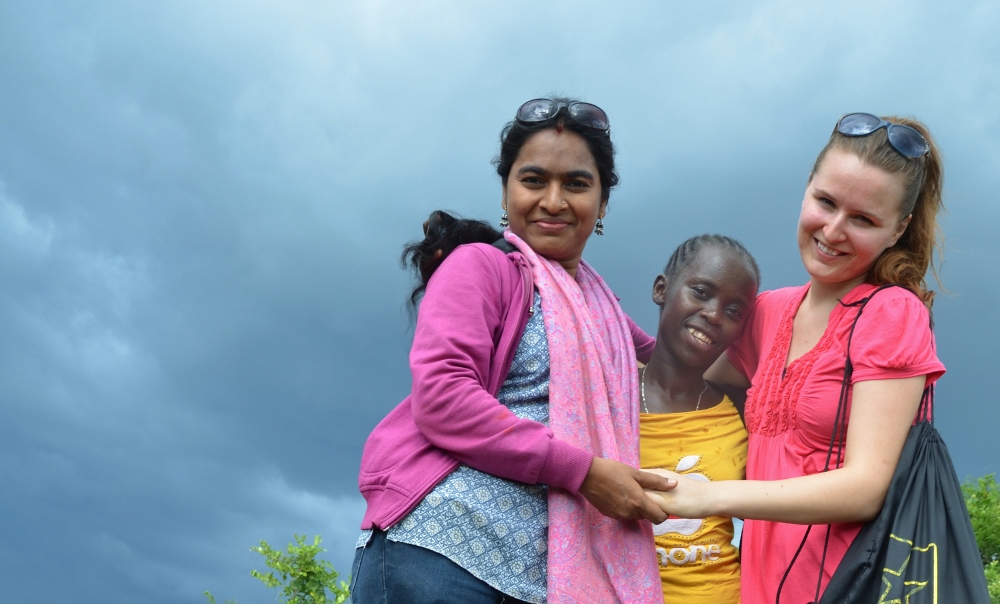 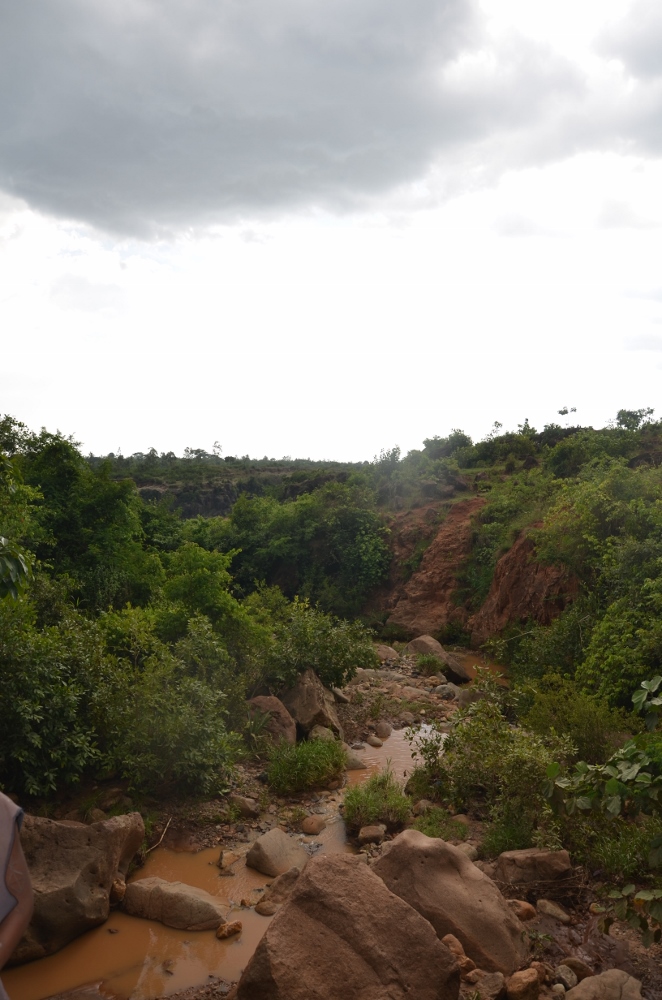 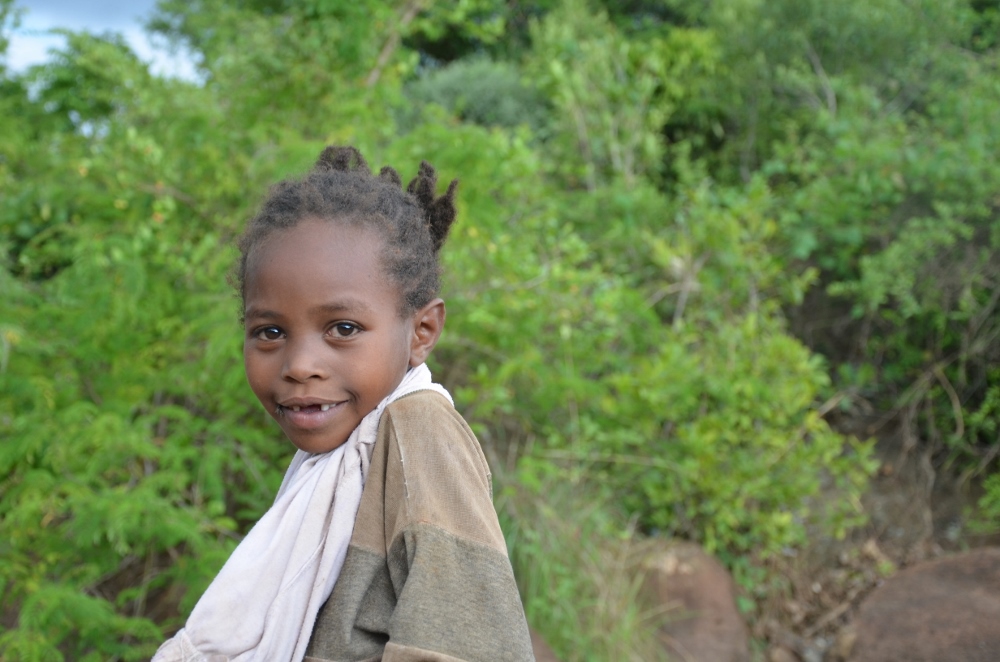