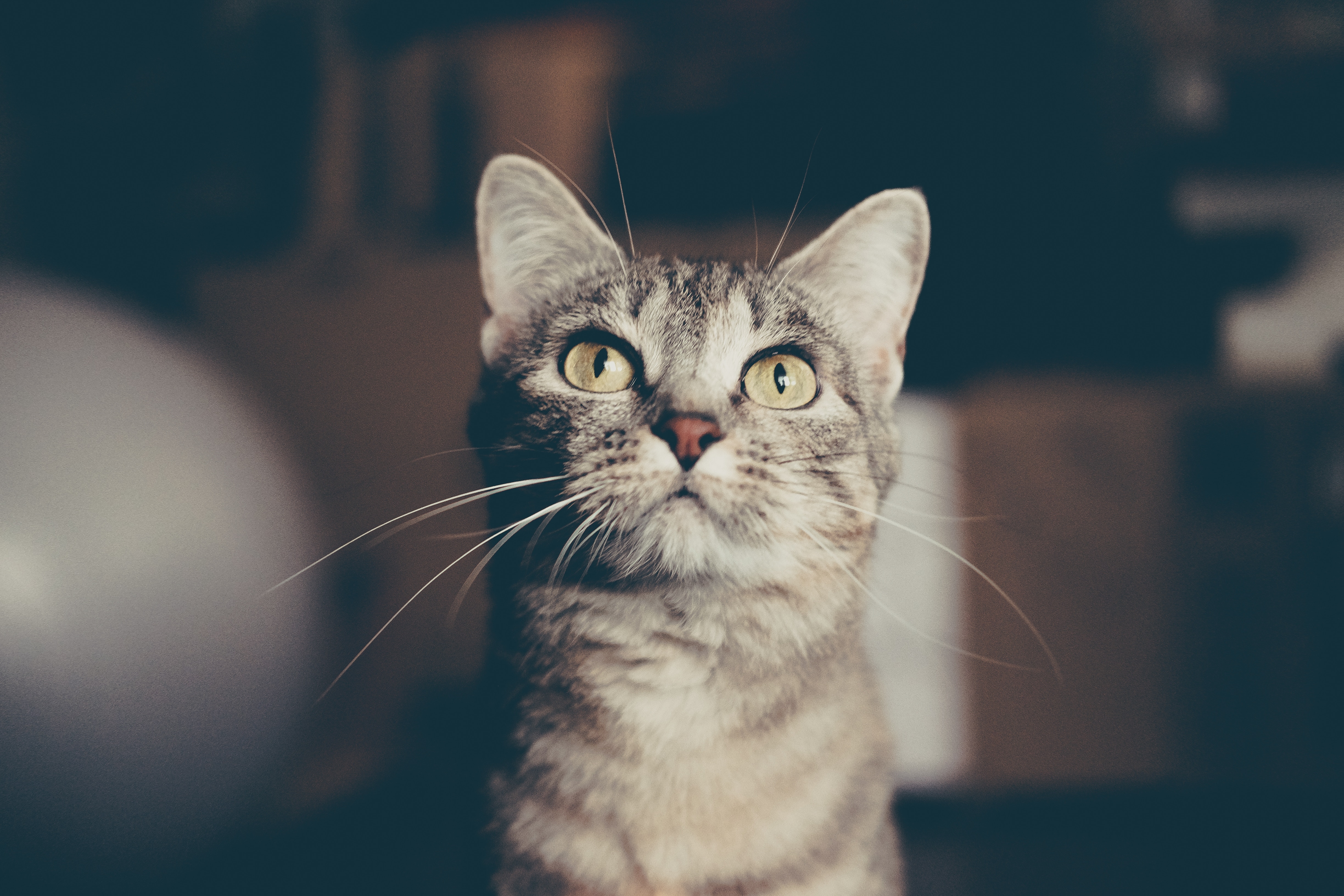 (Photo by Erica Leong on Unsplash)

"I try to raise my cats in a tolerant, religiously open home, but that's not always a successful goal. Cats are cats, you know, and have minds of their own. I've had cats so long that I totally know this, so I just hope for the best."

Effie definitely enjoyed sharing about her three cats, and I enjoyed hearing about them, so it was a pleasant time together. She continued: "And for sure I know that these cats practice different religions."

At that point, I looked at her skeptically and said, "Different religions? Cats? Really? How in the world do you know that?"

"Well, listen to this," Effie said. "In December, when I put out the Hanukkah decorations, two of the cats scram, but one climbs up on the fireplace mantle, crawls around the menorah, and perches there, looking through the candles. That cat is definitely Jewish. He always seems so happy during our Hanukkah celebration. We even nicknamed him Seder."

Effie continued: "Then one of the other two cats just can't get enough of watching the pope on TV. Whenever your Pope Francis is on the news or on some program, this cat must know who the man is. That cat stops whatever he's doing and gets close to the TV screen. It's uncanny. So he must be Catholic. We nicknamed him Pader."

I say, "So that accounts for two of your cats, Seder and Pader. What religion is the third one? Buddhist? Buddhists appreciate animals and all living things, really, with a philosophy of compassion for life and not harming other creatures. Why, the third cat could be your mother."

"Hardly," Effie responded with disdain. "I think the third one is an atheist. He doesn't respond to anything holy. He doesn't even respond to anything, period. He gets that look on his face that we're all disturbing his world, no matter what we might be doing, as though it's a real chore to give us any attention. Why, just recently, he kept flicking his catnip mouse up on my lap during our home Sabbath prayers, showing absolutely no regard for our religious traditions. No, that cat isn't Buddhist. He's not any other religion, either. He stays away from Seder and Pader. He hates anything religious."

Who do you say I am?