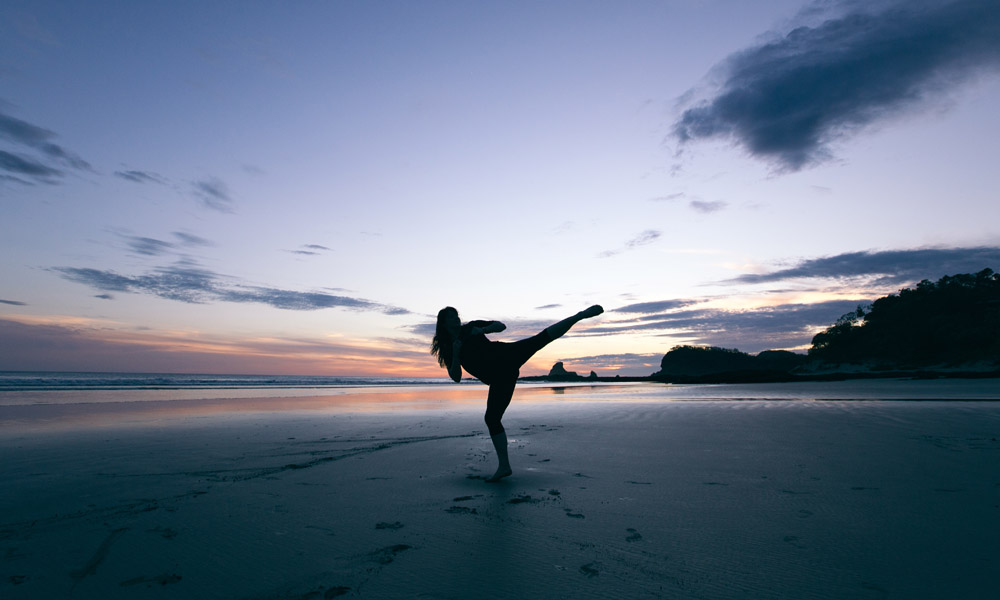 "I just hate to exercise. I've always hated to exercise. The thought of exercising makes me sick." So said a dinner party guest who came along as the friend of a family member. It was a snug group of family members around an efficient dining room table but we all welcomed Tim to join us.

Tim had served as a commercial pilot for 30 years but for the past two years he was an IT specialist for a manufacturing company. He still did some flying on a charter basis and so kept current with his pilot's license.

Tim continued: "All those years flying large airliners day after day didn't leave me much room for taking care of myself. I flew the hours, spent the night in a crew hotel, grabbed a meal there, went to bed, and got up the next morning doing it all over again. Where would there be room to exercise in that schedule?"

Others around the table sympathized, as working schedules were amazingly similar. No matter what jobs anyone had, a common theme was that of there always being a struggle to get in exercise. So then the conversation shifted to martial arts as a perfect way to stay in shape. Several persons around the table chimed in about the different belt levels and what it took to achieve these. I was impressed with the knowledge of everyone about martial arts.

I learned that the top belt level, red, is only available to martial arts studio owners who produce a certain number of black belt holders under their tutelage. Tim had achieved the black belt level, which is next to red, and regaled about the benefits of doing martial arts on a daily basis as a way to stay fit.

"Would you care to see a few moves?" Tim asked. "That's OK," I responded. "I'm getting some exercise just pushing my chair away from the table."

[Sister Nancy Linenkugel is a Sylvania Franciscan sister and chair of the department of Health Services Administration at Xavier University, Cincinnati, Ohio.]

Five hundred laps: the path to wonder and awe

Communion and culture wars: Is there a better way?

Soaring on the upstream current

Educating the children of Vietnam in the faith

We got through it