There were two things I most wanted to see in my life: Denali and the solar eclipse of 2017. Though I didn't see them, there was grace in the not-seeing.

Arriving as "pilgrims" at Denali National Park in Alaska, my two companions and I set out eagerly on a tundra tour to see moose and caribou and grizzly bears and were supposed to top it all off by seeing Denali, formerly Mount McKinley. At over 20,300 feet, it is the tallest mountain in North America. Its mountains have always been a spiritual experience for me, and I was so excited that I kept annoying the bus driver with questions: "Can we see it yet?" "What direction will it be?" "How close will it be?"

We had been warned that Denali makes its own weather and is visible less than 10 percent of the time, so when we pulled up to the overlook and the driver said, "There's Denali," waving in the general direction of a huge cloud, I was disappointed but not surprised.

I was not ready to give the driver any peace yet.

And we did. Behind the cloud, we could feel the immensity, the presence of the mountain. Huge. Powerful. There. It was the way God is present to us sometimes — an immense, transcendent presence. But one of the graces of that day was to help me realize in a deep, visceral way what it means to know, through the Incarnation, a God who is also immanent.

Though that day we had to settle for transcendence, Denali was not finished with us yet. The next day, an obliging Alaska Airlines pilot flew us right by the peak. Flying at 22,000 feet, on a crystal-clear day, it felt like we could brush the snow from the top. How immanent is that?

I had always thought it was a pure tragedy that the founder of my religious community, St. Angela Merici, became blind just when she was setting off on a long-awaited pilgrimage to the Holy Land. She had to experience the holy places without seeing them and only regained her sight on her return to Italy. I never really believed the account of biographers who claimed that she experienced the holy places in a deeper way than she would have if she had seen them.

But after Denali, I understood, and even now, when I think of that day, I feel immense presence behind a cloud.

Moving ahead to Aug. 21, 2017. Kansas City, where I live, was right in the path of the total eclipse of the sun. What luck! I went to a nearby retreat house run by the Sisters of Charity of Leavenworth, Kansas, for a weekend retreat on the universe of Pierre Teilhard de Chardin, and we were invited to stay Monday to top off our retreat with a celestial spectacular. My heart is beating faster right now, just thinking about how eagerly we awaited it!

The sisters were prepared: a picnic, solar glasses for everyone and an excited crowd of about 200 people. And — as it turns out — clouds and rain. Only a brief glimpse of the early eclipse, but we did experience the complete darkness at midday, heard the night songs of birds and insects, saw the 360-degree "sunset" all around, and saw the "dawn" break high above us in the middle of the sky. And I watched the actual eclipse on a smartphone, broadcast from a town to the east of us.

Here's a little irony for you. If I had gone to work (only 33 miles away) instead of taking a third day of retreat, I would have seen the eclipse. Is there a lesson for us there?

Did you notice a certain theme of clouds in my stories? The Cloud of Unknowing suggests that the seeking soul should surrender mind and ego to the realm of "unknowing," at which point one may begin to glimpse the nature of God.

Perhaps we have to be content with the darkness of mystery. Perhaps darkness is its own blessing. 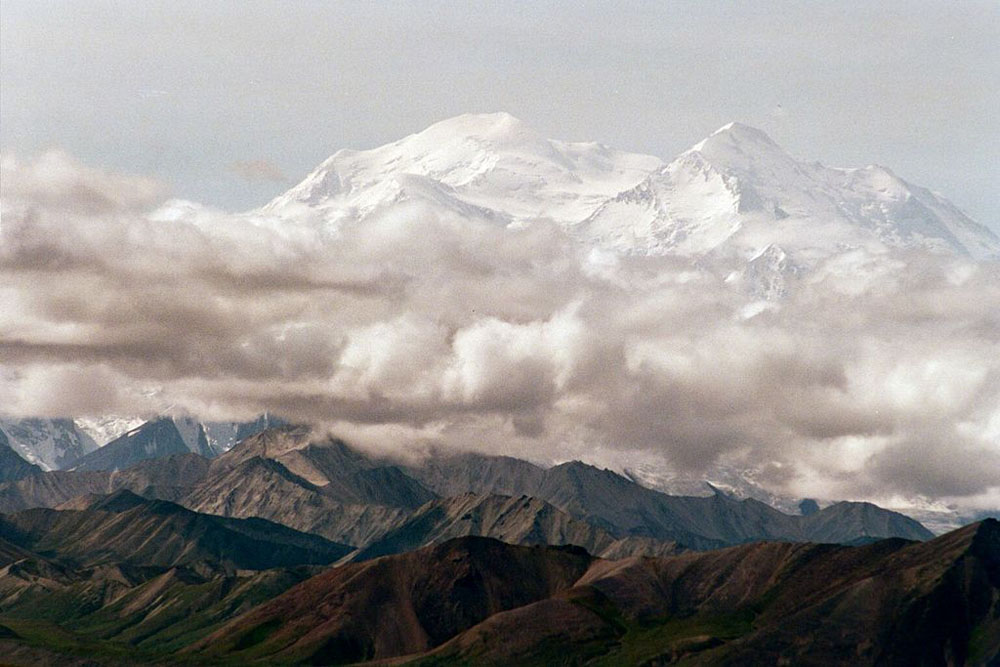