Happy those who realize this 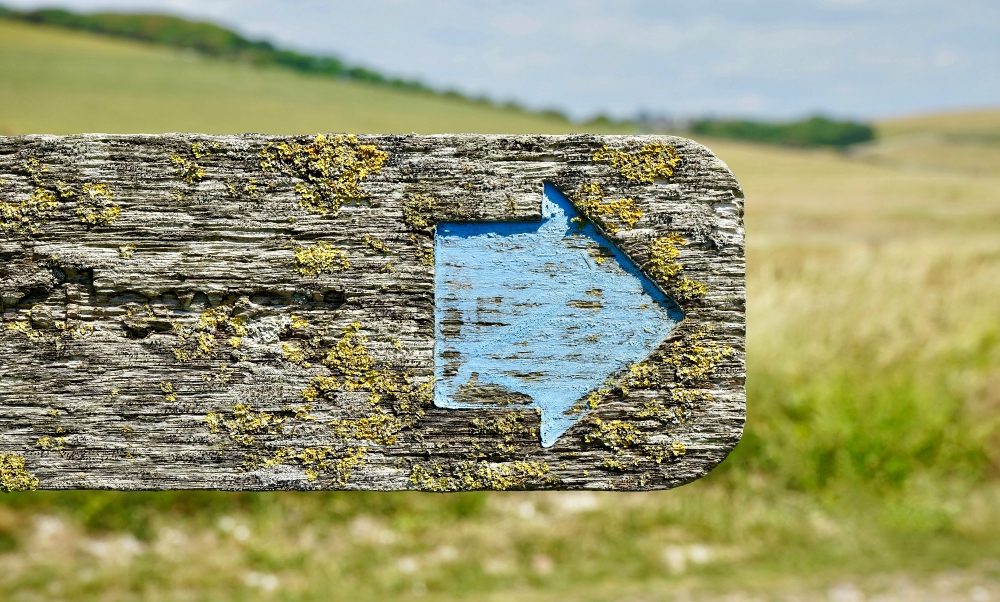 "God is in this business. My kids think I'm crazy, but I believe that God is very present and actively directs my work," said Ralph, a friend for years with whom I was chatting recently.

"Tell me more," I encourage.

Ralph went on: "If your business isn't growing, the only other thing it can be doing is dying. Just staying the same is no good. You're closer to dying out if nothing is growing. I discovered that early on. My dad had a business but my older brother took that over. My younger brother had some mental issues and there was family sympathy for him. So that left me on my own. Everyone saw me as the most entrepreneurial of all of us. It was up to me to make my way in the world without getting a head start from my family. And that was really OK because that was the thing that spurred me on to striking out on my own."

So Ralph told me about two very important points in his business career when the intervention of God made a huge difference in his business. Both times, he received the inspiration from somewhere, so he attributed it to God's intervention.

The first intervention was shortly after he had started his company and he approached a family friend about being a 50/50 partner. That individual declined, leaving Ralph on his own, so he continued on. Several years later, Ralph's company was a multimillion-dollar success. He credits God's providence for the courage to go it alone, and his success then didn't have to be shared with a business partner.

The second intervention was from his wife, who suggested a new product line. Even though Ralph thought it was somewhat far-fetched, he said, "OK, God, what is this and where is it coming from?" Ralph ended up following the inspiration, despite advisers and friends thinking he was crazy. Today, this new product line is practically carrying the company and is definitely a key component of the company's growth.

We talked about the importance of paying attention to those small signs and inklings that come along. Everything important in life isn't accompanied by a lighting strike from God saying, "Yes — this is what you should do next." Happy those who realize this.

Spirituality | Happy those who realize this