A friend was telling me about her role in the service organization to which she belongs. The club has an active presence in the community and provides support for a variety of activities, including student scholarships.

While the club requires considerable time and effort on the part of members, it's all "for a good cause," as she tells me, and she very much enjoys being involved.

Our conversation drifted to the topic of the upcoming election of club officers. As in many service organizations, there's a grooming time for people to go through the chairs to attain presidency, such as the second vice president or the first vice president. Many years ago, I was part of a similar community organization and tasted the entire experience, from being a member to being a committee chairman to going through the VP positions to being president and finishing as immediate past president. I understood totally what she was talking about.

I said, "Well, how about you? You've been a faithful member for several years now. Maybe you should agree to go through the chairs on the pathway to club president."

She looked at me intensely through her reading glasses and said, "You're not serious. You can't be. I don't have the time to give. You have to give lots of time if you're going to do the president's job right."

Not to be put off, I held my ground and countered, "But you're a wonderfully involved club member. You care. That's what a club needs in its president."

She said, "I'd vote for Dracula if he was involved and cared and said he'd do something in the club. He has more time than I do. Nope, I'm not ready just yet. In a couple years, maybe I'll feel differently; my day job may be more manageable by then. Not now. But I'll consider it in the future."

And we both looked knowingly at each other, realizing that her time was now, not in the future, because things with her job won't be getting any easier.

"Oh, all right. Now don't you have something to go do?" 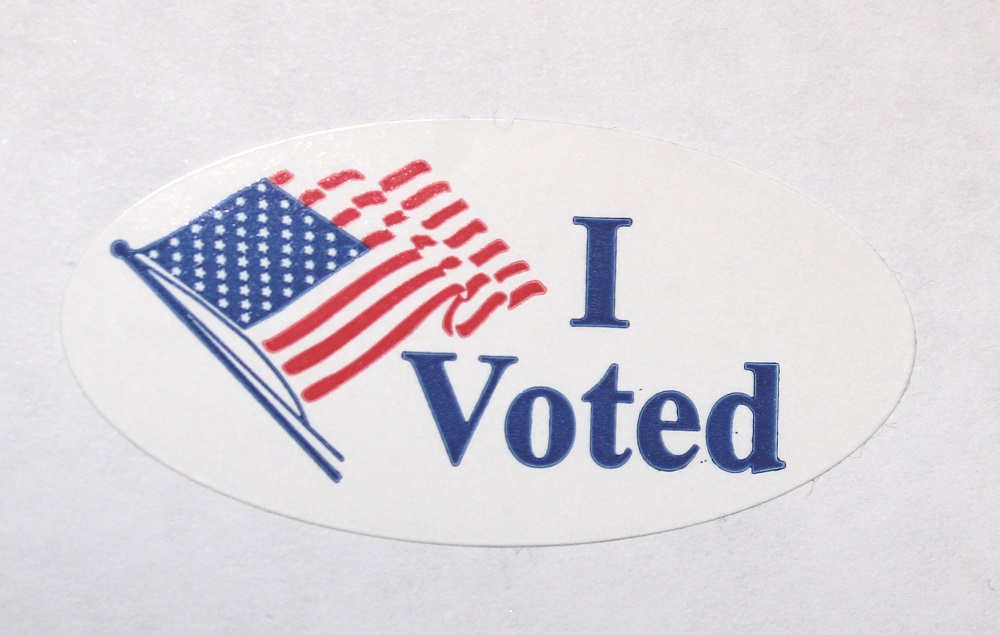