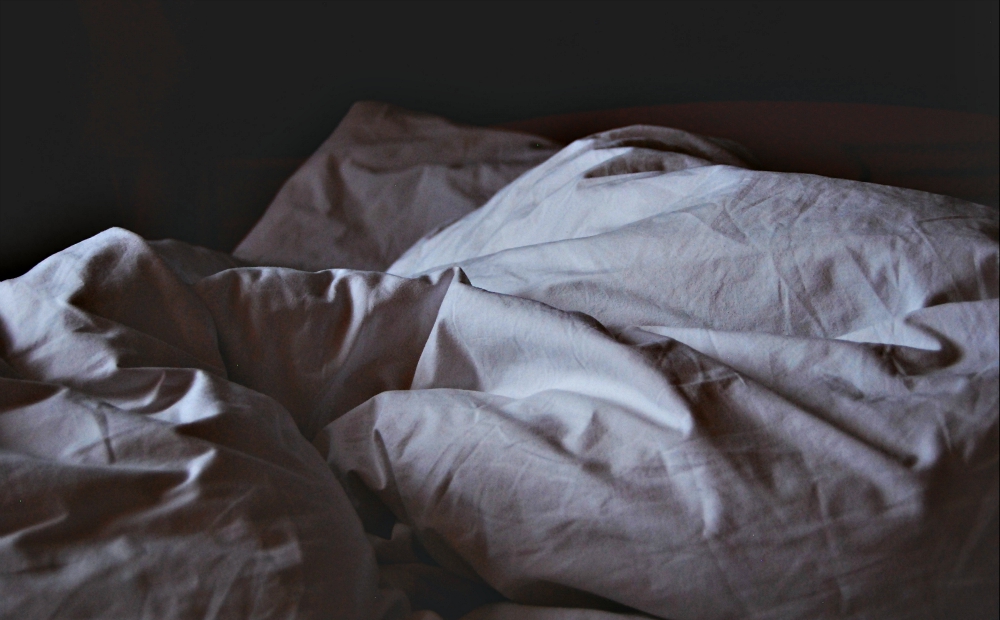 If I had saved every Medicare brochure that came in the mail over the past few years along with every related advertisement about hearing aids, life insurance, funeral pre-planning, AARP membership, senior dining discounts, and health insurance plans, the stack would be 10 feet tall by now. It's probably good that I discard all of that as I go since that amounts to a few items each day.

A university colleague was telling me recently, as we landed a bit early at a meeting table, about the "How are you?" question — that he's just fine, thank you very much, but he's not sleeping worth a darn. He and I are about the same age, so I nod sympathetically as he goes through his litany of all the steps required to get from early evening to the next morning when the alarm sounds.

On a workday, in the early evening, he watches the 6 p.m. local and national news but then often nods off before that's finished. He wakes up at 8:15 p.m., wondering where the evening went.

Wide-awake then, he chats with his wife and he putters around with a few hobbies. By 10:45 p.m., he positions himself back to watch the 11 p.m. local news, but again falls asleep halfway through.

He awakes at midnight — and, of course, is wide-awake for another hour or so. He forces himself to be tired and goes to bed, where he remains until about 3 a.m. Then that's it.

He said, "I might as well get up and do something because it's useless to just stay in bed. I look over at my wife who is sleeping soundly and think, 'How did my sleeping get so goofed up?' "

For me, it usually depends on what I've got going the next day, as to whether I awake at that same 3 a.m. witching hour. But I've seen 3 a.m. more nights than I care to admit.

It reminds me of Psalm 57: "I will wake the dawn." Just think: This means being awake ahead of the sun, just sitting around waiting for the sun to come up. For the psalmist, the nobleness is to awake early — before anyone else, even nature — and praise God as the first and best purpose of the day ahead. I wonder if my colleague realizes the true blessing of this wakefulness.

'All the same deep down'

The fullness of God