He just might be Irish, although his quick wit knows no nationality. We've known each other for a few years, but mainly see each other in times of passing by each other at the residence. He and his wife own one of the condo units in the building. They're terrific persons, and we've enjoyed a few neighborly social events.

A night of deep sleep was interrupted by a shrill monitor screaming from somewhere. I woke up to total darkness. The power was totally off, yet the insistent alarm sound coming from somewhere got my attention. I groped around and found my robe, found my cell phone and checked it — 3:04 a.m.

I then ventured slowly out of the bedroom to where I kept the flashlight. This was just one of those keychain-type lights that I had never used before, but I kept it handy just for purposes like this.

Finding the light easily, since it was right where I put it originally, added a pleasant surprise when I pushed the on button. Wow, that little keychain light really works! It illuminated a large area in front of me. I checked the basement breaker unit, thinking that maybe my residence was the only thing affected. The trusty keychain light illuminated the entire panel. No switch had been tripped.

So then I made my way to the outer door, wondering if the neighborhood was dark. While the buildings immediately adjacent seemed in darkness, there were streetlights and other lights on nearby.

So now the task was to figure out what that insistent alarm was about. Guided by my trusty keychain light and good hearing, I ended up in the laundry room where a carbon monoxide monitor was screaming angrily. Because there are other CO monitors around and none of them was peeping, I figured that this particular monitor needed a new battery. I unplugged the monitor, removed the battery, and finally it stopped screaming.

As for the power outage, I just decided to wait it out, because the power is never off for very long. Sure enough, everything came back to life at 4:42 a.m., so I went around resetting clocks and getting things back to normal.

Later in the day when I came home from work, I met a neighbor in the carport. We talked about the power being off during the night and I shared about the CO monitor. He said, "The power actually went off at 1:34 AM. I know that because the CO monitor only lasts 90 minutes when on battery. I'm filled with wonderful information like that. My middle initial is 'J,' and J stands for Genius." 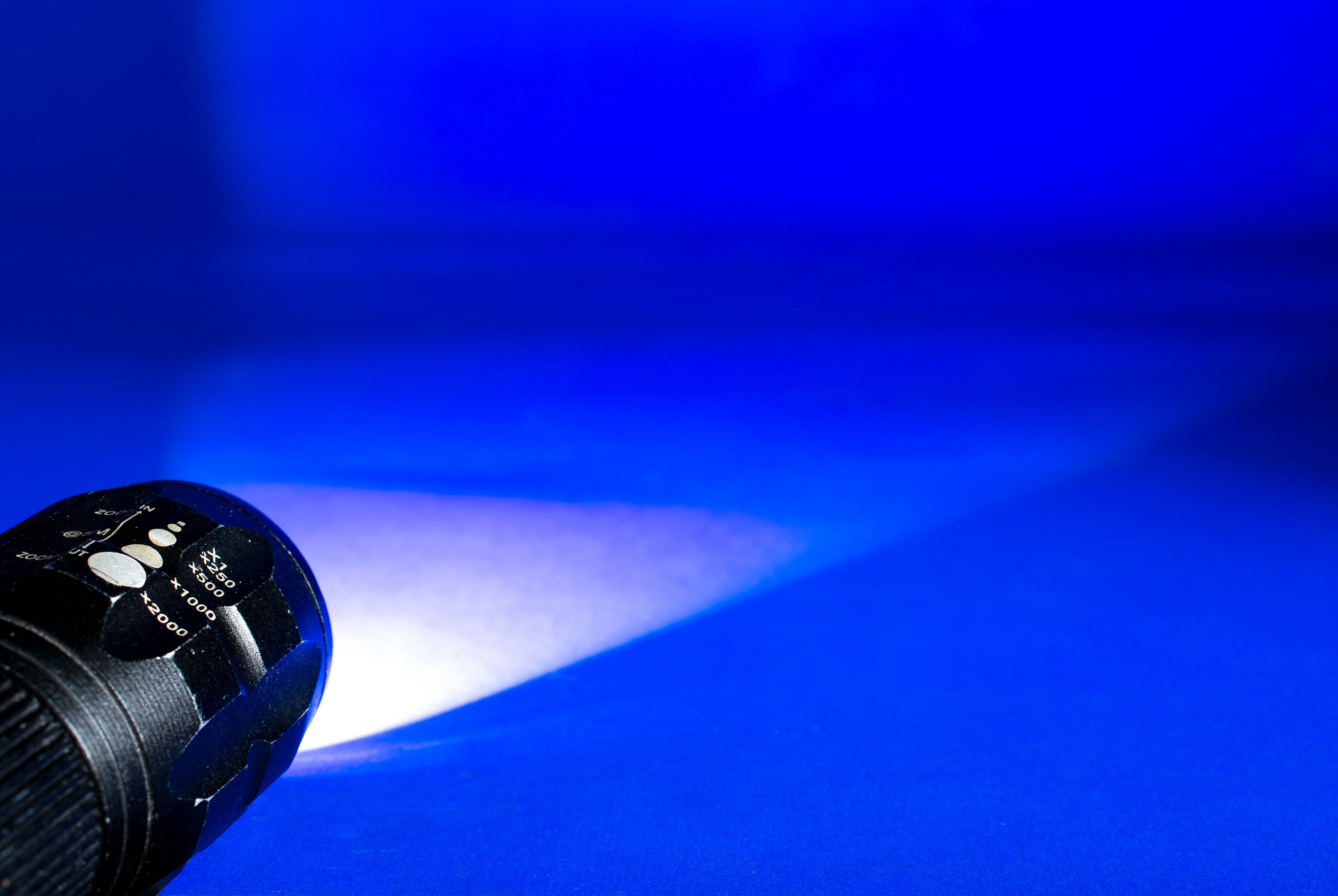