The mystery at the intersection of science and religion 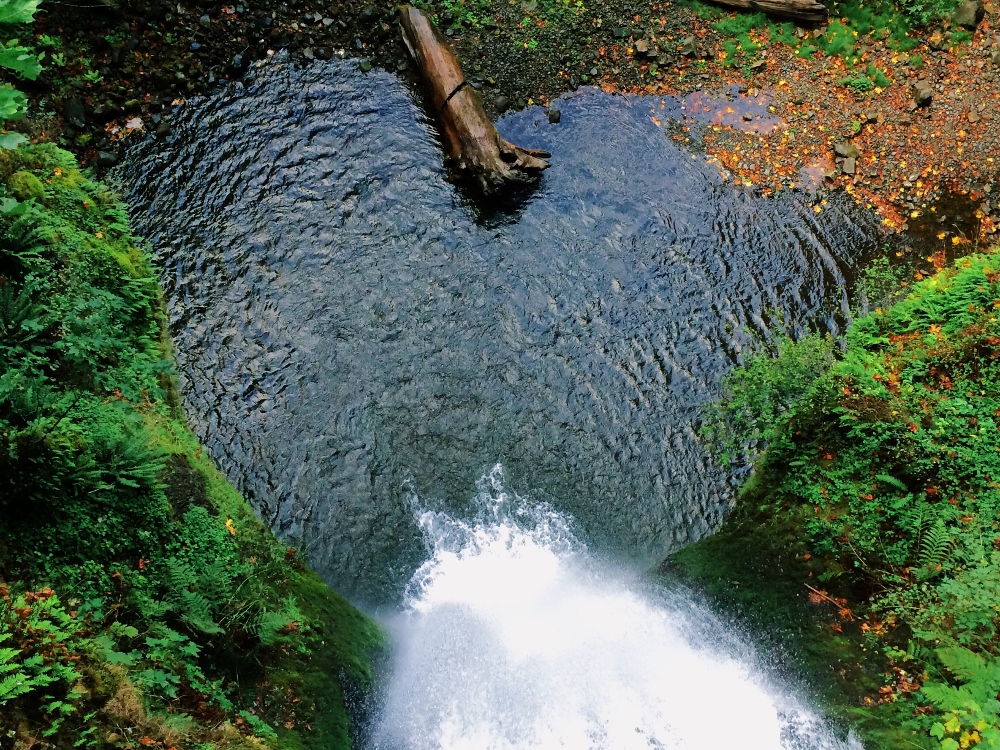 (Melissa Askew, via Unsplash.com and used under Creative Commons zero)

Meditating on the daily liturgical readings sometime during Lent, a daydream about Moses and his staff distracted me. He held it out over the Red Sea and got rid of the water. He hit the rock with it and found water. Wow, a magic wand worthy of a Harry Potter story!

Now, I know that it's probably heresy to refer to what he did as "magic" since God was involved, but remember, this was just a daydream. However, it got me thinking about my own experience of using a different "magic wand" to find water.

If you live in a big city, you may not be familiar with the work of a water dowser. Some folks who want to dig a well in a rural area might hire a dowser, or "water witch," to find the best place to dig.

Dowsing is considered a special talent. The dowser might use a forked branch as a "divining rod," holding it by the two branches. When the rod passes over a place where water is near the surface, the free end of it supposedly is pulled down.

On a summer visit to my uncle's cattle ranch, I was talked into trying out his new "modern, scientifically proven" divining rods: two L-shaped copper rods set into hollow handles that allowed them to swing freely. Now, even at the tender age of 12, I had a healthy skepticism but set out to employ the scientific method to test the rods.

I walked down the road toward the barn, rods sticking straight out in front. As I crossed over a particular spot, the rods swung toward each other and crossed. "I didn't do anything to them," I protested.

I walked back and forth, testing my first observation. Every time, the rods crossed over the same spot — which, I learned later, was right over a water pipe that drained water into a nearby pond from an old buried cistern.

My uncle maintained that it was something about the electricity in my body and the copper and some hypothetical attraction the water generated. I always wondered if it could be a reaction to metal in the pipe.

The U.S. Geological Survey remains skeptical about whether dowsing works, but something observable had happened. My experience remained a mystery. But I was willing to accept the title of Local Dowser/Water Witch, especially since my competitive cousin could not get the rods to work for him.

Many theses and dissertations have been written on the topic of the intersection of magic and/or science and/or religion, so I know my particular daydream does not break new ground.

Leaving magic out of it — magic is basically a way to explain and control unexplainable physical or biological phenomena — the intersection of theology and science holds more promise for rich exploration. Thanks to the writings of Pierre Teilhard de Chardin, Fr. Thomas Berry, and Global Sisters Report's own contributor Sr. Ilia Delio, we have seen the boundaries between science and religion become more permeable.

Spirituality | The mystery at the intersection of science and religion

Mercy and the humility of God

Many lamps, one flame