An old show lives on 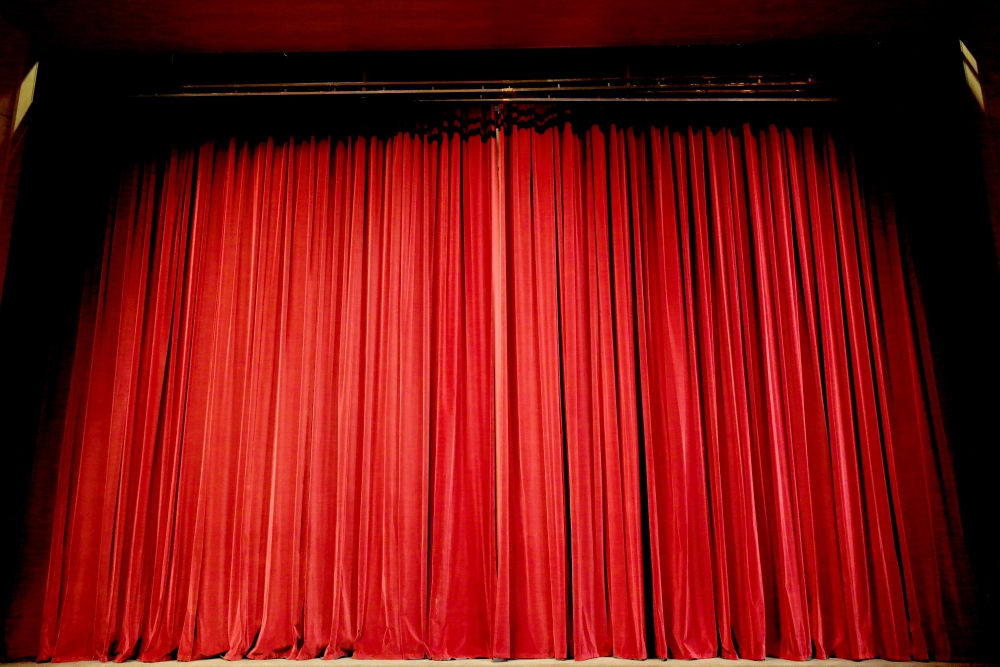 It's been fun to play in a pit orchestra for a high school production of "Anything Goes." The Cole Porter songs are enjoyable to play and are such classics, like "You're the Top," "I Get a Kick Out of You," "Friendship" and "Anything Goes."

The musical is different than many other musicals. The show itself is really a vehicle for several Cole Porter songs. The plot revolves around who-is-marrying-whom so that the right persons don't marry the wrong persons.

Watching today's high school students recreate a Broadway musical originally presented in 1934 was a comedy by itself. After attending several dress rehearsals plus four actual performances, I started to wonder whether these young people understood the humor behind what they were saying.

For example, one of the exchanges is: "I just saw him going into the mizzenmast." "We don't have a mizzenmast." "Then it must have been someone else." Unless you knew that the mizzenmast is a third mast on a schooner, the line wouldn't make sense.

In the famous song "You're the Top," one of the lines is: "You're Ovaltine. You're the moon over Mae West's shoulder. You're the pants on a Roxy usher." The students who play Reno Sweeney and Billy Crocker go back and forth with the rhymes, but I wonder if they understood the content.

Another instance in the show is Billy Crocker clipping Mrs. Harcourt's fur stole in the back and making a beard for himself. Moonface Martin who sees him first says, looking at the fake beard, "That reminds me — I have to buy a box of cough drops." If you aren't familiar with the Smith Brothers cough drops brand, that conversation would be lost on you.

What's not lost on these high schoolers is the sense of zany freedom and spontaneity of the phrase "Anything Goes." Perhaps that's part of the timeless popularity of this grand musical.

Spirituality | An old show lives on

The Way of the Cross in my neighborhood

Resolved to make no more resolutions

Pentecost spirituality takes you on a journey