It was just by chance that I happened to stop in a Catholic religious goods store at the very time a going-out-of-business sale was underway. The building had been sold to a restaurant and the new owner had ambitious plans, so a couple of businesses needed to relocate, including the religious goods store.

"If you know anybody who wants to buy the business, please let us know," one of the longtime employees said to me. "We'd love to continue on in business at another location."

So I asked, "How is business?"

"Well, it could be better. Online shopping has hit us like it has hit every retail establishment. But we do OK."

I found what I wanted quickly but was intrigued by the incredible sales, so I walked around the displays of merchandise. I'm not much of a shopper, as I usually make a beeline for what's on my list and don't look at anything else, but today I took my time and enjoyed looking at everything. In one side room, there was a special collection of statues and the selection was still robust.

One statue in particular caught my eye — of St. Maximilian Kolbe. This depiction had him dressed in his Franciscan habit but also had the striped concentration camp prisoner's jacket over his shoulder. I was awed.

Having a sister-friend who has a deep devotion to St. Kolbe, without hesitation I purchased it as a gift for her.

The sister-friend's reaction was much the same as mine when she first saw the statue: She was totally taken aback with the imagery of the Franciscan and concentration camp prisoner attire. Neither of us had ever seen a depiction like that.

She was so grateful to have the statue and promptly placed it on her "holy of holies" stand in her room so she can see it when she prays there. 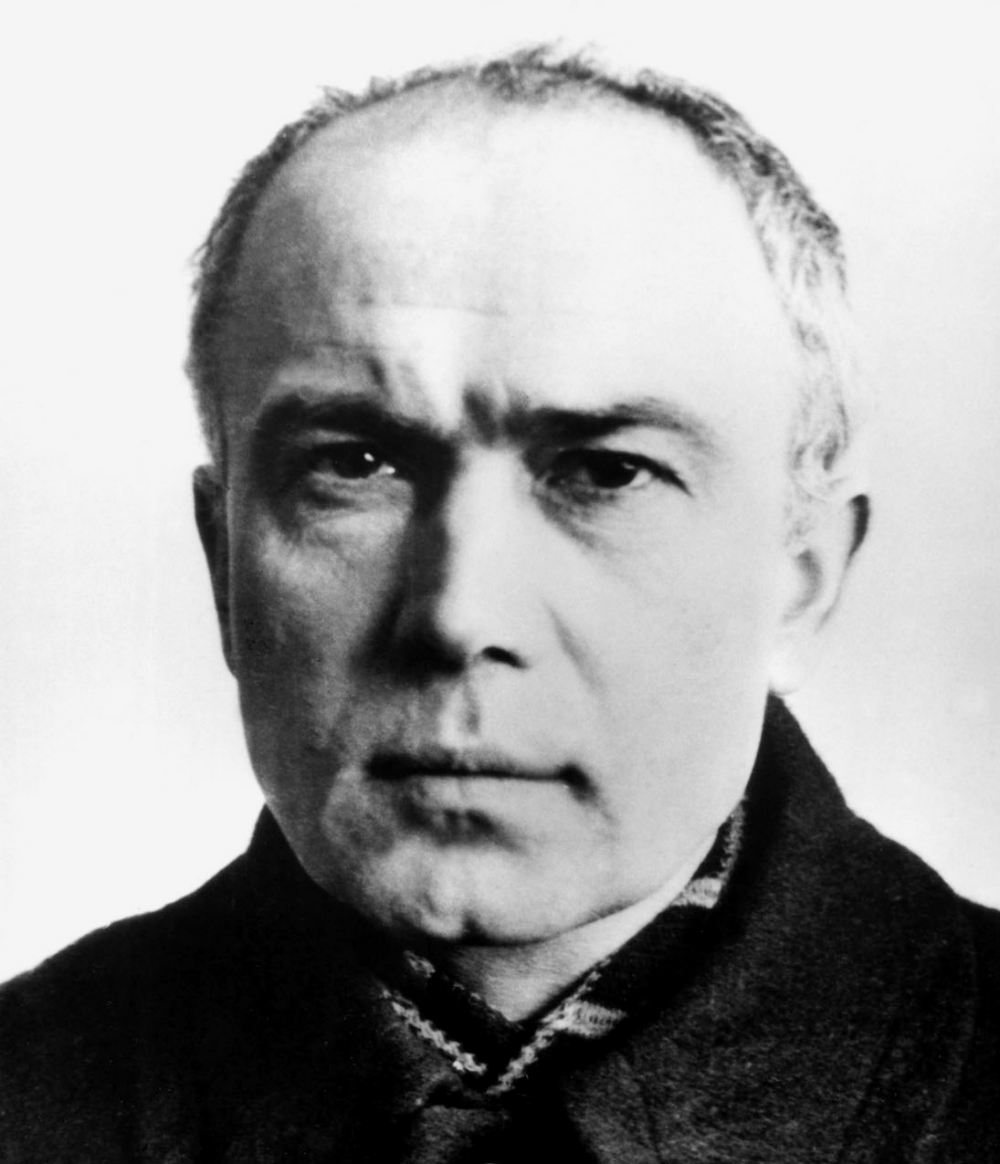