A young physician who grew up in the parish was my cantor for the Saturday afternoon Mass. I was the substitute musician and didn't know my way around the music books and where everything was kept. We both arrived an hour early, as did the celebrant, so we had a quick pre-Mass meeting.

"There's a baptism today," the celebrant said, then went on to tell us when music was needed within the sacrament. He told us everything once, but I then made some notes and double-checked with him later on a couple of things. Baptism music includes a litany of the saints, and we used the traditional chant form, which the cantor had heard but had never sung.

During that hour before Mass, the two of us probably looked like Laurel and Hardy. The pew closest to the piano was strewn with music accompaniment notebooks that went with both the missalette and the pew hymnal, so we were rushing between the books and looking for all the music. I had already selected the hymn titles to go with the Sunday readings, but in which book would I find these? The cantor was helpful since he regularly sang for Mass and knew where to find certain things. But I'm sure we still looked disorganized to the congregation.

But we had a lot to do and just a short time to prepare. There was the psalm response and the Gospel acclamation. Where was that? In one book, not two. So we made do with one. Which Glory to God and Mass parts? Which did the congregation know? They knew different ones, so we picked a Gloria from the most familiar tune and the Mass parts from another familiar tune. Where in the world was that music? Oh, good, you found it. But wait — there are so many page turns; can we find a better accompaniment with fewer turns?

Then we had to review the songs for Mass, finding them in which book and putting up the song numbers on the board in the front of church. And, of course, that pesky litany of the saints needed a review once we found the chant form in the accompaniment book. We completed all of that just in time for the Mass to start.

The celebrant was wonderful and welcoming and fatherly. The baby was perfect. His parents and godparents were beaming. Many relatives were smilingly supportive from several filled pews in the front of the church.

The cantor and I were good. No, make that really good. We found all the music we needed. He posted the numbers and led the singing. I played the piano. We did everything as expected and needed. If you weren't watching too closely, you never saw we were anything but ready. 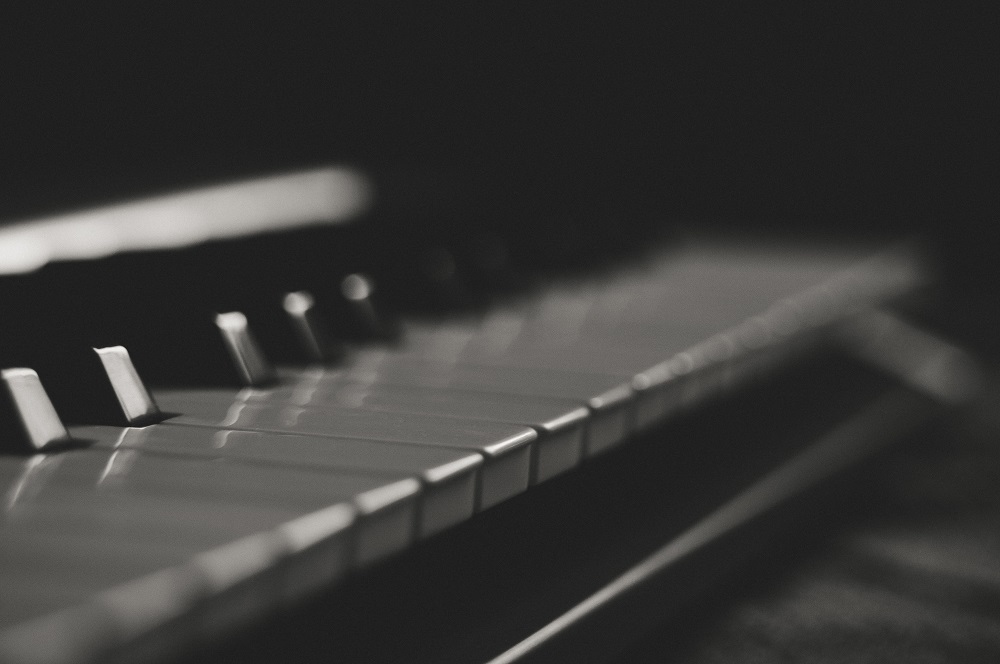