But what about the goats? 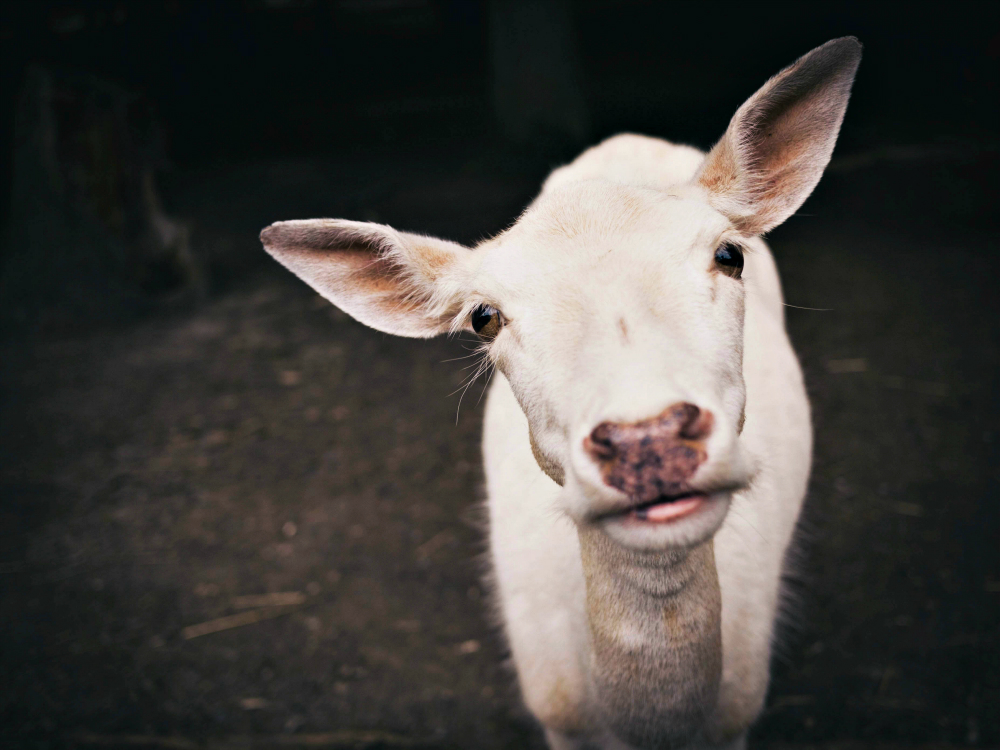 My Greek stepfather kept a couple of sheep — for the Easter lamb and for mutton — and a milking goat for Greek cheese. His little garden fence was enough to keep the sheep in, but not the goat. She could always find her way out and would head for the front door, where she would knock for attention. The sheep would follow her out, then head gleefully for the hills.

The parable of the good shepherd in the Gospel of the fourth Sunday of Easter (John 10:1-10) got me thinking about sheep and goats. As anyone who has been around domesticated sheep knows, they are smelly and dumb as a bag of rocks.

I was never fully comfortable with being compared to a sheep. Unlike their wild counterparts (who are just as canny as any other prey animal has to be), the domesticated variety need someone to tend to them; hence, their need for a shepherd (or a goat) to lead them.

Personally, I have found goats to be clever, interesting and often affectionate, so I was always a little sad about the separation of the sheep from the goats at the Last Judgment. Sheep, welcome to heaven. Goats, off to the bad place.

What is it about goats that make them the bad guys? Personal opinion: It's their independence. They have their own opinions about things, and they aren't as docile as sheep.

If we look back at the female founders of religious life, they tended to be more independent thinkers and were docile only to a point. A number of them were excommunicated from the church and/or from their own communities.

"The great founders of religious life — male and female alike — had an impact on the culture of their time precisely because of their ability to discern the urgent needs and respond with originality and ingenuity," Diarmuid O'Murchu wrote in Religious Life in the 21st Century.

O'Murchu cites many examples in Chapter 6 ("The Parable of Paradigmatic Foundresses") of his book: Several popes opposed Clare of Assisi's attempt to write her own rule for her women's branch of the Franciscans. Angela Merici's rule for the Ursulines, with her injunction to be adaptable and rely on the Holy Spirit, was quickly rewritten by Charles Borromeo, and the sisters were soon banished to the cloister.

Mary Ward met with fierce opposition and "was imprisoned in Munich as a heretic, schismatic, and rebel, and her institute suppressed," O'Murchu wrote. A local bishop declared Theodore Guérin was no longer the superior, or even a Sister of Providence, and kicked her out of his diocese. Mary MacKillop's bishop excommunicated her for insubordination, and most of her Josephite schools were closed. Forbidden to have contact with anyone in the church, she lived with a Jewish family, and Jesuits sheltered her. 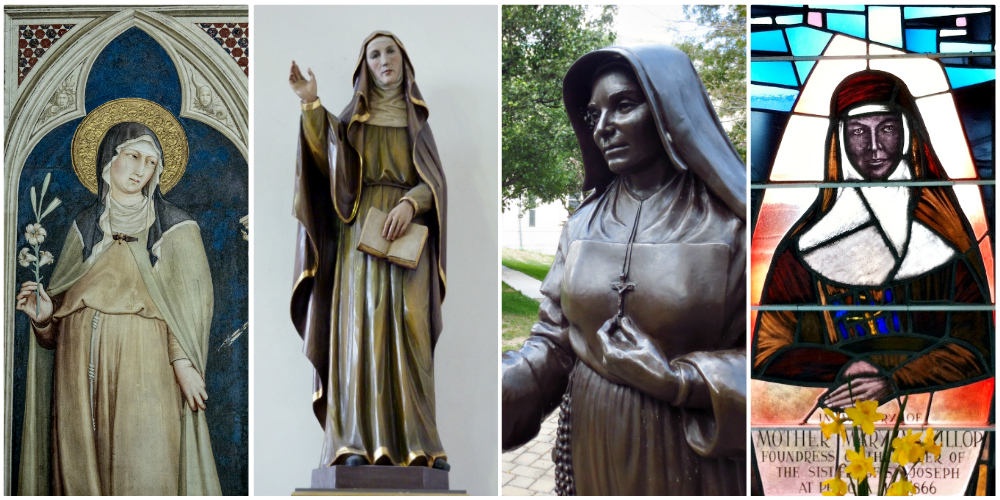 Hmmm, sounds more like a goat than a sheep, and that may be why they got in trouble. Note that all four have been recognized as saints.

I understand the point that Jesus was making about himself as the Good Shepherd. The story was really not about the sheep, but about the shepherd. The sheep did have to recognize him, but I think he was not praising them for their docility. If Jesus has a job he wants done relating to the future of religious life, he should give it to one of the goats.

Spirituality | But what about the goats?