Since 1992, Holy Spirit Sr. Mercy Kuriakose has been practicing homeopathy, an alternative medical practice dating to the late 1700s that uses a small amount of an active ingredient to help treat or cure a disease.

Becoming a missionary to help others was one of her childhood wishes, which was fulfilled when she became a sister and a doctor.

A member of the Missionary Sisters, Servants of the Holy Spirit, she has treated approximately 130,000 patients in her 26 years of service as a homeopathy doctor.

She earned a bachelor's degree in homeopathic medicine and surgery from Father Muller Medical College in Mangalore before starting her practice in Mumbai. Kuriakose, 60, is currently in charge of a homeopathy clinic run by her congregation in Bengaluru, southern India.

Homeopathy is the third most popular method of medical treatment in India after allopathy, or traditional medicine, and Ayurveda, an ancient medical tradition from India.

GSR: What made you study homeopathy and become a doctor?

Kuriakose: I was introduced to homeopathy by one of our sisters at the convent in Bengaluru. I did not have much knowledge about homeopathy before becoming a sister. Actually, I wanted to study allopathy medicine at St. John's College in Bengaluru, but I didn't get admission. So I opted for homeopathy.

After I completed the homeopathy course, I started practicing at the Holy Spirit Hospital in Mumbai. I was delighted when I started getting positive comments and responses about my treatment from patients. I feel honored when many people consider me as an expert in the science of homeopathy. My childhood wish was to become a missionary to serve others. My wish came true when I became a sister and a doctor.

Do you regret not becoming an allopathy doctor?

Never. When I look back, I feel happy that I didn't get admission for the allopathy course. As a result, I could pursue homeopathy. I feel very happy and pleased about it.

What are the advantages of homeopathy treatment? What are its strengths and weaknesses?

Homeopathy is an alternative system of medicine. It is a holistic mode of treatment. Homeopathy treats not only the disease, but also the sick person as a whole.

In the treatment, the homeopathy physician considers the disease pathology and also the person as a whole, including factors that contribute to the disease other than pathogenic organisms. Life space investigation [looking into a patient's personality traits, mental symptoms, food habits, life situations and important events in his or her life] is also important in the treatment. Homeopathy is very effective in treating various medical diseases like seasonal viral infections, respiratory diseases, skin diseases and gastrointestinal diseases. It is cost-effective and inexpensive. Medicines are easy to carry around and consume, and they have no side effects.

Homeopathy is also very effective in chronic diseases as well as in pediatric illness. The medicines improve the vitality and immunity of the person and have no side effects on the patients because medicines are given in small doses. The dosage is based on nano theory and on the idea that small is more effective. Homeopathy is not effective in surgical cases, acute and overwhelming infections, in emergencies like accidents or fractures, and in acute situations where life support is needed.

Where did you practice before?

Soon after completing my studies, I joined the Holy Spirit Hospital in Mumbai and worked there from 1992 to 2006. There, I had the opportunity to work with and learn from allopathic doctors, too.

Is your treatment free?

I give free treatment to the poor and the needy. Those who can afford to pay are charged for consultation and medicine. There are no hard and fast rules for payment. The income generated goes to the congregation.

Are there other sisters who are practicing homeopathy in India?

Does your congregation support your work?

Yes, very much. The congregation started the clinic after I came to Bengaluru from Mumbai in 2006 to utilize my skill and expertise to help and assist, mostly the poor people.

What motivated you to become a sister?

During my younger days in Kerala, I was exposed to lots of missionaries in our parish church when they were on home leave from faraway mission places in India and other countries. I got the inspiration from them to go to other places and work for the poor and the needy.

Tell us about your life before becoming a sister.

I spent my younger days in a town called Thodupuzha in Kerala. I have five siblings. When I was in school, my older sister, who is a flight attendant, suggested to me to get trained to work as a nurse. I thought about it for a while and went to Bengaluru after my schooling to explore more possibilities about it. But the realization that being a religious woman can have more impact and effect on the people and society made me decide to join the congregation.

What challenges do you face as a sister and doctor?

One of the challenges is that my involvement in my congregation becomes less focused because of my work as a doctor. For example, when I am involved in work in the convent and a call comes to attend to a patient, I am forced to leave my work in the convent half-done and go to the clinic.

I am also the doctor of the school run by the congregation. So when I am in school examining and treating the children, I am not able to concentrate on any other work in the convent.

How many patients have you treated so far?

During the last 26 years of service as a doctor, I have treated some 130,000 patients. Patient visit is seasonal. During the cough, cold and fever season, the number of patients seeking treatment becomes very high.

Any future plans as a homeopathy doctor?

My wish is to start a homeopathy hospital where patients can be admitted and treated.

Could you tell us one of your achievements as a homeopathy doctor?

I have been able to treat and cure many poor patients in Mumbai and Bengaluru. I have the satisfaction of restoring the health of so many people. 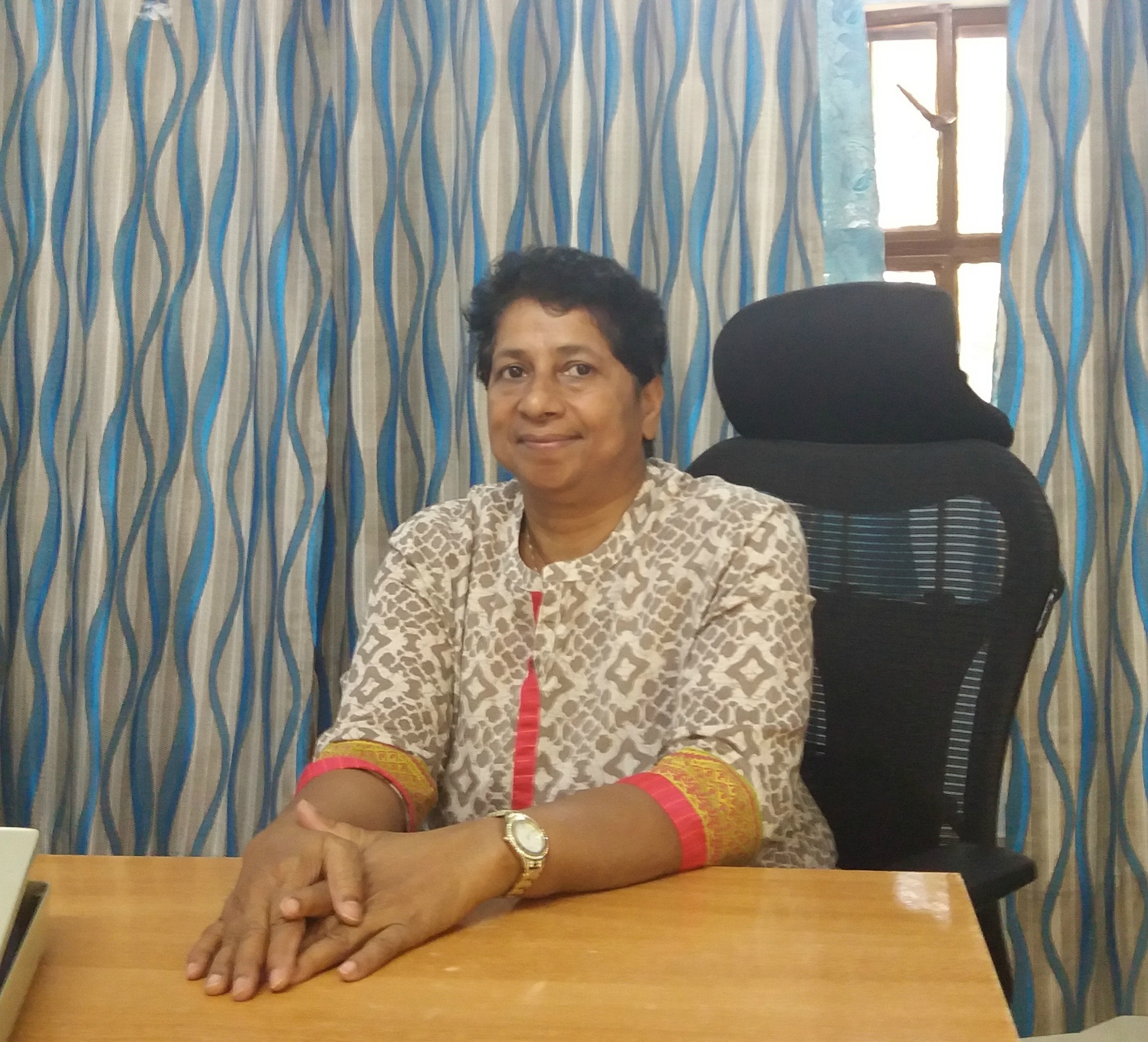 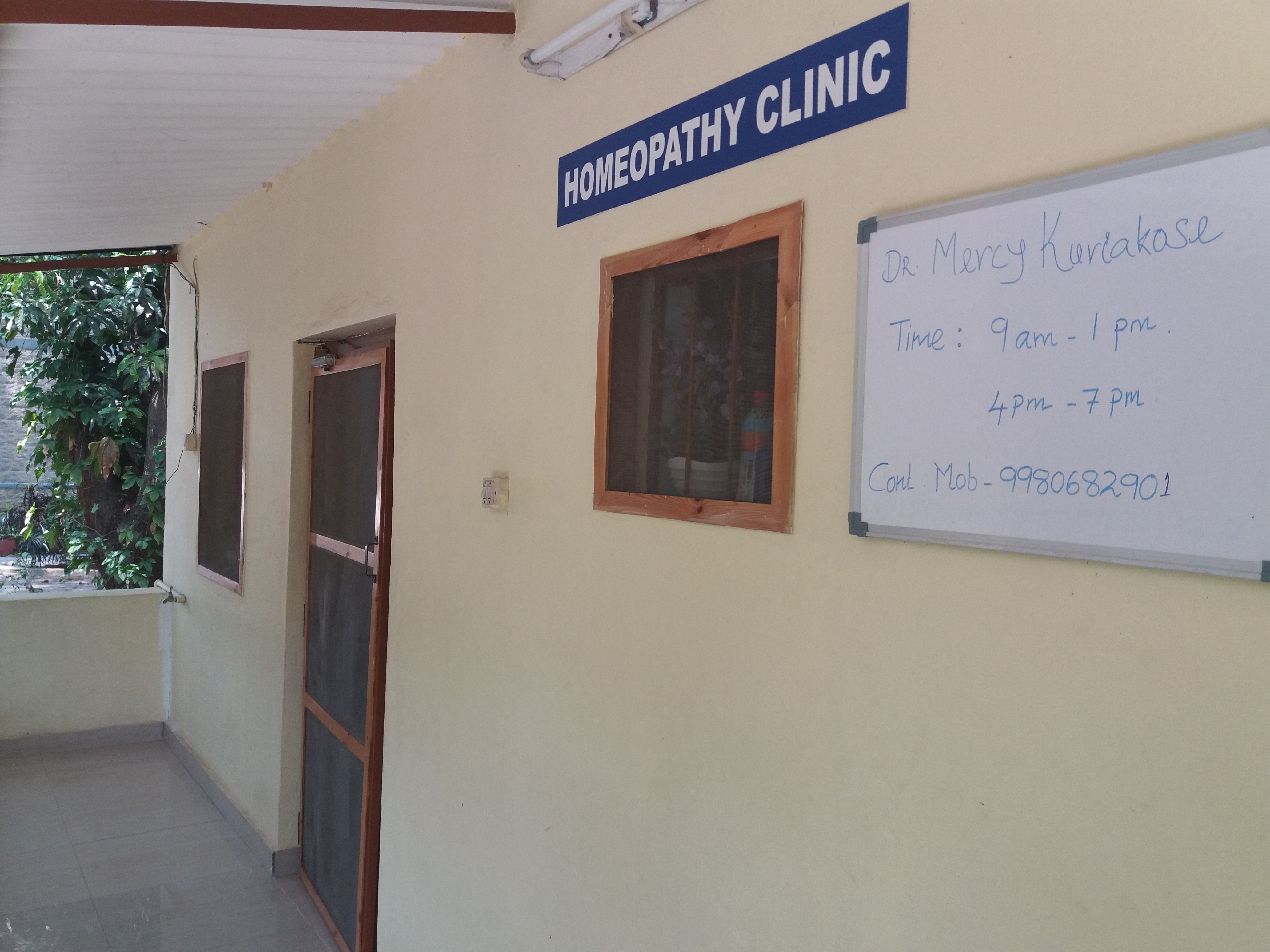