Even before she was co-director of the Center for Earth Spirituality and Rural Ministry in Mankato, Minnesota, School Sisters of Notre Dame Sr. Kathleen Mary Kiemen was well-versed in rural life: She spent 25 years ministering in rural communities.

Now 74, Kiemen helps run the center that which serves as an educational, spiritual and community resource for the surrounding land and people. The center promotes and fosters ways of living that recognize the interdependence of all life by modeling environmental stewardship — ecosystem restoration, support of local food production, and environmentally sensitive maintenance practices. The center also hosts a 2-acre organic community garden that is tended by sisters, staff, and residents of the area, including immigrants and people who have low- to moderate-incomes.

Kiemen lives in St. Paul, about two hours north of Mankato, so she can work on policy issues in the state capital.

GSR: How did the Center for Earth Spirituality and Rural Ministry come to be? What's it all about?

Kiemen: It's kind of a unique situation because the School Sisters of Notre Dame charism is very concerned about the Earth and people who are economically poor. We're glad we can collaborate with many other groups through the center to make us all aware of our place on this planet and our responsibility to it.

We were moving out of our traditional ministries of education and pastoral work because schools were closing, and we wanted to find ways we sisters could still contribute. The land the center is on was the sisters' farm. We had some of our own animals, fields of potatoes, and everyone would work there. Even in formation, we did that kind of extra work outside.

Over the years, people sort of lost interest, which I felt bad about, though we've always had a garden there. Now we have a community garden that provides plots for all generations and nationalities. We have about nine nationalities that garden with us. They live in apartments and don't have land of their own.

You must have been very pleased to see Pope Francis issue his encyclical Laudato Sí', linking care of the Earth to faith.

We've been concerned about that for 20 years, but we were certainly grateful our pope has taken the opportunity to write a whole encyclical about it and in such a readable way. Obviously, he's an influential person and well-liked, so we hope this will enhance awareness of these issues. Of course, many people have been concerned about that in all faith traditions and people who don't have a faith tradition.

The Earth needs mercy, and we need to give mercy to the Earth and all other creatures rather than dominate over them and take what we don't need.

What about the link Pope Francis makes between misuse of the Earth and economic poverty? Most people know there was a farm crisis in the 1980s, but they may not know what things are like in rural areas today.

One of the major things in rural areas is the property and how expensive it is to buy. There are younger people who want to farm, particularly in an organic or sustainable way. They want to have vegetable farms or fruit farms. But for them, the hard thing is purchasing this land. The only people who can afford it are corporations. So as the corporations buy up the farms; in the rural community, you have less people on the land, and your local town diminishes. You start losing members of the community and your schools.

For us, the more people we can get on the land, the better we will be. So we cooperate with the Land Stewardship Project, working on state and federal policy that can help get more people on the land. We've also been trying to convince the University of Minnesota, which is a land grant university, to provide more support to this kind of farming.

The other thing that's affecting rural life is factory farms, where they have thousands of cows on one piece of property. There's supposed to be environmental regulations, but it's very difficult to get that followed through with. And the regulations they do have are very skewed toward factory farms. There's manure infiltrating the land and groundwater, the roads aren't built for factory traffic, and the smell is horrible.

But you don't sound discouraged, despite all the challenges.

It can be discouraging, but it's wonderful to meet these younger people who really want to help the Earth thrive and have a good living for themselves. The other hopeful thing is there are now movements to encourage older farmers who have the land to think about how they can pass that legacy on to younger people and find a way to negotiate the buying and selling of the land. Older farmers need to provide for their own retirement, and often they depend on the value of the land to provide that retirement. They've put too much blood, sweat and tears into it to just give it away, and they need the sale to have something to live on. So we're trying to find ways to make the land affordable to young farmers and still bring the value retiring farmers need.

We and a number of others provide help for beginning farmers, where there are courses in how to do things, link them with mentors with farming experience, and they look at the financials and see what the possibilities are and how they can manage this. Federal farm policy has money set aside for those things, but it's nothing compared to the subsidies big ag gets. The University of Minnesota has a program, too, but it's nothing to what they provide for big ag in terms of research.

And big agriculture companies can fund that research in ways small farmers can't. But recently, one of the big companies announced they're going to fund research into sustainable farming practices — the consumer is becoming awake to the fact that food grown on these chemicals is not healthy. They're doing it because consumers are demanding it, not because it's the right thing to do, but at least they're doing it. 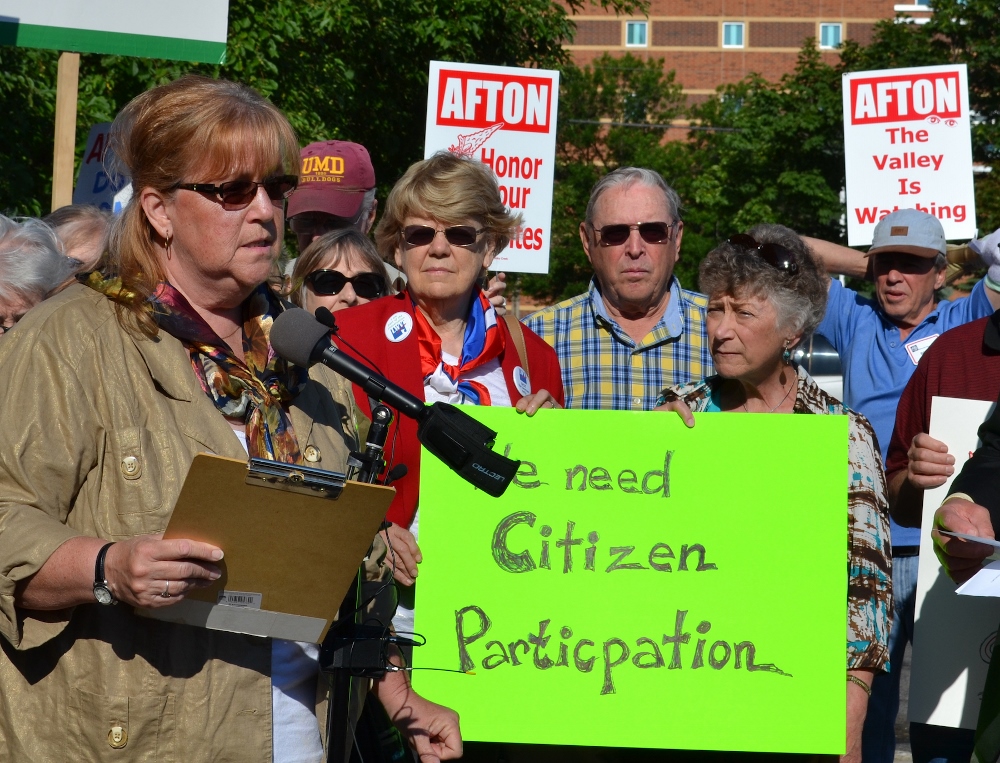 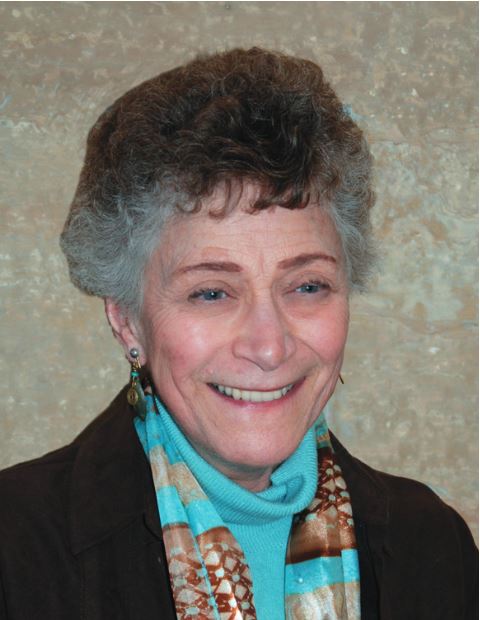