Q & A with Philip Gain, on the progress of Bangladesh 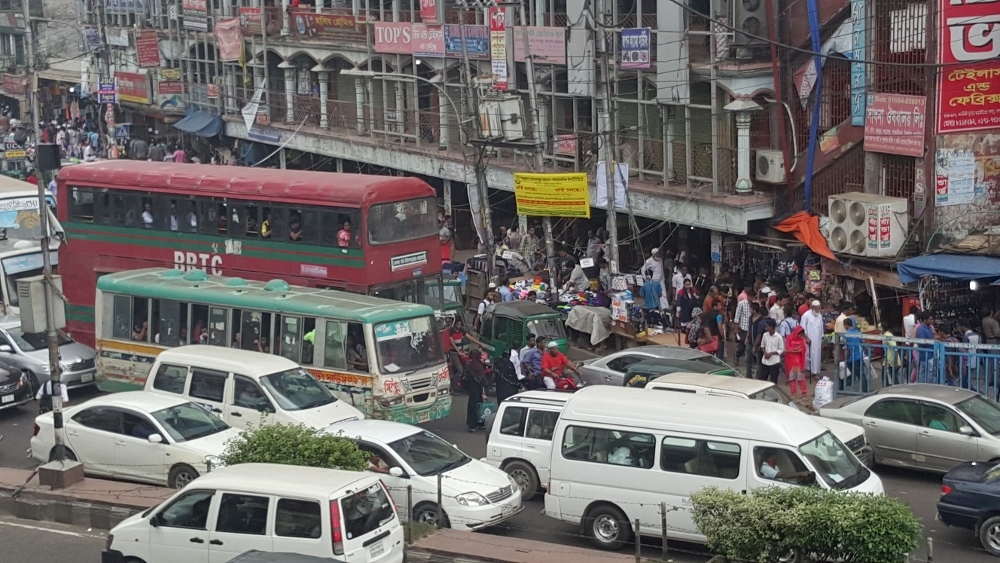 "Working closely with communities where the environment and human rights have eroded, SEHD gives the affected communities a voice through its publications, investigative reporting, training, and grassroots empowerment programs," the group's mission statement says.

Gain, 56, has ties to the United States, including stints as a Yale University World Fellow and a guest writer and reporter with the now-defunct Rocky Mountain News in Denver.

Global Sisters Report recently spoke to Gain about his work as an activist.

GSR: You were educated by Catholic sisters and within a Catholic tradition. How important has that been in your life?

Gain: I grew up in a village environment and was educated by Italian Catholic priests and Catholic sisters at primary school and as part of my secondary education. I still see some of those sisters here in Dhaka, where I am stationed for work. I will never forget Fr. James Rigalli, Fr. Marino Regann, Sister Nibedita, Sister Joyonti, and Sister Imelda among others who greatly influenced my mind. And then at Notre Dame College in Dhaka, where I received my undergraduate education, I had a great time with the Holy Cross fathers who run one of the finest educational institutions in Bangladesh.

In the beginning of my career, I worked for seven years with Fr. R.W. Timm, a Holy Cross father, a scientist and an outstanding social worker. His influence in shaping my mind at work has been the greatest. Without all these Catholic fathers and sisters I have met in my life who have educated me, I would not be where I am today. They taught me disciplines and values that make a mind creative. 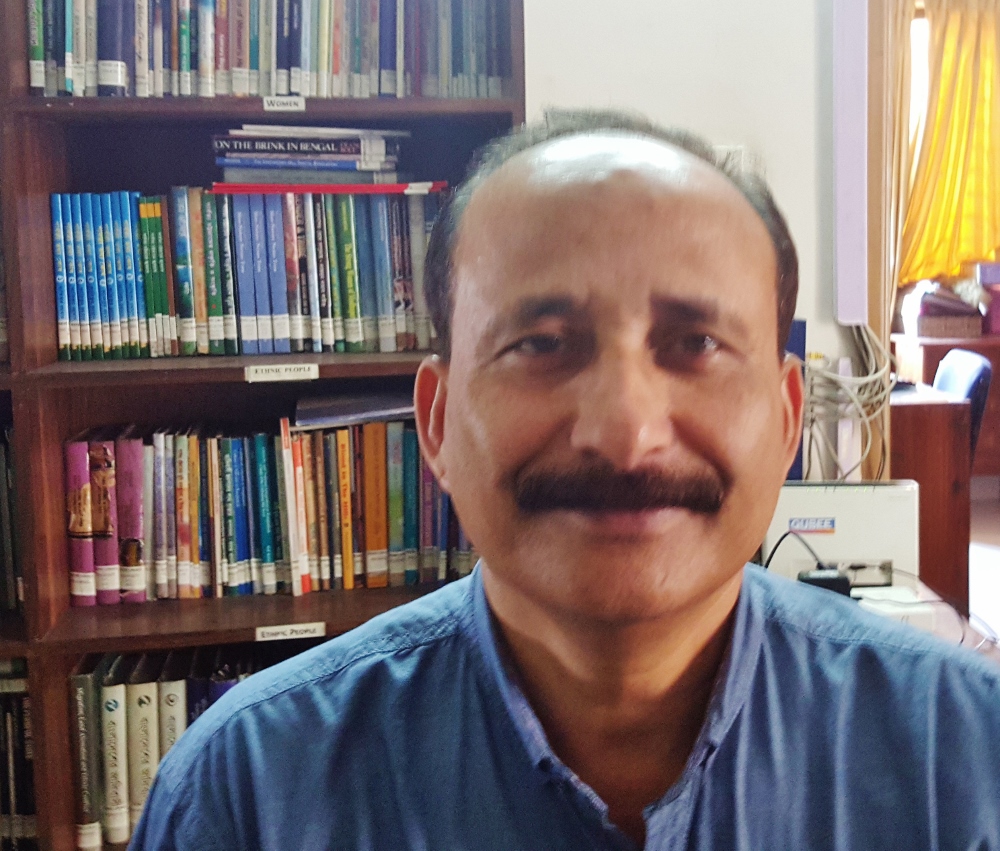 And you are not alone.

No, I am not. The numbers of Catholics are small relative to population: In a country of 156 million, there are about 650,000 Catholics. Those are small numbers, but in terms of influence — education and health care in particular — Catholics have had a big effect on Bangladesh. And I would say that the sisters and Holy Cross fathers, in particular, have made a very significant contribution to this country.

Aside from the schools, the Catholic church continues to play a big role in advocating for the most impoverished, such as the hundreds of thousands of tea [plantation] workers who work in very difficult situations and face enormous challenges. The Catholic church has taken a great interest in the tea workers.

Part of your mission has been in working with the hill tribes, indigenous groups in eastern Bangladesh. Tell us about that work.

There has long been tension in these areas, with Bengalis settling there in what has been state-sponsored migration to areas that have traditionally been populated by tribal peoples, the term we use here in Bangladesh. These areas have been subject to increasing development by outsiders at the expense of what I would call "excluded communities." There have been human rights abuses and abuse of the environment, and that has required groups like ours to advocate for those who are being displaced.

What is an example of what is happening?

At the heart of it, the forest has almost disappeared and is being replaced by monocultural plantations such as rubber, teak and tobacco — work that has been funded by such large international bodies as the World Bank, the Asian Development Bank, and British American Tobacco. The driving force is "development," but the increasing incursion into forests has serious consequences for the environment, leading to destruction of native plants. "Land grabs" by outside interests are leading to violence, another serious problem.

Where does Bangladesh sit now in terms of economic progress?

Bangladesh has made very significant progress as far as the U.N.'s Millennium Development Goals [goals to help reduce poverty globally] and has achieved the targets set out. We should be proud of that. We still have significant poverty in Bangladesh, yes. A third of the country is still in poverty, and about 12 percent remain in extreme poverty. But the garment industry has had a big factor in improving the overall situation. It's about $20 billion in business a year. And you have the factor of foreign remittances: There are about 8 million people working overseas, and there are groups of villagers who now own real estate in New York City. [New York City is a key destination for many Bangladeshi immigrants coming into the United States.] I think Bangladeshis are very eager to make progress, and nothing can stop them.

Americans might have a kind of outdated view of Bangladesh as a place of dire poverty and famine.

A generation ago, the feeling was that the country was on the path to failure. After the 1971 war [with Pakistan], Henry A. Kissinger [then national security adviser to President Richard Nixon] called us a "basket case," a country with bottomless problems. But it's not failed. We've done very well in progressing. Twenty years ago, life expectancy was 55, now it's something like 71, even exceeding life expectancy in India.

But there are pockets of exclusion, and our work in SEHD is concentrating on communities that remain marginalized and are hard-to-reach.

Social Justice | Q & A with Philip Gain, on the progress of Bangladesh

Q & A with Sr. Chantal Desmarais

Q & A with Sr. Ruth Schönenberger: 'It is time to act' for women's equality in the church