• Related story - At the heart of the matter: Women religious at the United Nations 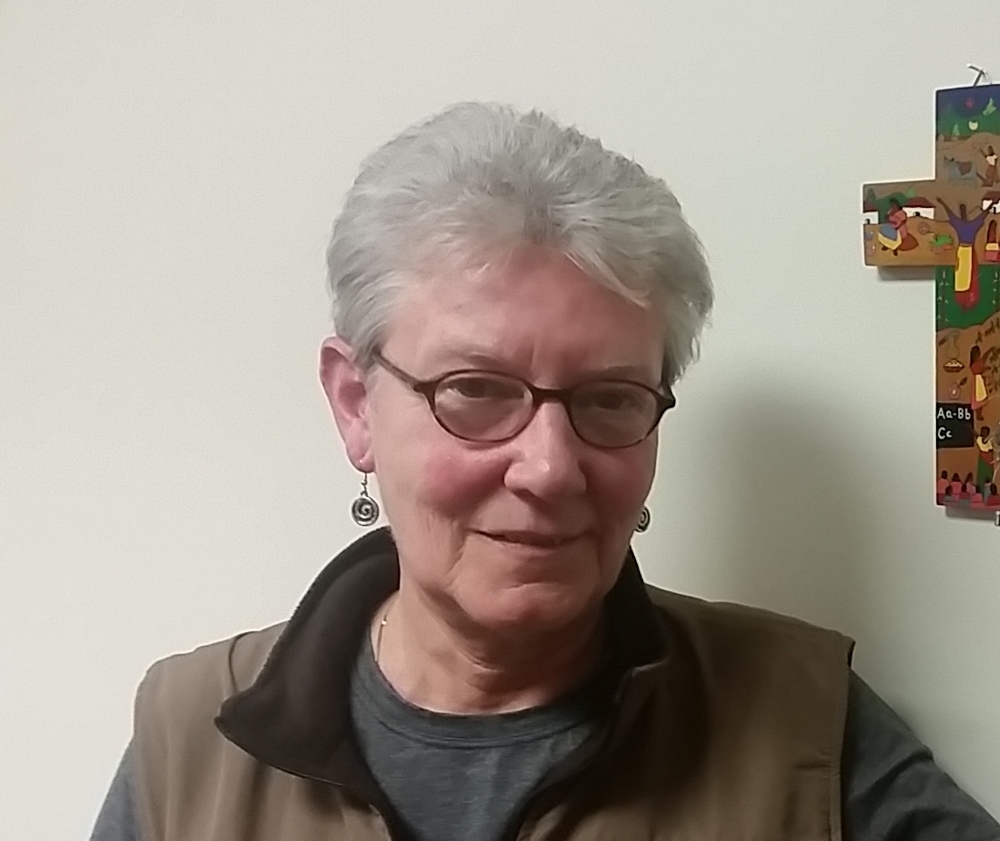 Dominican Sr. Margaret Mayce of Amityville, New York, has made peace and justice issues the focus of her life and work since becoming a sister in 1975 at the age of 24. She spent years teaching in inner-city parishes in New York City before earning a master's degree in international political economy and development at Fordham University in 1985. The next year, she departed for the Dominican Republic, where she spent three years living in a small town on the Haitian border doing mission work. It was there that she had what she describes as "an immersion experience in the underside of development."

Mayce currently serves as a representative of the Dominican Leadership Conference nongovernmental organization at the United Nations, a position she has held since 2008. Throughout her career at the U.N., the relationship between the developing and developed worlds has been at the forefront of her work. She spoke to Global Sisters Report about the increasing influence of corporations, which are now considered part of the private sector, and how that has impacted the work done at the U.N.

GSR: How did corporations become influential at the U.N., and has that affected the ability of NGO representatives like you to be heard?

Mayce: It has. The corporate presence is huge. This began when Kofi Annan was secretary-general. He really knew that the problems the world faced at that point — and still now — won't be solved unless there's some collaboration and cooperation with the world of business, because that's where the money is. I believe it was in good faith that he opened the door for the corporate world to begin to have conversations. There are some of us in the NGO community who feel that it's gone a little bit too far now, and that maybe the corporate voice predominates over people's voices. Only so much time is allotted for oral input, so corporations taking time means less time for everyone else.

Why is it important for corporations to have a voice at the United Nations?

That's where the money is. For the problems facing the world today, implementing changes requires enormous amounts of money. One example is of climate change — that issue can't be tackled unless corporations and businesses are involved.

The question then becomes, 'How much involvement do corporations have?' At this point in time, there's no real regulatory mechanism in terms of corporate involvement at the United Nations. We'll just have to see how things pan out. We need the money in a way that is really for the benefit of people and the planet and not in a way that simply lines the coffers of big business.

How challenging is it to convince corporate and business leaders that there are more important things than lining the coffers of big business?

I try to operate on the premise that there's nothing wrong with profit to a degree. I believe corporations are filled with very good people who are unenlightened. So, civil society worldwide is trying to enlighten them — or, in other words, to interject a level of ethical and moral responsibility to the conversation.

There's a phrase that's been thrown around a lot at the United Nations the last couple years: 'It can no longer be business as usual.' The corporate world has to look at the way it does business and modify it in some way. A lot more money could be put into research and development for renewable energy sources. The corporate world has the know-how and the money. If they chose to, they could figure it out.

At the same time, part of the idea of a transformative approach is that you can't really change the way things are done unless there's a profound change within people. The system of production and consumption in the developed world has provided us with a very nice lifestyle, and there's a fear of losing a level of comfort and convenience we have grown so accustomed to.

One example is looking at our diets — for instance, meat. I actually think that methane gas [from livestock] is almost more dangerous than carbon in the atmosphere. Another example is that here on Long Island, there was talk at one point of putting some wind turbines out off the coast, and people complained because it would ruin the view. These are things we have to be serious about, though: solar energy, harnessing wind, and the way we consume.

So the burden of change is really on people like you and me. I would say it's communities of faith who have a real responsibility to help bring about that shift.

Are you hopeful that a real transformation in the developed world will take place?

Yes. People like me, especially nongovernment people who represent faith-based organizations, if we didn't live out of an abiding sense of hope, I don't think we could stay doing what we're doing.

Social Justice | Q & A with Sr. Margaret Mayce: Corporate involvement at the U.N.