Sr. Thresiamma Mathew is a women's rights activist and an advocate of gender equality. She has helped some 2,500 women from economically poor families to become professional masons when it was unthinkable to employ female masons in her home state of Kerala, southern India.

Mathew joined the Oblate Missionaries of Mary Immaculate when she was 21 years old. Now 71, she places women from low-income families at the center of her work and gives them skills training.

Mathew says she gets a sense of satisfaction when she sees women she helped become masons, carpenters, bamboo technologists, brick makers, plumbers and electricians working in Kerala's male-dominated construction industry.

According to Mathew, skills training is the only way to bring about individual and collective transformation toward gender equality. The sister, who is the founder-director of Archana Women's Centre in Kottayam, Kerala, talked about her work with Global Sisters Report.

GSR: Why did you start skills training for poor women?

Mathew: As you may know, economically disadvantaged women form a significant number of the workforce in India, which has one of the largest gender pay gaps in the world. These women are mostly in the informal sector, such as the construction industry, that pays low wages. Their working conditions and social protection are also poor.

Kerala's construction industry is highly segregated by gender. Women work as helpers or extra hands for male labor. Almost all masons and carpenters are male. It was out of concern and compassion for women toiling in this sector that I took up their cause. They undergo humiliation despite putting in hard labor. They also get low wages. All this forced me to launch skill-training programs such as masonry, carpentry, brick making and bamboo technology.

I have trained some 2,500 women as masons, around 200 women as carpenters and more than 100 as electricians, plumbers, brick makers and bamboo technologists. I make sure the women trainees work along with male workers to gain confidence.

Where and when did you start it?

The skill training programs were started in 1980s, when I was the director of Socio-Economic Unit Foundation in Thrissur in central Kerala. I continued the program when I founded the Archana Women's Centre (AWC) in 2004 in Kottayam.

What is AWC, and what led to its formation?

I believe that training is the only way to bring about individual and collective transformation toward gender equality. Hence, the center aims to empower women physically, mentally, psychologically and spiritually through intellectual awareness and skill training. It was set up with the support of my congregation. The center helps women free themselves from societal servitude and fight poverty and related problems. It also aims to enhance gender consciousness and to ensure the rights of women, their security, well-being and sustainable development.

The center's main focus is to train women in unconventional trades. Its mission is to create an equitable and just social order where no social and gender discrimination exists so that all can enjoy an inclusive life. Since its inception, the center has tried to economically empower poor women so that they can gain self-confidence while supporting their families.

How do you select women for the training?

Our center identifies women with the help of local NGOs, female activists and panchayats [local self-governments] and trains them. Until then, they knew only how to manage a home. After the training, most become house builders. These skill-trained women have built hundreds of buildings in various parts of Kerala.

Do you charge any fees?

No, no fees are charged. In fact, every month, we pay the trainees a stipend.

Where do the women you trained work now?

After the training, which lasts three months and more, the women start working as masons, carpenters, electricians and plumbers for AWC-initiated construction projects. This helps convince society that women are equally capable in construction industry. The skill-trained women can also be found building big and small houses, constructing walls, paving tiles, and erecting toilets in schools and in homes of the poor across Kerala.

One group of 30 women is employed in a housing project of the Kerala state government. Another group is building goat shelters in four panchayat [village councils]. Some train new groups of women in masonry. One group is engaged in producing waste tanks in villages. Many are attached to local village bodies and find work there. Female carpenters can be seen making furniture in our production unit in Kottayam.

Our 7,000-square-foot main center in Kottayam was built by women in 2006. It stands as a testimony to the skills of the female builders and their efficiency and creativity.

The women trained in bamboo technology have built houses and halls using chemically treated bamboo poles. Using bamboo is a popular choice of construction as it is cost-effective, eco-friendly and time-saving.

What are your center's achievements?

The center has trained around 750 women as masons in two batches between 2006 and 2016. The training helps women understand the role gender plays in their profession and acquire knowledge and skills necessary for bringing gender equity in their lives and work. Training for gender equity is the essential part of our center's activities.

A success story of our center was a statewide gender campaign for prevention of violence and discrimination against women and girls. The three-month campaign, held four years ago, focused on young people and students in schools and colleges in Kerala.

We have also set up a Gender Resource Centre to respond to the growing threats against women and children in distress. It provides counseling and legal aid to victims of domestic violence, discrimination and crime. The gender library at the new center has collection of related videos and books that local women, activists and students find very useful.

Promoting organic farming is another important activity. It is a developmental program that sets up bio-gas plants, vermin compost pits and waste management pits. The center organizes awareness classes on bio-fertilizers, vermin compost, green-leaf manure and bio-pesticides. Some 1,200 families are trained in organic vegetable cultivation. The center has also set up a model organic farm.

We conduct awareness programs on biodegradable products, e-waste, waste management, recycling and the need for reducing excessive consumerism every year.

The Gender Resource Centre collaborates with an automobile firm to train young women as taxi drivers. They operate their own taxi service with licenses from the government.

The center also conducts water conservation programs. It has built around 4,000 water-harvesting pits to benefit families in Kottayam. The center has also organized rallies across the state on the need for conserving water.

What challenges do you face in training the women?

Working for gender justice in India is a big challenge and a huge task due to the strong patriarchal system prevailing in the country. A husband can stop his wife from working as a mason or carpenter if he decides. A wife has to obey him.

Another challenge is that women have household responsibilities that in most cases are not shared enough by men. So women tend to be absent from work because they are forced to take care of their children or look after their aged parents. The absence hinders the work targets and timely accomplishments.

Financial support from overseas partner agencies is dwindling. So we struggle to raise funds to give stipends to women trainees and launch new projects.

By the way, why did you become a nun?

When I was a schoolgirl, my maternal uncle often asked me to pray that I'd be chosen as a bride of Jesus. A film that I watched those days had a great influence on me. The film was about a gram sevika [village woman development worker] who worked among the poor. The film showed her instructing them, guiding them and teaching them about better health and nutrition. I wanted to be like that gram sevika, who worked among the people, caring for them for the sake of God's kingdom.

Later, I began to search for a secular congregation to join and work. As I was completing my teenage years, I found the OMMI. I was overjoyed to join them, because of its simplicity, its oneness with the ordinary people in dress and lifestyle, and its missionary zeal. That was 50 years ago. I have no regret so far. 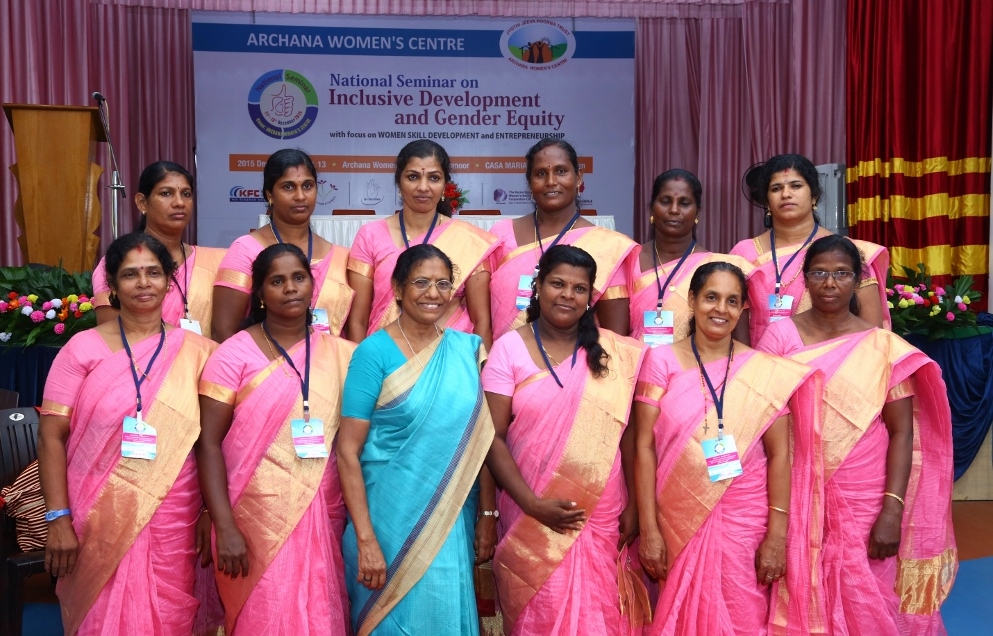 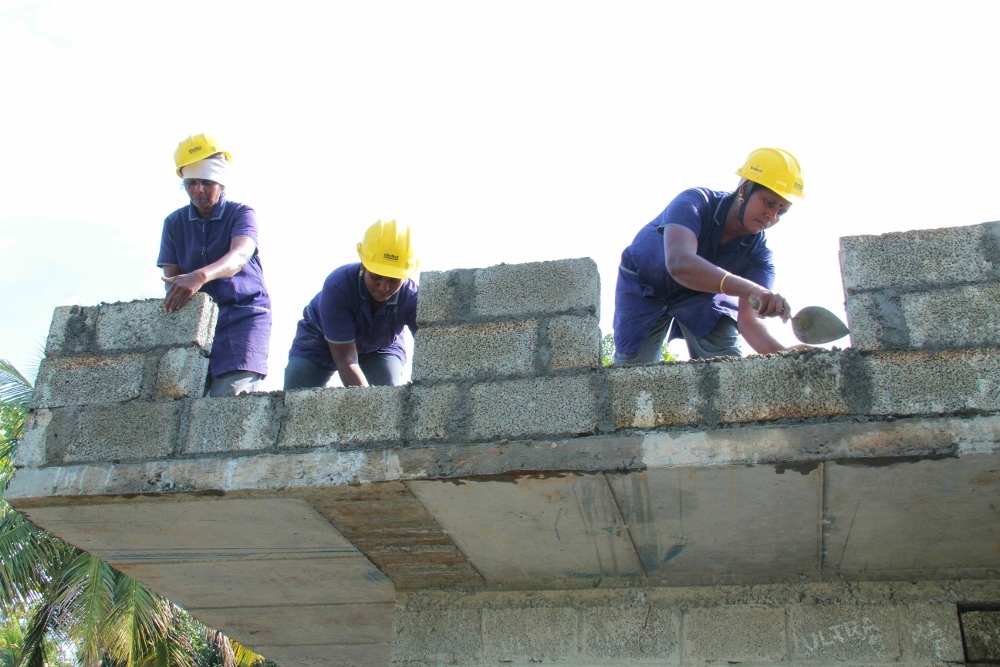 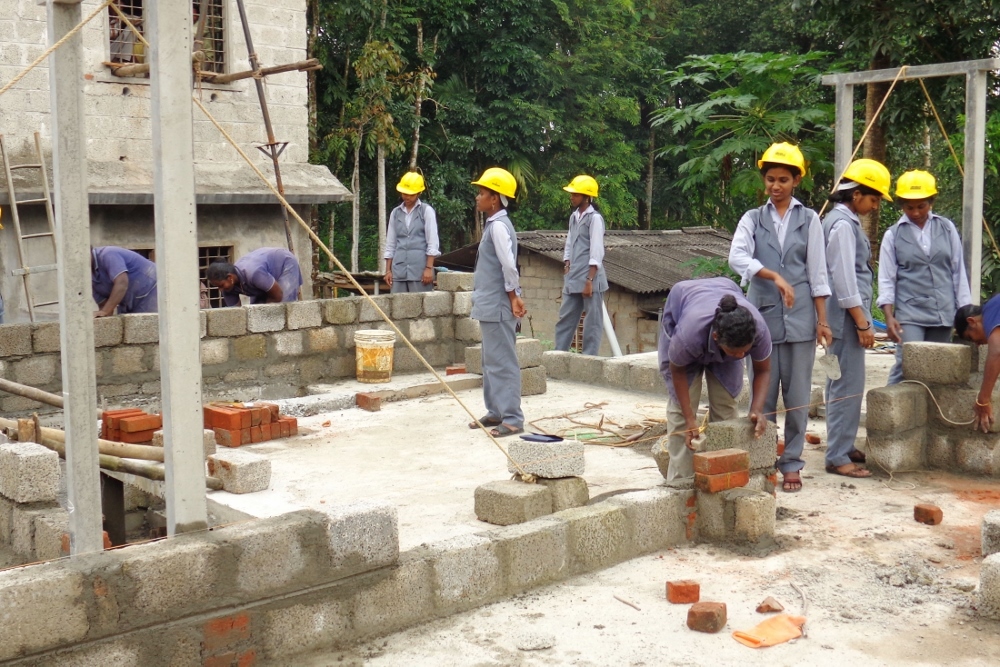 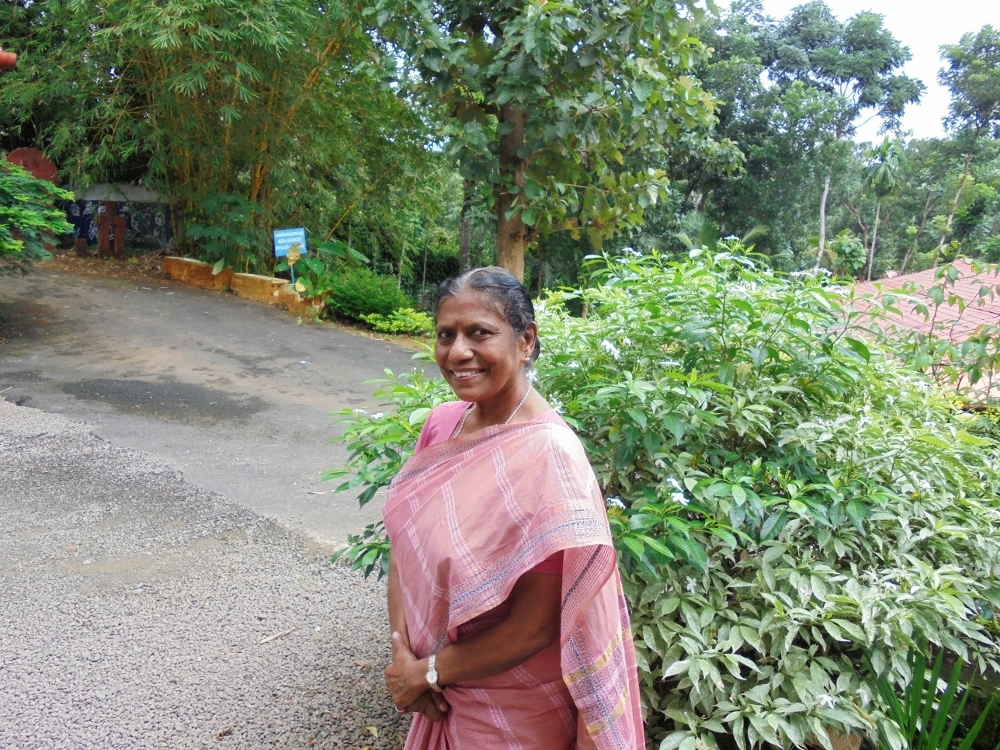 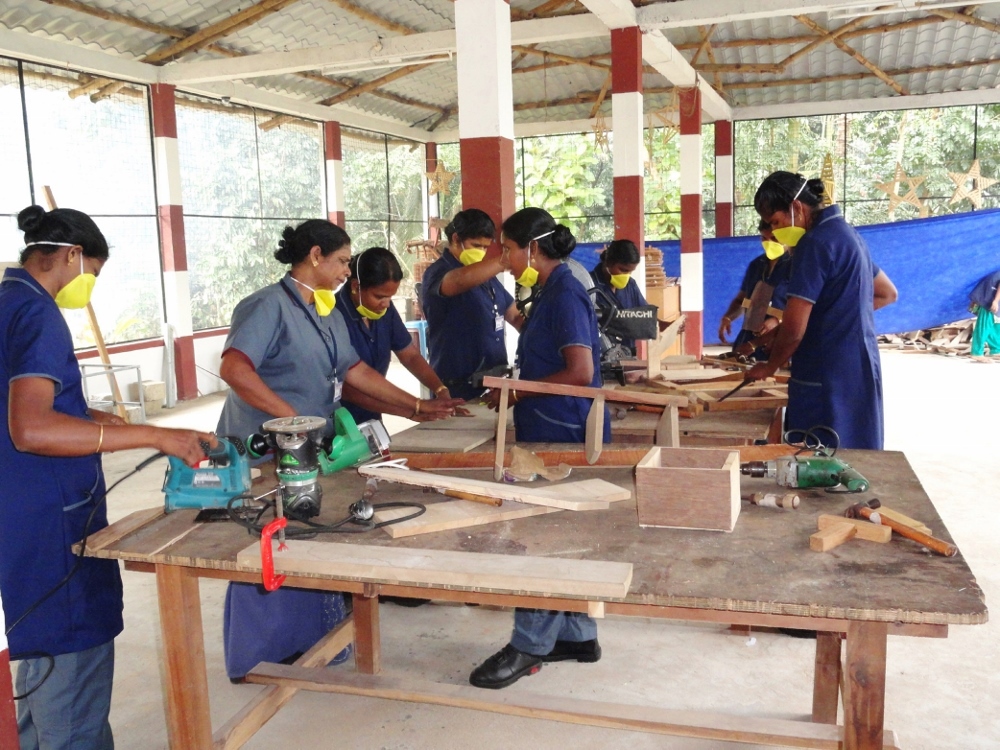 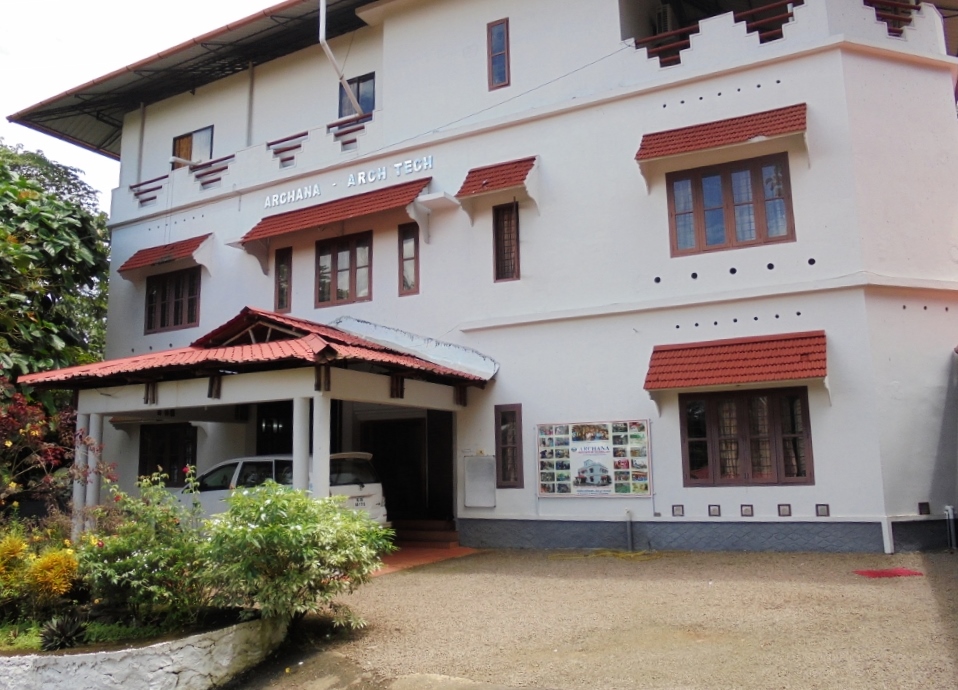