For the past 10 years, Mary Alfonse Nguyen Ngoc Thanh, a former communist party member who converted to Catholicism, has been dedicated to persuading numberless pregnant women against having abortions at hospitals in Ho Chi Minh City.

However, she has been attacked physically by abortion go-betweens who get paid to help pregnant women find abortion services.

Catholics consider abortion as sin against God, while abortion is legal and normal in Vietnam where around one million pregnancies are terminated per year. World Health Organization listed Vietnam’s abortion rates as the highest in Asia and the fifth in the world.

Could you tell me why you embraced Catholicism?

I feel the love of God in my life, honestly. In late 1980s a friend of mine got me involved in a scheme by which she swindled many people, including me, out of much money. I was given three days to find her; if not, I would be accused of con game.

A Catholic elderly woman asked me to pray to God and Mother Mary. And then I dreamed of Mother Mary telling me to go out at midnight. A neighbor and I took a bus to the cheater’s native town, and we caught her on the road.

Since then I have trusted in God, regularly gone to church and taken part in charity activities. I did not get baptized until 2005, after I joined a group of pro-lifers founded by Redemptorists. I left my communist party membership and asked other members to respect my freedom of religion.

Why do you have such a high motivation to fight abortion?

I have had an abortion and thought it was a normal thing until I came to know God. Abortion not only kills the fetus but hurts God, who creates life. A child is a loving gift God offers a couple. I feel God has already forgiven my crime, but my conscience pricks me every time I think of my abortion. I wish I had known God sooner – I would not have had abortion.

So I am absolutely dedicated to prolife activities as way to do penance for my sins and help other women avoid murder and intense mental and physical suffering.

How do you rescue pregnant women from abortion?

In the early years, other pro-lifers and I regularly made the rounds of hospitals and clinics, urging women to give up their planned abortions and leave their children to our support. To get into the hospital and gain access to the women, we posed as mothers taking their daughters for an abortion – or even doctors.

We always pray to God to save pregnancies before approaching the women. In many cases, after I fail to persuade women to change their minds, I start reciting the rosary and praying. Immediately the women run out of the abortion room.

We take them to homes run by Catholic sisters who give them free health care, food, accommodation and fees incurred for giving birth at hospitals. We find their boyfriends and advise them to look after them after the birth.

Also, some good doctors quietly tell us about women who are over 12 weeks pregnant and planning to have abortions. They give us aborted fetuses for burial too. A few doctors accepted being fired for working with us and they went on to do other jobs.

Now two female pro-lifers and I secretly offer advice to pregnant women wanting terminations at three big hospitals. We look after the women and their babies at the hospitals at night, and ask nurses to care them daytime. Nurses understand our charity work and ask for no fees.

What reasons do people have abortions?

Secondly, single workers and college students who get pregnant and are abandoned by their boyfriends want terminations as way to escape from their families’ punishment.

In some cases, parents force their unwed pregnant daughters to have abortions as way to avoid being less respected by neighbors. Others have their unwed daughters’ pregnancies terminated in order to marry them to rich men.

We also have met some Catholic couples in their 50s planning to have their pregnancies ended because they believe they were too old to give birth to healthy babies.

We have saved innumerable women and children for the last 10 years.

Most doctors only give us women to advise who are four months' pregnant, while they end younger pregnancies. Legal abortion is the government’s policy to limit family size. Doctors make a fortune from performing abortions.

In the course of your work, have you ever been attacked by abortion go-betweens?

We have been treated violently, beaten and threatened by go-betweens who get paid to help pregnant women find abortion services. But we believe God protects us from danger because we work for him.

In one case, a go-between swore at me and prevented me from talking with a college student at a hospital, six months' pregnant. When the student entered the abortion room, I fervently prayed to God to save her fetus, and after couples of minutes she ran out of the room and hugged me tightly. The go-between slapped my face hard but I did not care and helped the student leave the hospital. I paid 200,000 dong (U.S. $10) to the go-between, which she would have had if she had succeeded in helping the student.

In the following days I visited this go-between and gave gifts to her children while she was away working. And then one day she met me and told me, “I am sorry for slapping you. I did a wrong thing. I will give up my work and look for another job.”

What do you think about pro-life work?

We work with God to protect life, and God does all things through us. We could not do anything if God does not help us. We want to raise public awareness of respecting perfect, valuable gifts of life from God, as well as fully appreciating women and children.

All people have responsibility for fighting for life.

We are happy to see couples and their children reunified; they sometimes even invite us to attend their wedding parties. 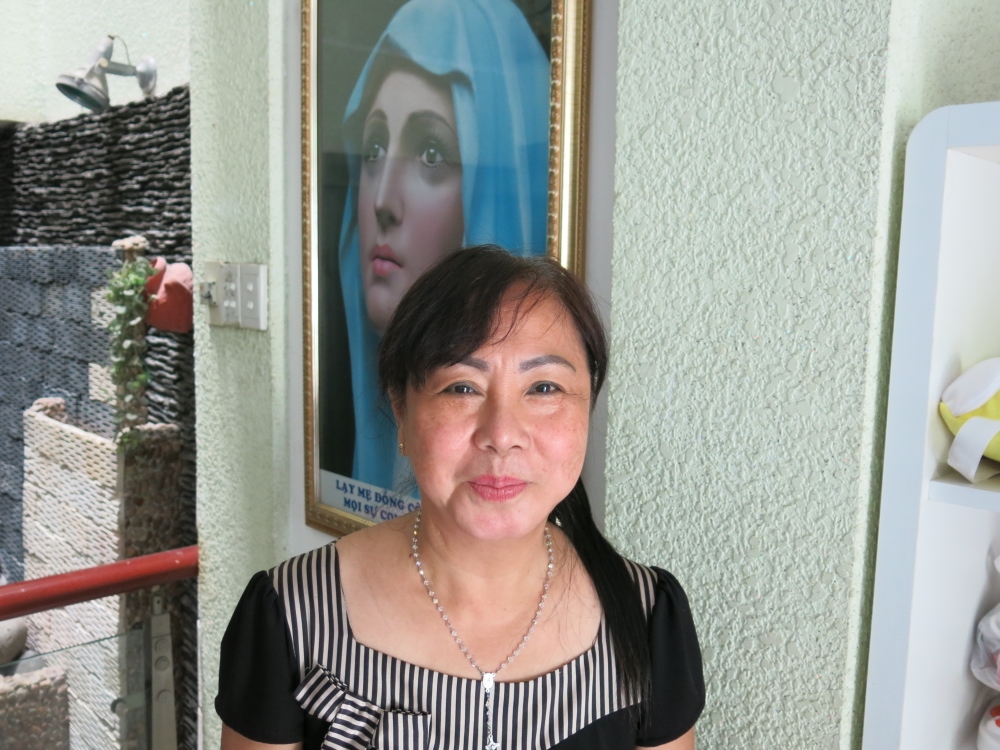 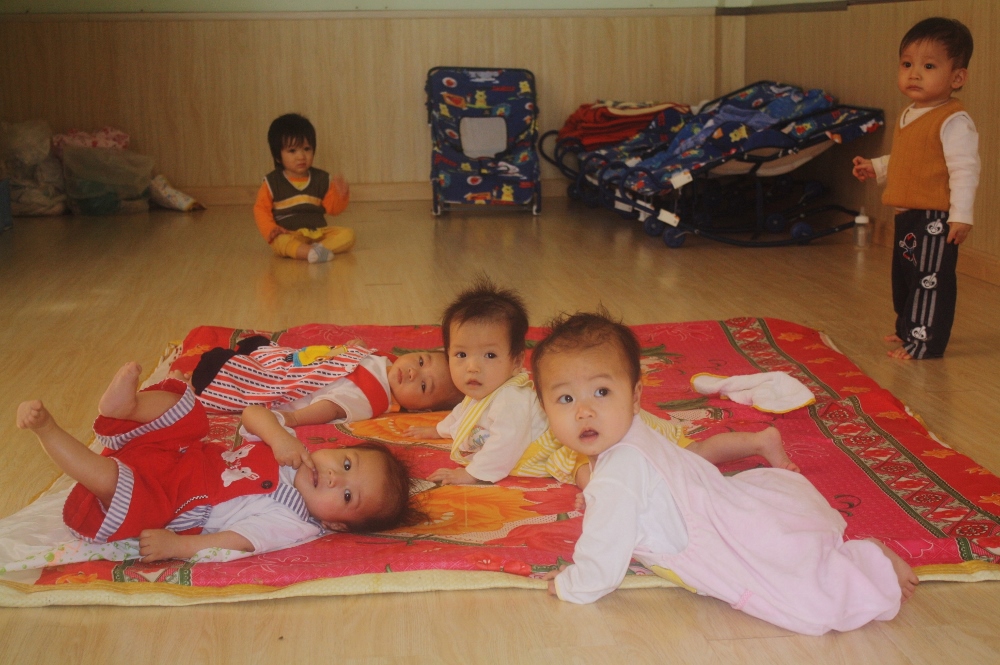