Sr. Bernadette Prochaska is a Franciscan Sister of Perpetual Adoration and professor of English at Marquette University. Every summer since 1992, she has taught English to women and men religious in the Czech Republic. Most recently, she has taught through a program sponsored by the U.S. Conference of Catholic Bishops, which this summer welcomed students from 10 different dioceses, mostly from the Czech Republic and Slovakia.

Prochaska has had the unique experience of witnessing the effects of communism, which disallowed English, on her students from the early 1990s to today. She spoke with Global Sisters Report about her experiences as a sister, teacher and world traveler.

GSR: You have taught English in the Czech Republic since the early '90s through a few different programs. Can you talk about who your students have been and the benefits they gained from studying English?

Prochaska: My first years were spent teaching at a university through a program the Czech government began after the revolution. I had people who worked at Czech radio and who worked in the import/export business. I also taught border guards who worked at the Ukraine/Slovakian border. I had those kinds of students that had to know English.

When we first came there right after the revolution, there was a lot of communist influence in the people. In our classes, students were afraid to practice speaking English aloud because they were afraid somebody else in the class might be reporting to the communist government. They had to be very careful because the communists in the Czech Republic were their own people. The Russians weren't sitting in there — their own people were the ones making reports. So in the first 10 years, I really noticed that trepidation and fear. After that, not so much.

When I began teaching sisters in 1992, I noticed that many sisters were somewhat afraid of change, and then saw that integration of new values following Vatican II was really a virtue. For example, in the '90s, a young Salesian superior was in my class and wore pantsuits much of the time. Most, if not all, orders had their own sisters [from other countries] who had gone through the Vatican council renewal come and share the changes in the church.

You have been teaching English to women and men religious in the Czech Republic since the late '90s. In what ways does learning English specifically benefit that population?

Many sisters have missions throughout the globe where English is being used more and more. And priests especially have been wanting to learn English in order to accommodate the high rates of tourists visiting Prague and wanting to attend English-speaking Masses.

It's a second life for me. For 10 years, I was a missionary in Micronesia. While I was there, I found that I couldn't talk with the people who lived there very much because of the language barrier. I could sing some of the hymns, but that was it. So I realized through that experience the importance of communication. As I became interested in language and in travel — I initially wanted to travel to the Czech Republic because I'm Bohemian — I pursued different jobs and my superior always said, 'Go ahead!' That's the way it goes in our order.

I got my first job by writing to Charles University in Prague and asking if they needed an English teacher. That's how it started. So pragmatic. I just wanted to go. 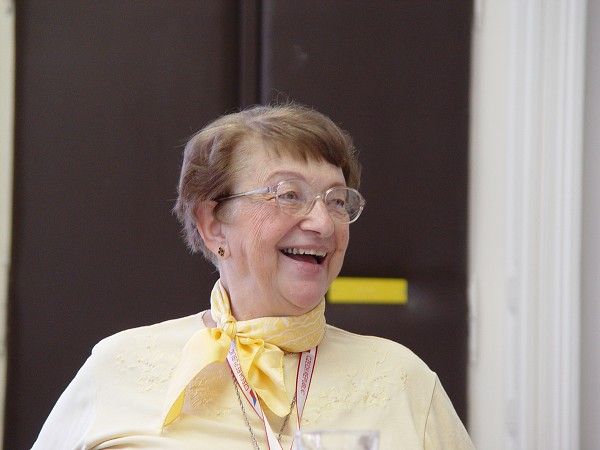 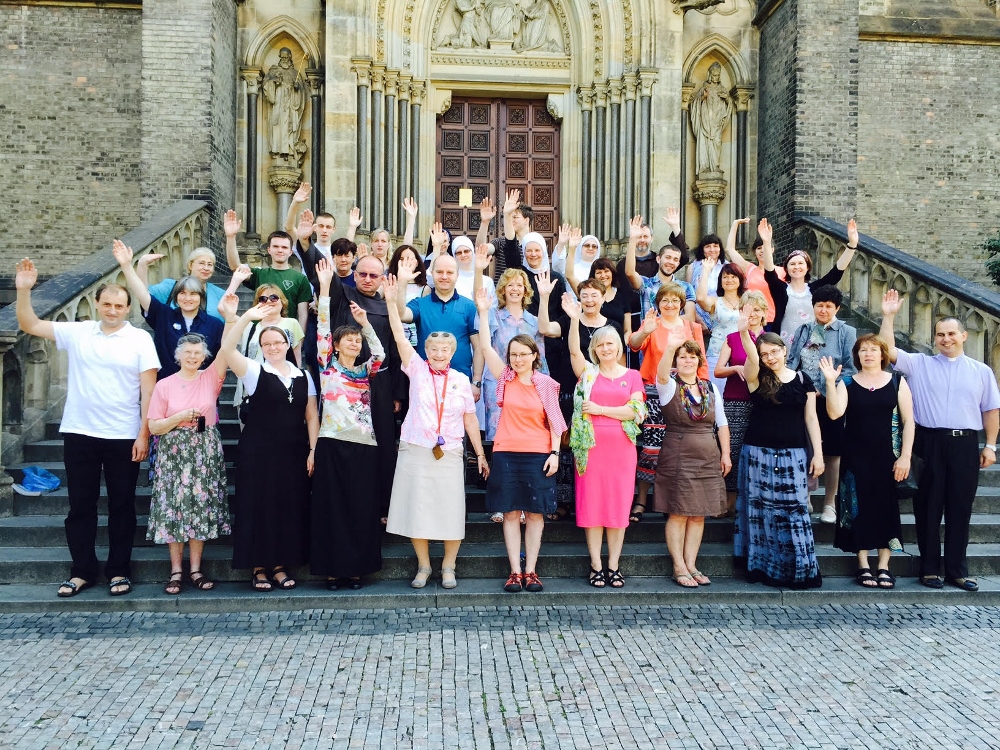