For the last four years, Comboni Missionary Sr. Ilaria Buonriposi has served as the director of Latino outreach for Catholics Mobilizing Network, a non-profit group that, in 2009, sprung out of St. Joseph Sr. Helen Prejean’s anti-death penalty ministries.

The Italian-born Buonriposi learned Spanish while earning her degree in social work from the Universidad Pontifica Comillas in Madrid; she then spent 17 years doing social work ministries in Peru and Colombia. In her current position, Buonriposi helps educate Latino and Hispanic communities in the U.S. about church teachings on the death penalty.

One of the ways she does this is through weekly Spanish-language podcasts. (Global Sisters Report plans to start sharing these here soon, to help expand their reach, just as we have with A Nun's Life podcasts.) She’s also part of Catholic Mobilizing Network’s so-called Nun Project which seeks to map out all the U.S. women religious involved in prison ministries or capital punishment abolition advocacy.

To introduce Buonriposi and her podcasts to the GSR readership, we interviewed her about her ministry and mission.

GSR: You’ve been at Catholic Mobilizing Network for four years now. How did you get connected with the group and become its director of Hispanic outreach?

Buonriposi: Karen Clifton, the executive director of Catholic Mobilizing Network, was actively looking for a Latina sister who could connect with Latino communities on the death penalty and restorative justice. She had been asking around, and she didn't find anything; there are many Latino, Hispanic communities here in the U.S., but most of them are involved in migration issues.

Karen met the provincial of my congregation, and she asked, "Do you have any nuns who are Latina and could work with us?" And my provincial, who is Mexican, she told her, "I have a sister who's not Latina, but she identifies herself as Latina, and we Latinas think that she is Latina! And she probably could work with you." So, that's how we connected.

I didn't know about Catholic Mobilizing Network, but the first time I talked with Karen, I was fascinated by the mission. For Latinos, the death penalty is not an issue because they come from countries where there's no death penalty — and even if they are citizens here, it's not one of the main issues they are involved with. But at the same time, Latino communities are extremely pro-life in the whole sense of life — from conception to natural death. My mission is to help educate Latino Catholics on how the death penalty is a pro-life issue.

Why are Latinos and Hispanics such an important demographic for Catholic Mobilizing Network?

Many Latinos live in states with the death penalty, and the majority of Latinos are Catholic. If they know the position of the church, they can make a difference. For example, in 2012, in California had a referendum to abolish the death penalty, which didn't pass. And the analysis after that showed that the votes missing were the votes of adult Latinos living in Southern California. That's the reason we're trying to push in that direction.

In addition to your Hispanic outreach ministry, you’re also part of “The Nun Project.” Does that have an official name? And how are you finding the sisters to put on the map?

[Laughs] There is no official title! It's a little crazy because we go by word of mouth to find sisters. Our map now has a big empty part in the middle of the country — Nevada, Colorado — that area; we don't have anybody because we don't know anybody there. But we would like to know who is who and where they are. We would like to create a network of religious involved in prison ministries, because we have resources for prison ministries, and because, many times, sisters work in isolation. Sometimes it’s good for these solitary ministries to have peer-to-peer support.

[To add your ministry to the Nun Project map, message Buonriposi here.]

What do you wish people knew about the death penalty?

From a faith perspective, we Catholics are pro-life. To be pro-life includes the whole spectrum of life, from its beginning to its natural death, so whatever's in the middle that doesn't respect life is against our faith: abortion, euthanasia, the death penalty. But also poverty and equal opportunity — whatever interrupts life is against life.

The Catholic faith says that in extreme cases, when there is no other way to protect society, it is legitimate to use the death penalty. But we have other ways to protect society from criminals. And we convert ourselves into criminals to tell criminals they shouldn't be committing crimes. Also, we know that God touches our hearts whenever and however he wants. Sometimes he's there knocking on the door and we don't let him in.

And so, with the death penalty, it’s like we’re giving God a deadline to God; it's like saying, "Dear Lord, you have time until the 23rd of October to redeem this person — to touch his heart and to convert him, to make him understand that what he did is not good. Because, after the 23rd, I'm going to kill this person. So, dear Lord, hurry up." Who are we to put ourselves in the place of God?

And there are many other reasons from a non-faith perspective.

What do you think is the best alternative to the death penalty?

This is a debate because there are many people that think life without parole is a good alternative. There is not a general agreement on this, because life without parole can be like torture at the same time. So, I don't have an answer really — I have to be sincere. I really don't know; I'm not a criminologist. I don't know exactly what the best solution is, but I know there are other solutions. Death is the last thing. 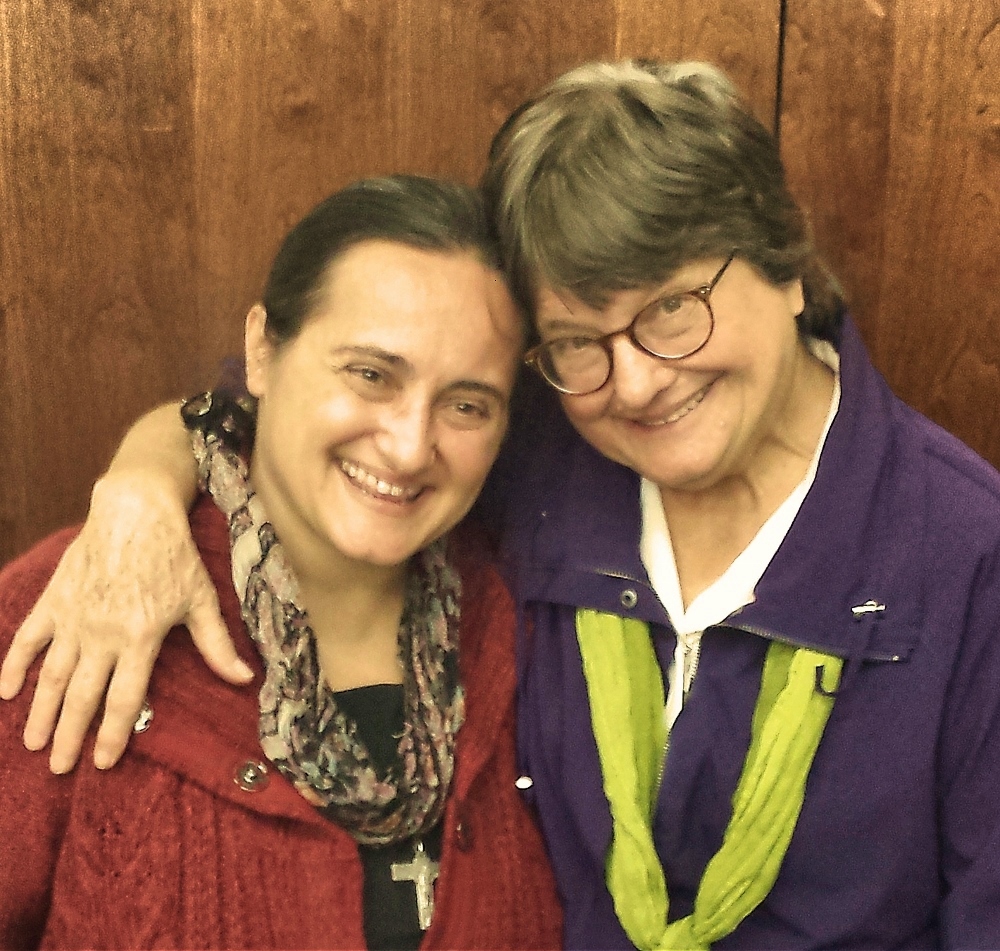 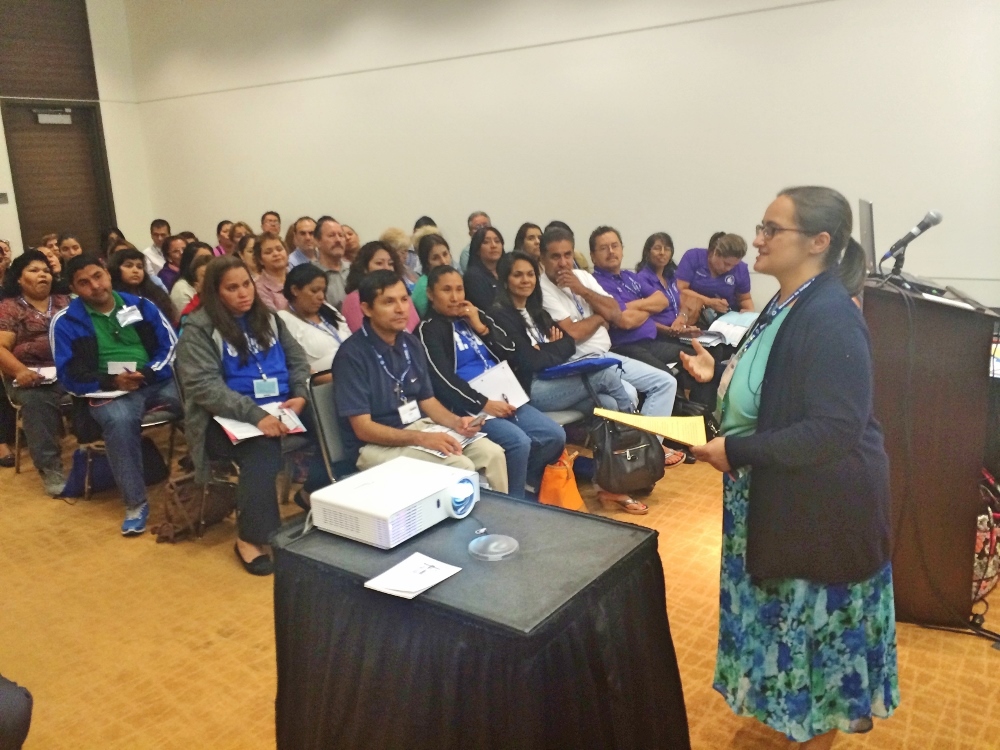